During a recent episode of GENERAL HOSPITAL, the soap had actress Michelle Stafford (Nina) tweeting along with fans commenting on the scenes as well as answering their questions about her character, the soap, and a whole lot of other stuff! Asked which job she preferred, playing Nina on GH or her previous daytime role of Phyllis on THE YOUNG & THE RESTLESS, Stafford refused to pick a favorite, declaring: “I love both shows!” 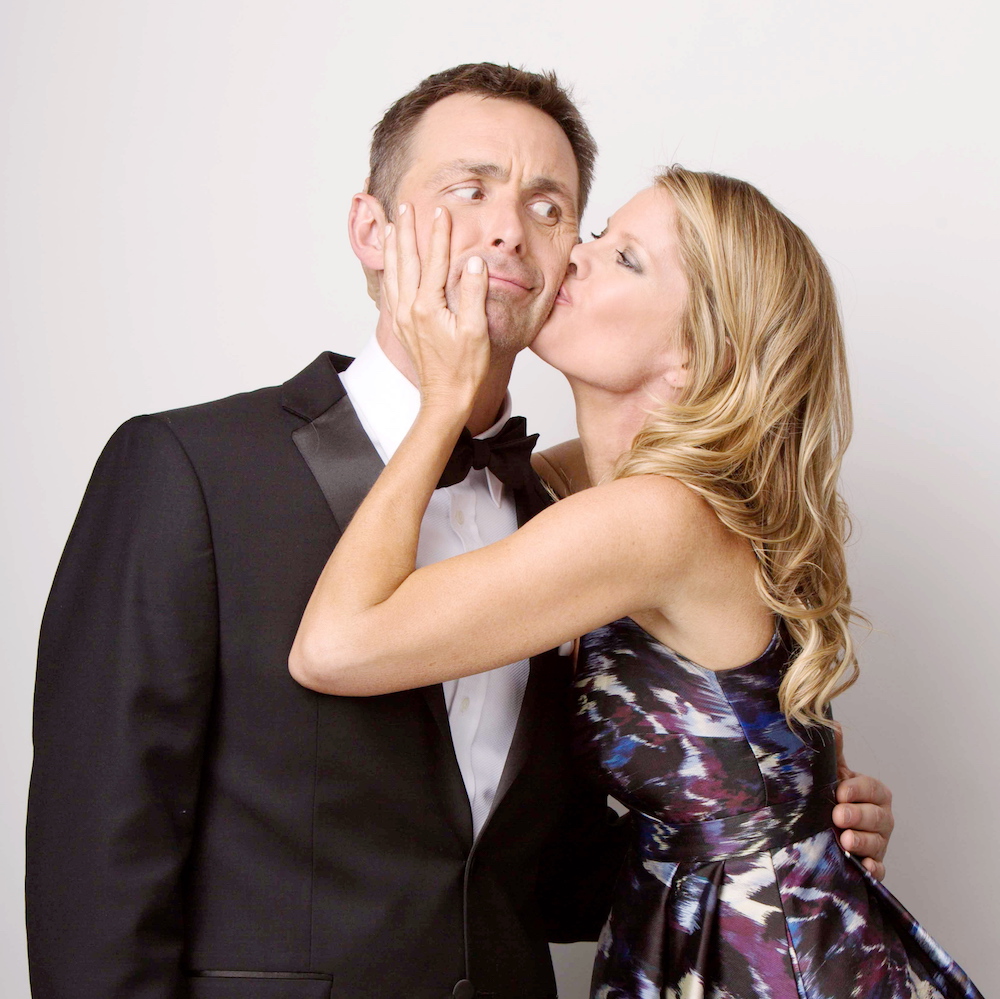 Naturally, Nina’s tempestuous relationship with Valentin came up with some fans wondering what it’s like to work with his portrayer, James Patrick Stuart. “Not gonna lie,” Stafford confided, “He’s pretty great! He’s awesome!” And during the back and forth on Twitter, Stuart himself chimed in with a question for his co-star! “I read you and I are a couple in real life. Is that true?” Stafford used all caps as she joked: “Hell no! I’d never marry that schmuck!” (In reality, Stuart is happily married with two sons.)

When things got a little physical between Valentin and Nina in the episode that was airing, Stafford jokingly asked if Stuart’s character grabbed her butt on TV, then tweeted: “Yikes! My kids are in the room…” And in fact, she tweeted a photo of herself with 7-year-old Natalia and 1-year-old Jameson sitting on a bed in front of the TV to prove it! 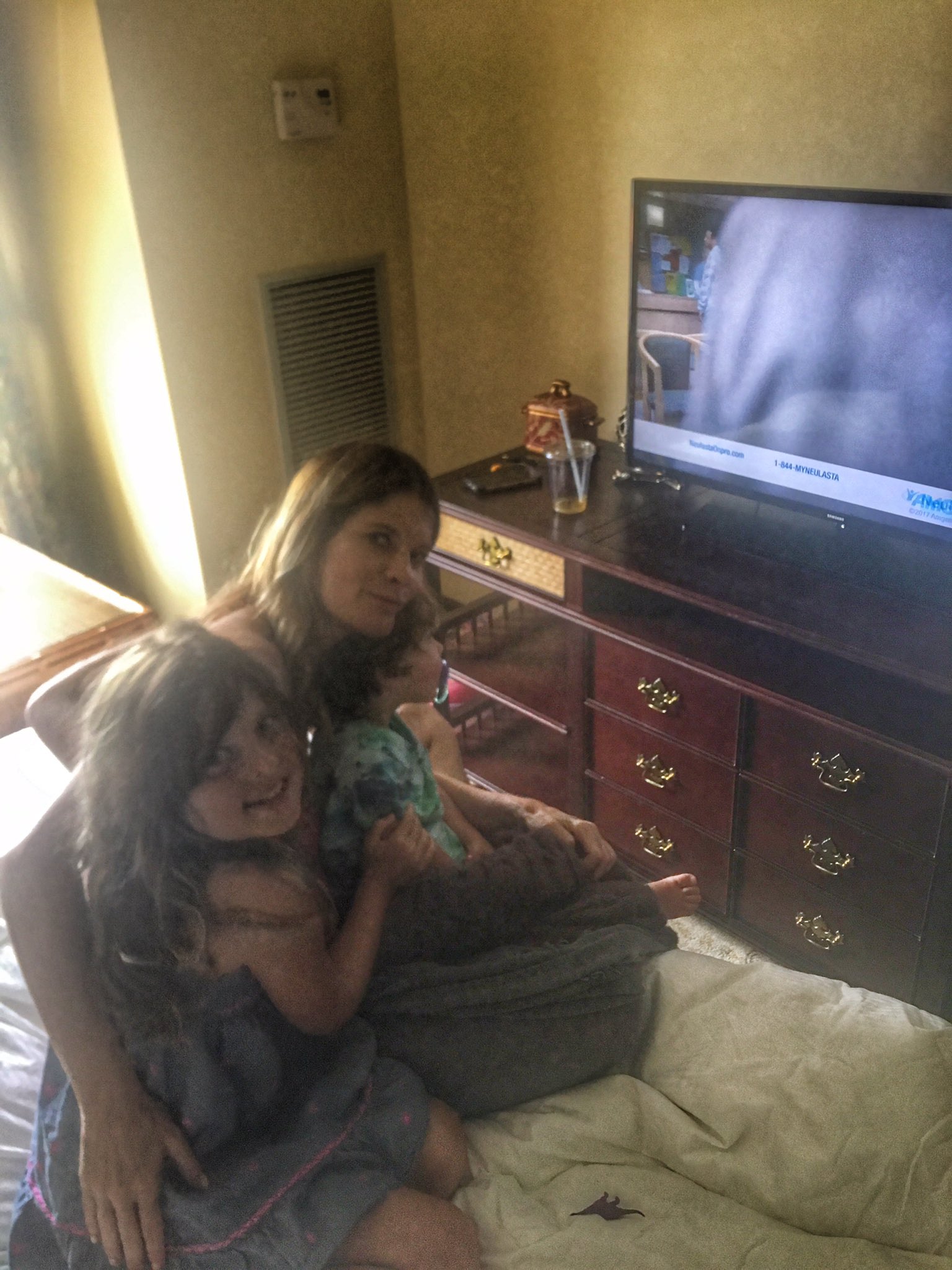 Fans also inquired about her other GH castmates, including working with the legendary Genie Francis (Laura). “I’ve known her for a while,” Stafford revealed. “She’s a good, lovely person.” And asked the scene she’s done that was the most phone, the actress replied: “Kinda anything with James and Finola [Hughes, Anna].”

In fact, Stafford declared that Hughes is one of her best pals at the GH studio. “We have been friends for many years!” she confessed. “I love Vinessa Antoine (Jordan), too!” Some viewers suggested that Nina needed more gal pals, suggesting she and Liz become friends. “That would be awesome,” Stafford mused.

During the Q&A, Stafford also revealed herself to be a big fan of GH, commenting on other storylines like the chemistry she noticed between Nelle and Dillon and speculating about what was going on with Andre and Anna. Asked her favorite storyline beside her own, the daytime star admitted: “I like them all, actually!”

Maurice Benard Sent GH Fans Into a Frenzy When He Tweeted: “Steve Is Jason”