In a recent blog post, GENERAL HOSPITAL star Nancy Lee Grahn (Alexis) opened up about her decision to terminate a pregnancy when she was younger, in the hopes of raising awareness.

“I knew I was not ready, prepared, or willing to be a mother at that time,” she said of discovering she was pregnant at 25. “I never once wavered in my belief that this was not the man with whom I wanted to, or should raise a child. Simply put, I was resolute in my decision to terminate my pregnancy, and grateful for those that tirelessly fought for my right to make that decision about my own body, and my own life.”

Grahn admitted she struggled with the decision, but once made, did not regret it. “The entirety of my short pregnancy and abortion was a deep and transcending experience,” she expressed. “It is my story. It is my truth, and no one else’s. It belongs to me, and I cherish it. 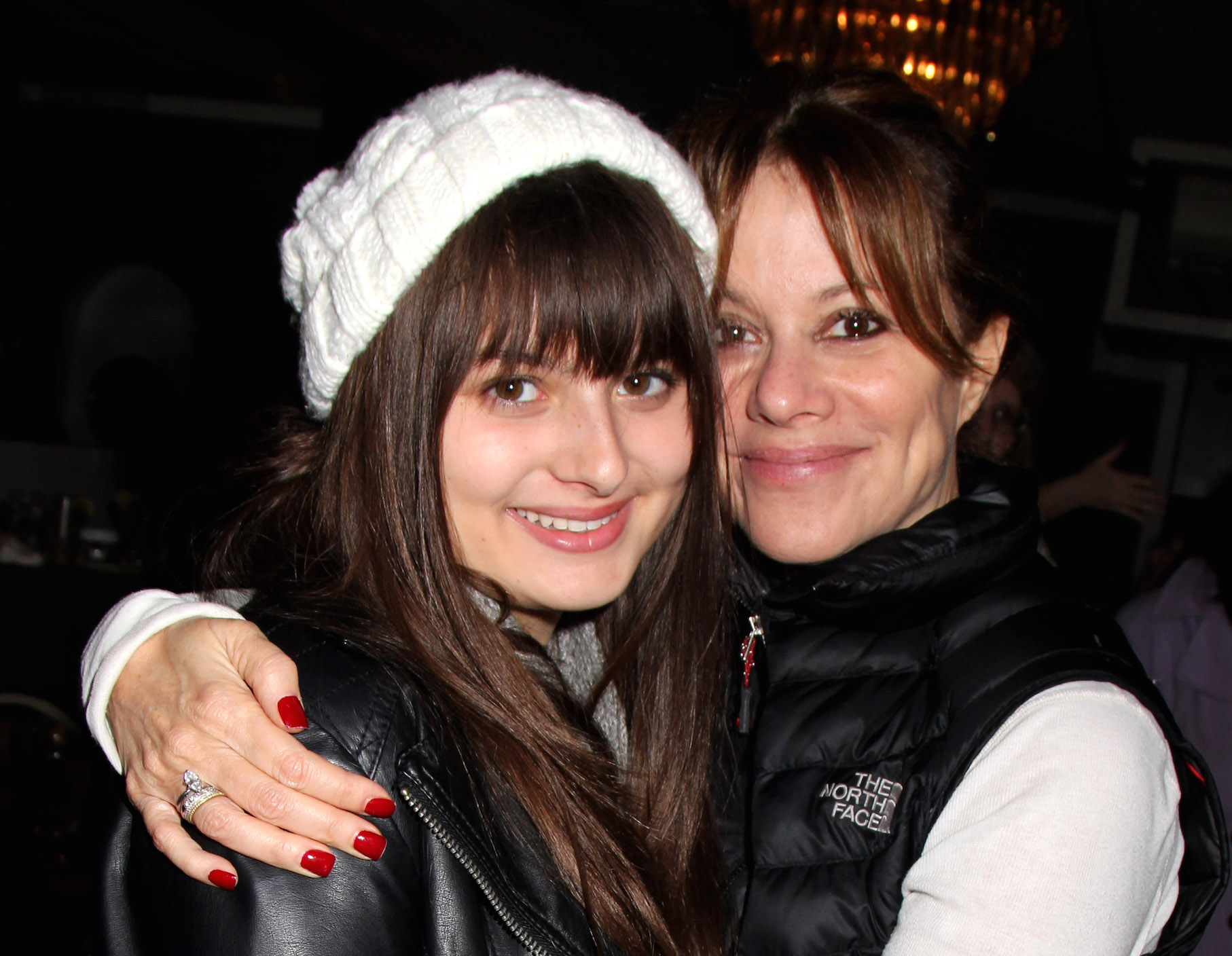 The Emmy winner admits that the experience helped her evolve into the woman she is today, and the mother she eventually became when she gave birth to her daughter, Kate, nearly 20 years ago.

In 1988, Grahn created Daytime for Choice — an organization of soap stars who support abortion rights, and continues to be a champion of women’s reproductive rights to this day.

For more from Grahn and the other stars of GH, keep reading the ABC edition of Soaps In Depth magazine.