Daytime alum Nathan Parsons has an exciting new role as one of the leads in the new reboot of ROSWELL on The CW! According to Deadline, the actor, best known to soap fans as Ethan Lovett on GENERAL HOSPITAL, will be playing Max, a dedicated Roswell police officer who is secretly an alien!

ROSWELL is an update of the WB/UPN series that ran from 1999-2002 and starred Shiri Appleby, Jason Behr, and Katherine Heigl. But they’re both based on the original young adult book series, Roswell High. While the original series centered on teenagers who discovered that other teenagers in their town of Roswell were actually aliens, the reboot now focuses on slightly older characters.

In the update, Liz returns to her hometown of Roswell, NM, and discovers her teenage crush (played by Parsons) is really an alien. She protects his secret, but a violent attack and government cover up indicate more aliens on Earth, leading to thrilling drama that threatens to expose his past and destroy their romance. 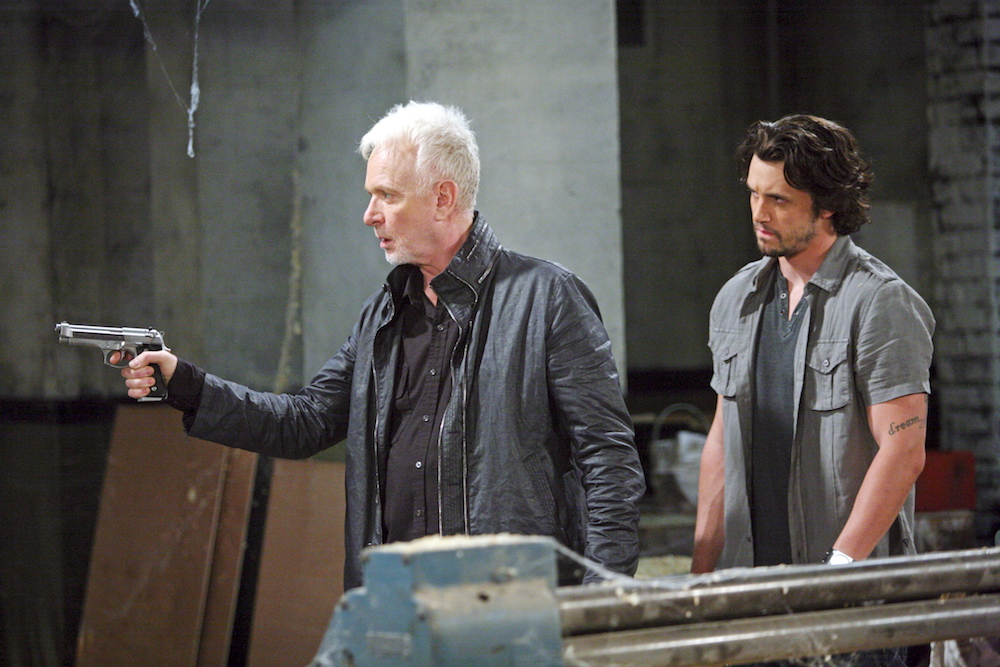 On GH, Parsons played a con artist, and after leaving the soap landed a role as a vampire on TRUE BLOOD. Then he played a werewolf on THE ORIGINALS, and a variation of Jack from Jack and the Beanstalk in the final season of ONCE UPON A TIME. Now he’s playing an alien – is there nothing he can’t do?

The reimagined Roswell is written by Carina Adly MacKenzie, who wrote for THE ORIGINALS, and is directed by Julie Plec, who helped co-create THE VAMPIRE DIARIES and THE ORIGINALS. While they’re still gathering the cast and crew and haven’t started filming the pilot, hopefully ROSWELL will be picked up for a full series order and premiere this fall on The CW! We’ll keep you in the loop as more information is released so you’ll know when to tune in to see Parsons on your screens again!

What Happened to Morgan on GH?