Fans of GENERAL HOSPITAL were delighted when Ned and Olivia got married on the soap, and showed up in droves on Twitter when their portrayers, Wally Kurth and Lisa LoCicero, live tweeted along with an episode. The actors did their best to answer all the questions posed to them without giving away too much scoop on upcoming storylines!

As a GH fan from way back, LoCicero was thrilled when her character married into the legendary Quartermaine family. “I started watching when I was nine,” she revealed, “with my grandma who is still watching at 94!” And Kurth admitted that it was a lot of responsibility to be the lead Quartermaine couple now. “A lot of tradition and history,” he mused. “I as there with the first Edward. And of course, Anna Lee (Lila). And all the A.J.’s! But I think we’re up to the challenge!”

MUST SEE: The Tweet That Had Fans Convinced Michelle Stafford Is Leaving GH! 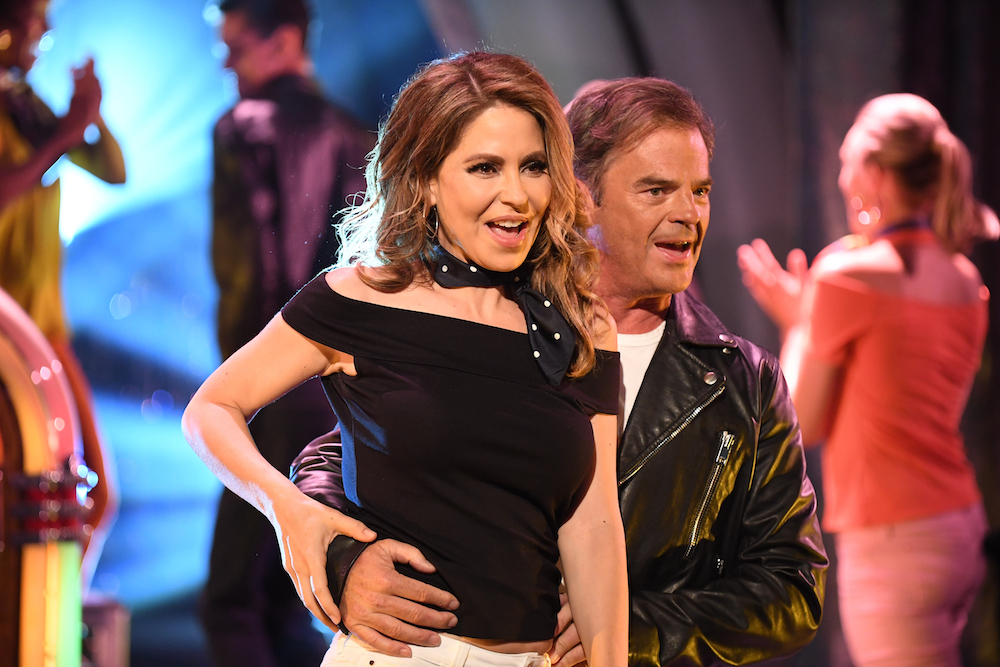 The two love working together, and asked to name her favorite scenes that they’d taped together, LoCicero admitted: “The stick-up scenes were challenging, but ultimately fun. And despite my shortcomings, the musical number was fun to do.” Kurth agreed on the Nurses Ball performance and added in the wedding and Olivia’s drunk scene for good measure.

LoCicero was thrilled when a longtime soap fan suggested she do double duty and bring her LOVING/THE CITY character of Jocelyn Roberts to Port Charles. “I would live for that!” the actress enthused. “I miss that zany lawyer by day/hooker by night!” She also loved the idea of a Port Charles and Salem crossover with Kurth’s DAYS OF OUR LIVES character, Justin Kiriakis, especially because she’d get to work with his NBC co-star, Judi Evans (Adrienne). “Judi is spectacular!” she declared. 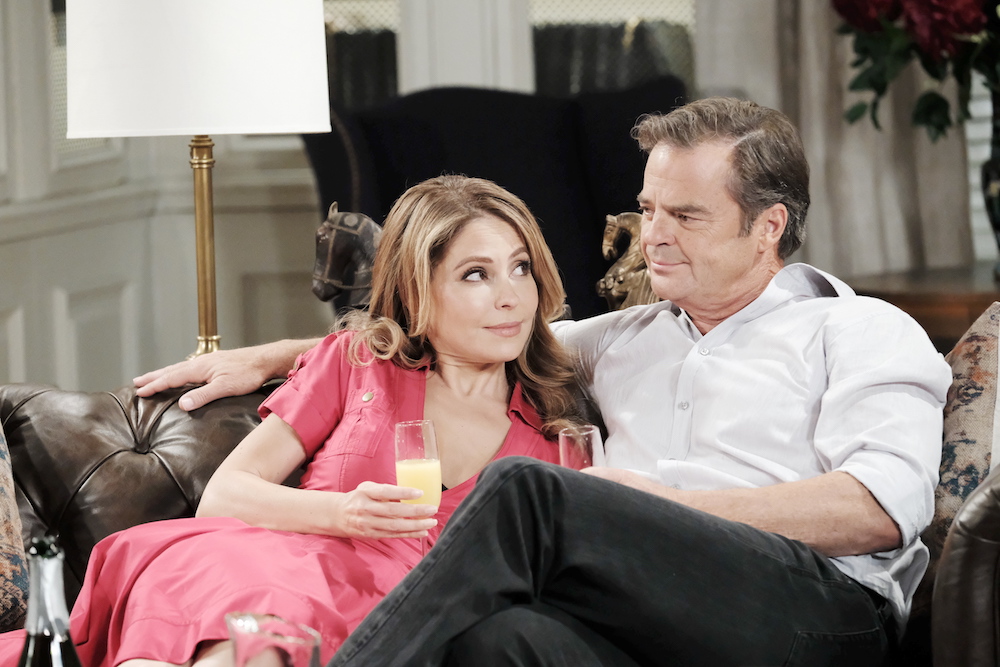 When fans tried digging for details on what was coming up next for the newlyweds, some wondered if there were any plans to make another Quartermaine heir. “I am basically elderly,” joked LoCicero, “so yet another baby seems unlikely… but who knows?” And when one questioned the whereabouts of Leo, her son with Julian, she responded: “Where all soap babies go… out with a nanny!” For his part, Kurth confided that for their next storyline he would love “something juicy. Complicated. Dramatic. Life-altering. Romantic.”

Whatever’s next for Ned and Olivia, we’re going to all love watching Kurth and LoCicero play whatever scenes they’re given with their amazing talent and chemistry. So stay tuned! And for more on your favorite GH stars, keep reading the ABC edition of Soaps In Depth magazine!