As the 2017 GENERAL HOSPITAL Nurses Ball got underway, Lucy was the hostess with the mostess, and portrayer Lynn Herring was hosting a special Q&A session on Twitter to share behind the scenes secrets from this and previous Nurses Balls!

“I love hosting,” Herring declared, “and I love our message to not forget HIV/AIDS awareness, nationally and globally. The Nurses Ball for me stands for so many things that are unique and great about daytime.”

This year’s event welcomed some special guest stars to GH, but the actress admitted she had her favorites. “Mario Lopez was awesome,” Herring revealed. “He was so charming and warm and he brought some of his adorable family members. We loved having him! Favorite red carpet moment was getting a wink from Mario and he told me Lucy sure gets to make quite an entrance. Fun!” 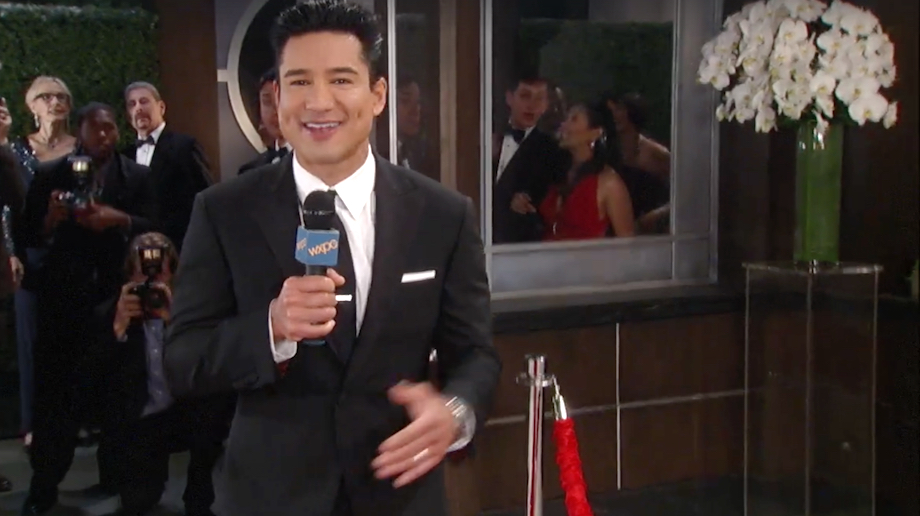 MUST SEE: The Hottest Fashions at the 2017 GH Nurses Ball!

The red carpet fashions are always a highlight, and Herring confided that she loved what Carly, Sam, and Liz were wearing. “I’m sure Shawn Reeves our amazing costume designer would let me borrow a dress or two!” she joked.

The daytime vet revealed that Reeves will pick out some dresses and GH executive producer Frank Valentini selects his favorites. “I get a comment or two,” Herring confessed, “but we agree most of the time. I loved my red carpet dress. So different! The beautiful bling top and gorgeous fabric on the bottom. It had pockets so I could hide snacks!

“This year, each dress seemed to fit the appropriate timing,” she continued. “From the opening to the white closing dress, Shawn did such a great job! I think we have eight changes this year. Hair and makeup pals worked hard and fast!”

The 2017 Nurses Ball starts TOMORROW! With music from @DavidBowieReal @GeorgeMichael & @billyjoel… it’s not to be missed! #GH pic.twitter.com/qiPcYBIJW6

Herring loves getting the entire GH cast together in one room, though she does admit it can be exhausting work. “There is always lots of laughter during taping,” she revealed. “Try keeping 40 actors in line during the quiet time. Spilled drinks, phones showing, and so on. This year no one dozed off. We have had an extra fall asleep once. But he was pooped; didn’t blame him. At least it wasn’t on my speech!”

Sadly, Lucy won’t be involved in any relationship drama during this year’s Nurses Ball, although Herring promised the character isn’t single! “I have a line during the ball that I have a date after,” she said. “Who should it be?” 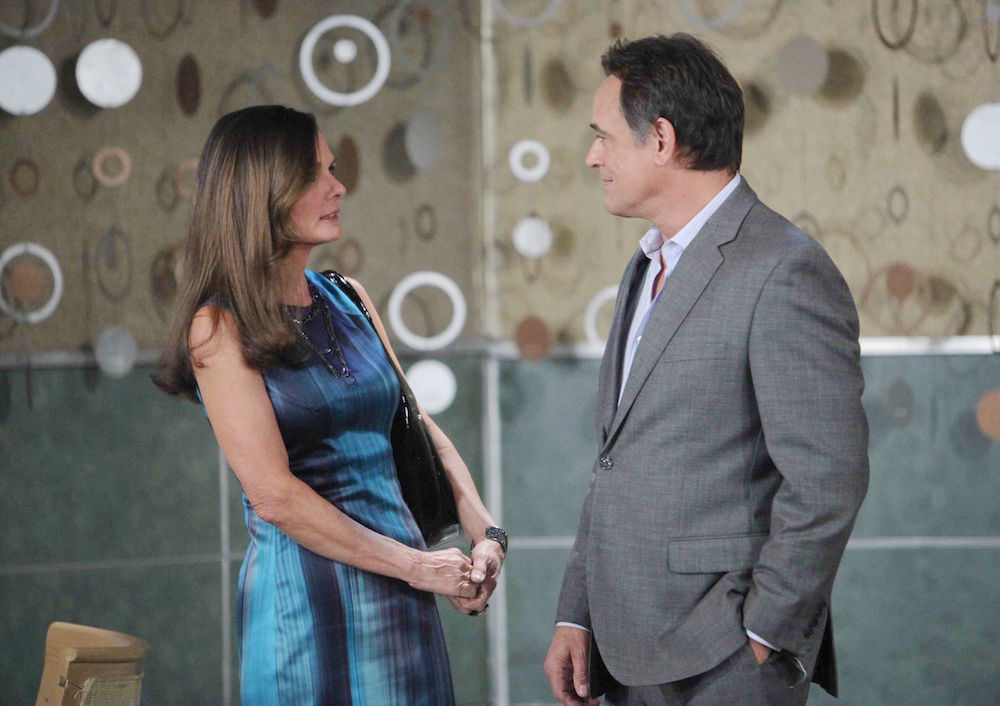 MUST SEE: Daytime’s Most Beautiful Weddings Ever!

Longtime fans still want to see Lucy with her “Doc,” but Herring admits that ship has probably sailed. “I know Kevin and Lucy were so awesome to bring to you,” she mused, “but Laura has dibs on him now.” Of course, he’s not the only guy in Port Charles. “Scott and Lucy have so much history and Serena is a part of it,” Herring teased. “And I do like sparring with Ava!”

Having been a part of the GH Nurses Ball for so many years, Herring had trouble picking out one particular act as an all-time standout. “There are so many favorite performances for so many different reasons,” she allowed. “The finale of this Nurses Ball is one of my absolute favorites!”

But while Lucy makes a great host, Herring insisted you’ll never hear her performing on stage, joking, “Lucy should sing one year when they need to clear the ballroom!”

Kathleen Gati Announces the Birth of Her First Grandchild!