Faison may be dead, but in these GENERAL HOSPITAL spoilers, he’s still affecting lives from beyond the grave! Plus, Kiki continues to cause problems for Ava and Griffin, someone may be on to Nelle’s latest scheme, and Sonny is determined to get Mike the help that he needs.

Having been told she was named as a beneficiary in Cesar Faison’s will, Anna heads to the office for the reading. But she’s surprised to see who else is in attendance. “You’re named in Faison’s will?” she exclaims. And Carly urges Jason to face up to the madman’s evil plans. “Whatever Faison set up to hurt you,” she warns, “ignoring it’s not gonna make it go away.”

Having recovered from her drunken Valentine’s night drowning her sorrows over Dillon, Kiki returns to work at the hospital looking re-energized. “You’re gonna be seeing a lot more of me around here,” she promises Dr. Bensch. And he seems pleased to hear it! Elsewhere in the hospital, Griffin is struggling to make things right between him and Ava. “Are we going to pretend like nothing happened between us last night?” he asks her. 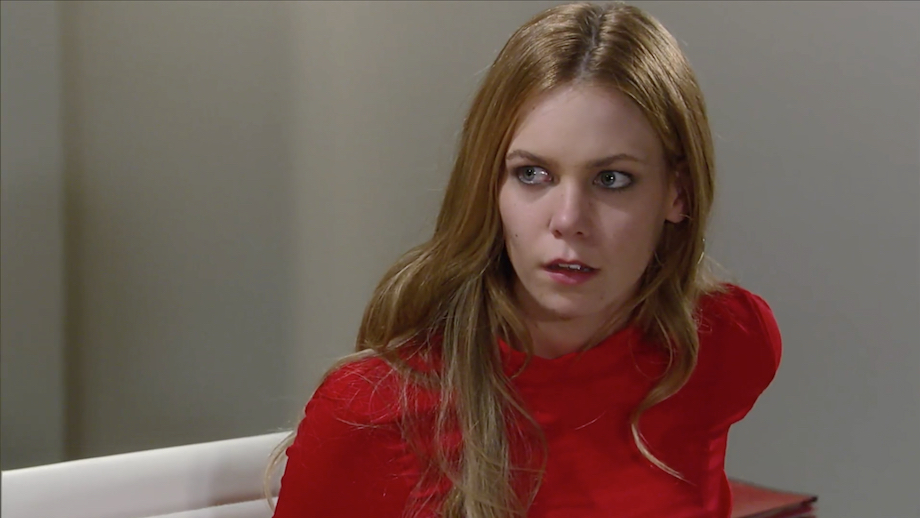 Although Nelle is at the gallery, it doesn’t seem like she’s actually doing work because she quickly jumps and closes what she’s doing on the computer as she spins around to see who’s there. “I didn’t mean to interrupt,” Monica apologizes. Will she notice the incredibly guilty look on Nelle’s face?

Concerned that something is seriously wrong with his father, Sonny brings Mike to the hospital so they can run some tests. “It’s gonna be over before you know it,” he promises. “I promise.” Mike looks even more frightened than his son. But even if they find out what’s going on with Mike, is there anything anyone can do to help?

“Whatever Faison set up to hurt you, ignoring it is not going to make it go away.” #GH pic.twitter.com/Azas9nZ2Ne