Fans weren’t the only ones upset by the news that veteran actress Genie Francis had been bumped to recurring status with GENERAL HOSPITAL. The actress herself took to Twitter to share her gratitude to the viewers who have been supporting her during this time, and other GH stars have taken to social media to share their own opinions on the controversy.

“No question,” tweeted William deVry (Julian). “GH needs Genie Francis.” However, he also warned fans that the situation isn’t as simple as blaming executive producer Frank Valentini and directing their ire at him for this decision. “I would caution anyone thinking the situation is crystal clear,” he said. “Nothing is that. But we need her back. Hopefully, it all works out. A win-win for all involved.”

Fellow GH vet Jacklyn Zeman, who has played Bobbie Spencer since 1977, the same year that Francis debuted as Laura, also offered her castmate her support. “I can’t imagine GH without you,” she tweeted. “Past, present, or future. You are loved, appreciated, and respected by so many. And that will never change.” 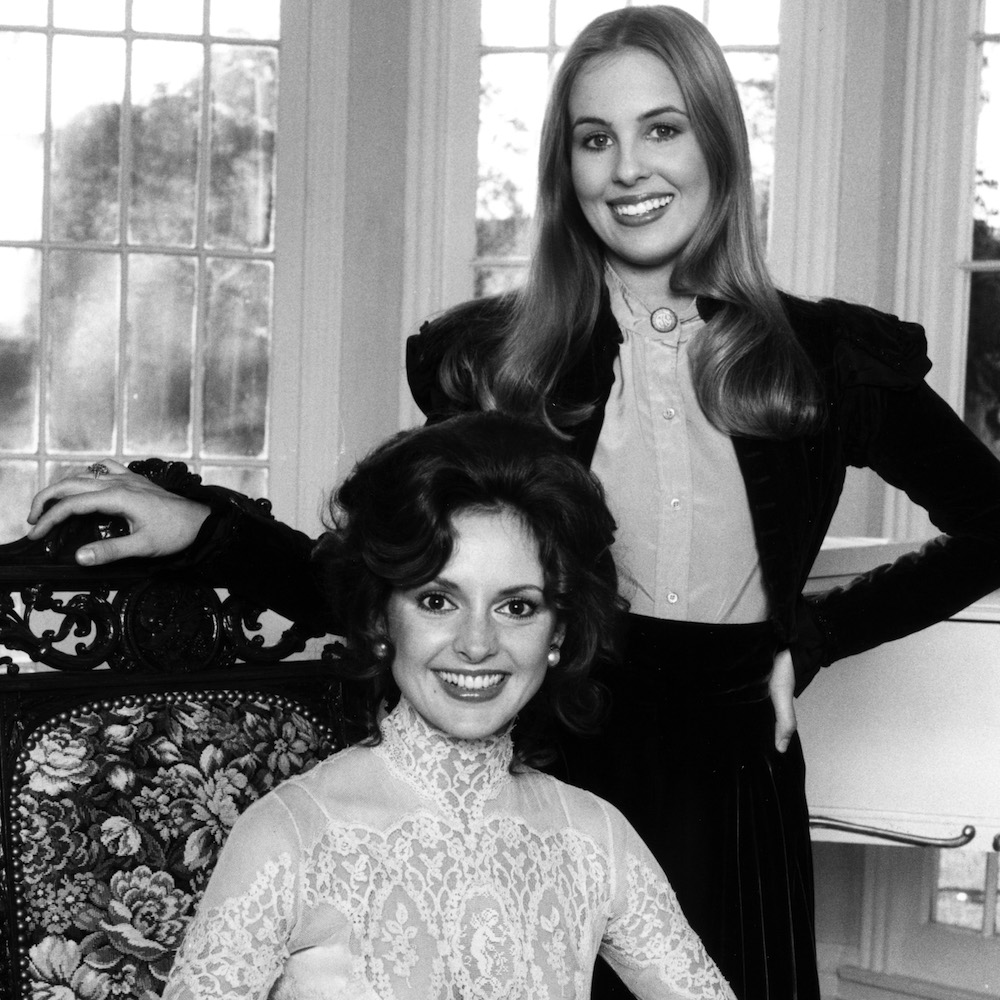 Michelle Val Jean, who currently writes for THE BOLD & THE BEAUTIFUL, penned scripts for GH from 1993 until 2012 and tweeted her love to Francis. “I’m so sorry about what happened,” she wrote. “You’re a daytime icon. You deserve better. I’ll always be honored that I got to write for you. Hang in there.”

After a GH fan tweeted at Kimberly McCullough (Robin) urging her to support her fellow daytime actress, she admitted she wasn’t aware of the situation and asked for the details. And after fans filled her in, McCullough tweeted to her: “What’s happening and how can I support you? DM me.”

Tonja Walker, who reprised her role of Olivia Jerome for a few months at the beginning of 2017, urged fans to continue their efforts to let GH know that they want her back. “It’s tough being on recurring when you are used to full-time status,” she admitted. “It’s terrible for Genie Francis, but if you keep up all the noise, maybe TPTB will listen. We love you all! I pray Genie gets back ASAP.”

There is currently a petition to get Francis back on contract with GH running at Change.org, and fans can also call the GH Comment Line at 323-671-4583 to share their opinion on this issue. Of course, we will keep you up to date as this story continues to develop. And for more GH news, keep reading the ABC edition of Soaps In Depth magazine!

Jacklyn Zeman Looks Back on Her Four Decades at GH

Vanessa Marcil Reports Her Mother Is Out of the Hospital