It’s common for soap operas to bring back popular actors, and if someone else has taken over the role that they vacated, the show will just make a new one for them! There are plenty of actors who have played more than one role on a soap, and Tamara Braun has done it twice! First, she played Ava and later Taylor on DAYS OF OUR LIVES, and now she’s playing Kim on GENERAL HOSPITAL after having played Carly back in the day! Maurice Benard (Sonny) shared a photo of the two of them backstage during the taping of the 2018 Nurses Ball that he captioned: “Just like old times.”

Braun was excited to rejoin the cast of GH, though she admitted to Soaps In Depth that she was a little nervous at the same time. “It’s very nice to be asked back,” she confided. “I suppose it means they like what I do. Of course, there are challenges. There is always comparison.”

And even though Kim Nero and Carly Corinthos are very different characters, Braun would love to share more screen time with the actors she worked with during her first stint on GH, especially Benard. “I think it would be fun for the fans, don’t you?” she expressed. “How do you think they could interact? Through Joss and Oscar?” Then, remembering her new character is an obstetrician, Braun joked: “Or he can get pregnant. Let’s have Sonny get pregnant!”

After all the women Sonny has impregnated over the years, it would certainly be hilarious to see the shoe on the other foot! Unfortunately, while that specific storyline would be a little too far out there for GH, there are still plenty of opportunities for Braun and Benard to work together on the soap in the future. You’ll just have to stay tuned to see when it happens! 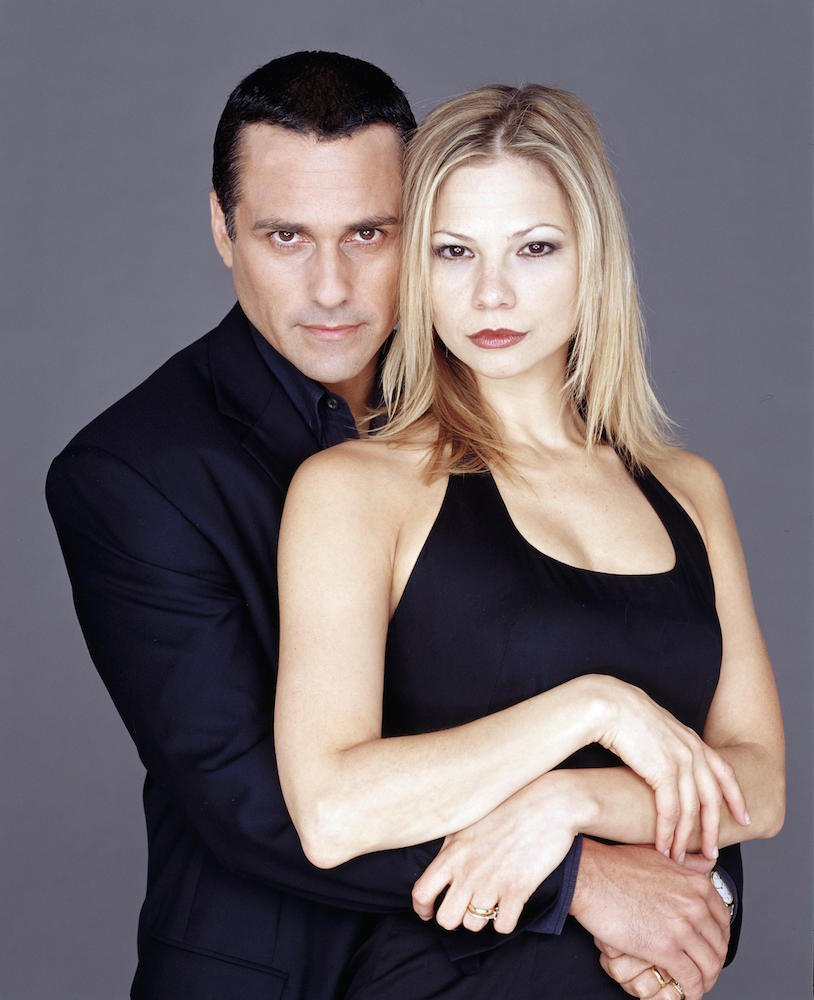 Braun and Benard as Carly and Sonny, circa 2003. (Photo Credit: Jeff Katz/ABC)