Viewers of GENERAL HOSPITAL were taken by surprise when they tuned in to watch the Dec. 3 episode and saw a very familiar face — Greg Evigan was playing Jim Harvey, the head of Niagara Equities. The land developer was initially looking to set up a construction project in Port Charles, but his secret plans — as well as his mysterious past connection to Franco and Drew — made him a major player on the soap!

Evigan will be immediately recognizable to television viewers from his role as Billie Joe McKay (opposite a chimpanzee!) in the ‘70s series B.J. AND THE BEAR as well as Joey Harris on the popular ‘80s sitcom MY TWO DADS opposite Paul Reiser. He also starred in the series P.S. I LUV YOU and TEK WAR as well as appearing in other primetime shows like DALLAS, TOUCHED BY AN ANGEL, and JAG. His most recent TV acting role was in a 2017 episode of BONES, although his most recent TV appearance was in an August 2017 episode of BATTLE OF THE NETWORK STARS! 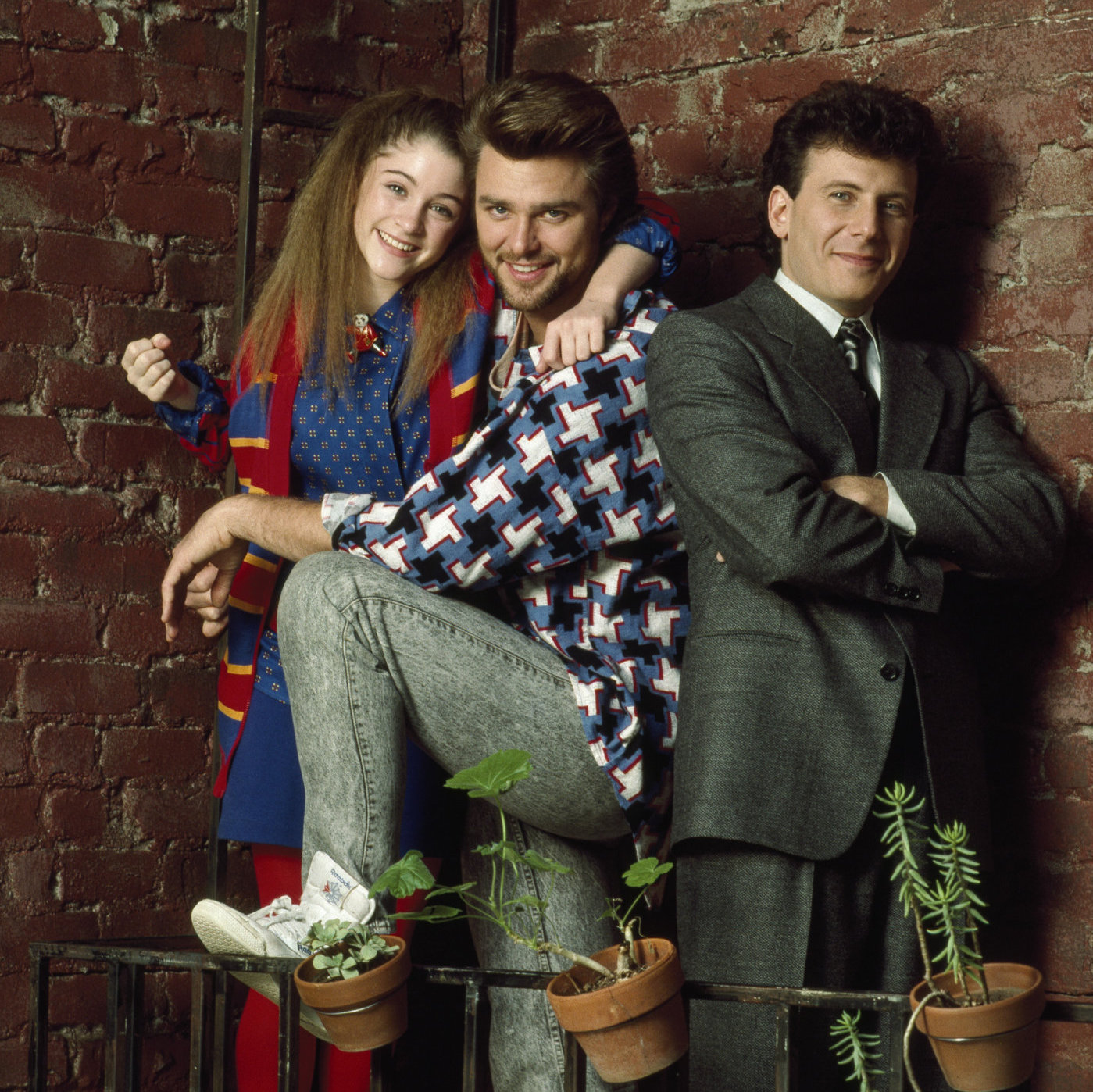 On the big screen, Evigan has appeared in many films including DeepStar Six, 100 Million BC, and Journey to the Center of the Earth. He is also an accomplished singer, having performed the theme song to B.J. AND THE BEAR, and plays the piano, drums, and saxophone. He’s currently working on a new classical music album where he plays the piano with the Royal Philharmonic Orchestra at Abbey Road Studios in London.

This isn’t the first time that GH has welcomed a surprise guest star. Shari Belafonte recently returned as Mayor Lomax, and back in October of 2017, LOVE BOAT star Fred Grandy appeared as Father Cory to offer counsel to Griffin! 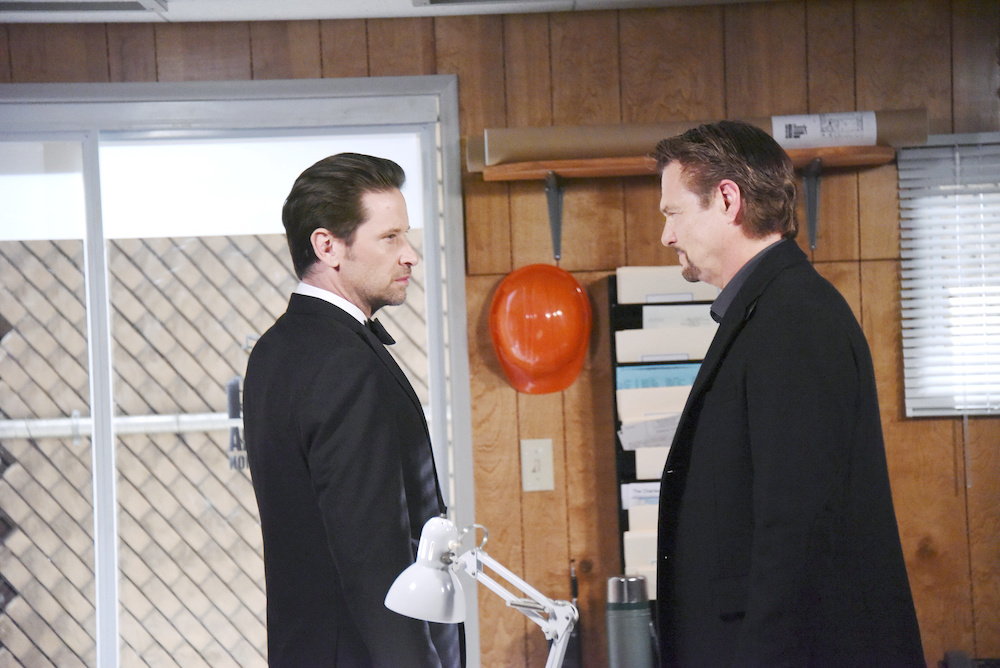 Jim holds the key to unlocking the secrets of Franco’s past! (Photo Credit: XJJohnson/jpistudios.com)

With Harvey’s construction behind the devastating earthquake that rocked Port Charles to its core as well as his shady past with Besty when she was raising a young Franco and Drew, Evigan had a major role for a few months. But the revelation that he had molested Franco as a child led to a shocking confrontation that ended with the villain’s demise! As he attempted to strangle Franco, Drew interrupted and shot Harvey dead! So while Evigan’s run on the soap may have been brief, it was definitely memorable! For more GH news, keep reading the ABC edition of Soaps In Depth magazine!