When Hillary B. Smith brought Nora Buchanan back to GENERAL HOSPITAL again, it was a delight for fans of the soap who loved her character on ONE LIFE TO LIVE. And while it was only a brief stint, the actress was invited by the soap to field questions from viewers on Twitter! “I was thrilled to be asked to come back,” she declared, adding that if she stayed for a longer run, “what kind of trouble could I get into?”

Smith was delighted that appearing on GH gave her the opportunity to finally work opposite Nancy Lee Grahn (Alexis). “Nancy and I met 28 years ago and have never gotten to work together on camera,” she revealed, “so I was thrilled!” And her guest appearance earlier in 2017 also offered the chance to finally perform with Genie Francis (Laura). “So I was a huge fan of hers,” Smith confessed. “I had the pleasure of meeting her at events, but getting to share the screen was a highlight! Truly!” 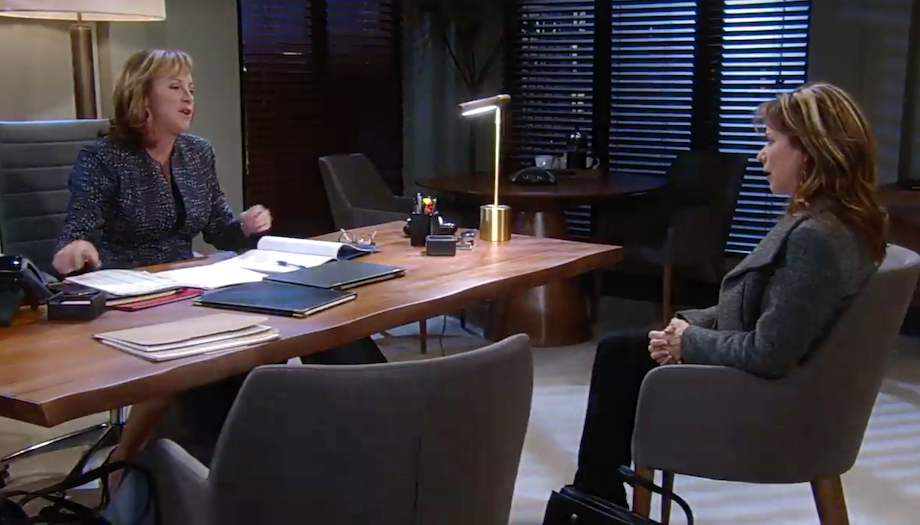 And even though OLTL ended over five years ago, Smith said it wasn’t too difficult to slip back into character after so long. “She was like putting on a comfortable pair of slippers,” the actress confided. “The writers knew her well.”

The actress still has plenty of fans who remember her from the late, lamented OLTL, especially her epic romance with Robert S. Woods’ Bo Buchanan and their playful dance routines. “The big dances were choreographed,” Smith revealed. “The little random ones were our inventions. Love dancing with Bo.” And just like the fans, she also misses Llanview. “I miss the family we created doing it,” Smith admitted. “Very much. We all reach out and try to stay in touch. Woodsie, The Aldersons, Kassie and Jimmie, Catherine Hickland, Ty… quite a few!” 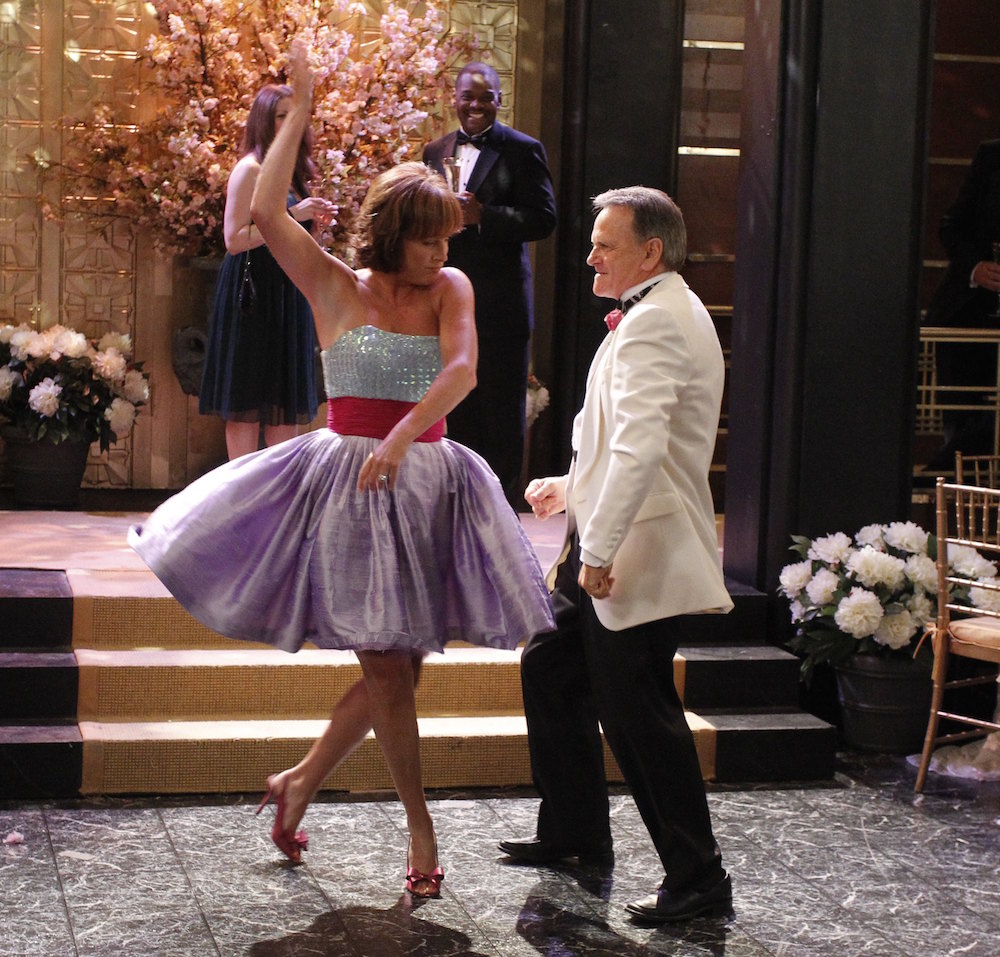 The couple that dances together stays together! (Photo Credit: Lou Rocco/ABC via Getty Images)

Some daytime fans even remember Smith from her first soap gig as Kit McCormac on NBC sudser THE DOCTORS, although she’s better known for her 1984-89 run on AS THE WORLD TURNS. “I was Margo for eight years,” she declared. “Baby Adam was my real son! Every story that [then-headwriter] Doug [Marland] told was beautiful!” ATWT paired Smith’s Margo with Justin Deas’ Tom Hughes and the pair became a popular supercouple. “I loved working with Justin Deas,” she enthused. “James Patrick Stuart (Valentin) reminds me of him. Same ease of delivery.”

With Port Charles already a little on the overpopulated side, it’s unlikely Nora will become a permanent addition of the GH cast, but these brief appearances are just the thing to remind OLTL fans that Llanview is still out there and their favorite characters are still living their lives. (Now, if only we could actually get to see them living them on screen again!)

For more on your favorite stars, keep reading the ABC edition of Soaps In Depth magazine!