The award-winning actress Judith Light has enjoyed an amazing life in film, television, and theater, but it was her breakout role as Karen Wolek on the daytime drama ONE LIFE TO LIVE that really launched her career. However, first she had to make the terrifying choice to leave the first acting job she had come to love! The actress opened up about her life-changing decision in a special essay for The New York Times about the only job she has ever quit.

“I had once sworn I would never do a soap,” Light recalled. “As far as I was concerned, the only kind of career that an actress should want was in feature films and theater. Not only was I clueless about how challenging the work on soap operas could be, I thought I was above it. I would soon learn some powerful lessons.”

With her unemployment running out and the future looking bleak, she even considered getting out of acting and pursuing another career. But then Light got a call from her agent to understudy a role on OLTL that led to her auditioning for the character of Karen Wolek. Offered the part, she accepted, hoping to earn some money until she could get a better gig. But as she learned about Karen’s dramatic story, being a doctor’s wife forced into prostitution by an ex-lover, she realized this was not what she had been expecting.

“Day after day there were emotional scenes filled with tension and terror as my character tried to escape her double life, navigate a web of lies, and deal with brutal johns,” Light explained. “The storyline went on for a year and a half, culminating in a powerful scene on the witness stand that led to my first Emmy.”

However, more importantly, Light’s time on OLTL introduced her to the man who would become her husband and also change her life. “Robert Desiderio played Steve Piermont, one of the gangsters from my character’s underworld,” she revealed. “The producers and writers saw real chemistry between us, and they started writing for it. Robert was only on the show for a short time before leaving to work in Los Angeles, but our relationship had already been cemented on screen and off.”

And as she prepared to celebrate her fifth anniversary on the soap, Light was startled when Desiderio suggested that she also move to LA because he believed she could hit it big in Hollywood. “So on a gorgeous fall day in September,” she confided, “my hand was shaking as I sat in the producer’s office, terrified that by signing an exit contract I was jumping off a cliff. After all, I was doing exciting, creative work and living in New York, my favorite city in the world. The writers and directors were fabulous, the cast had become my family, and the fans were incredibly supportive.” 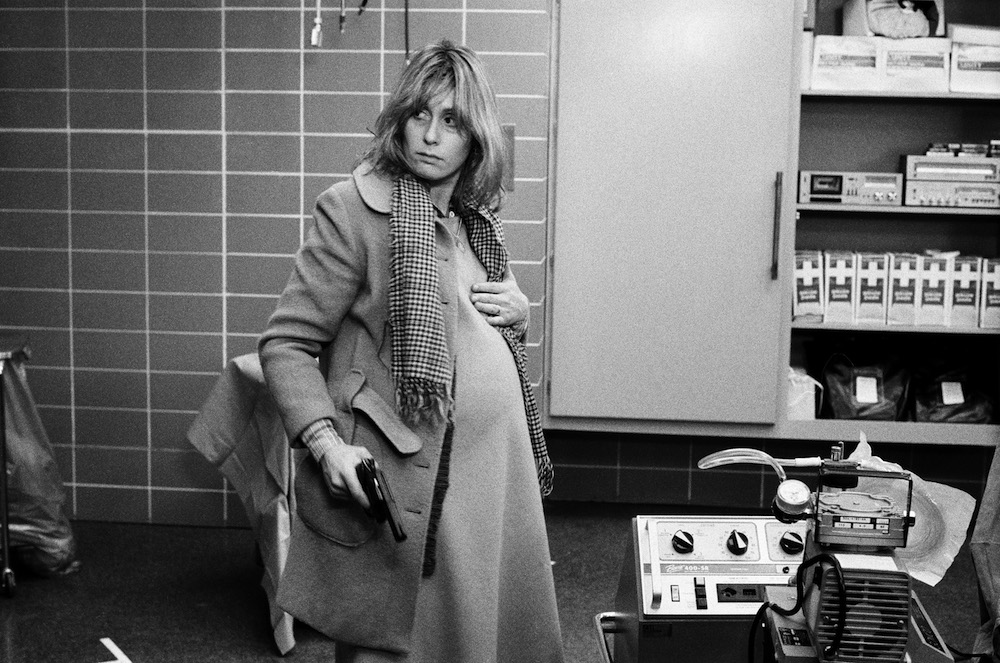 But Light took the plunge, and moved to the West Coast. And after booking just a movie-of-the-week about herpes and a guest spot on ST. ELSEWHERE, she worried she’d made a terrible mistake. Then, almost a year to the day she left OLTL, Light auditioned for a role on the series that would become the beloved sitcom WHO’S THE BOSS.

“What followed was a fulfilling theater, television, and film career,” Light enthused, “and a life that I never could have imagined that day I left OLTL. I still have to remind myself sometimes that fear never needs to control my choices. Something powerful rises up in me whenever I put the fear aside and move ahead in spite of it.”

Kristen Alderson Would Love to Return to GH… as Her OLTL Character!