On GENERAL HOSPITAL, Lindze Letherman played a lot of grown-up stories, including Georgie’s painful divorce from Dillon. So it’s easy to forget that, back then, the actress was just a teenager. “It was an incredible growing experience,” she recalled to Soaps In Depth. “Everyone on the set was exceptionally patient with me.”

Sponsored
Doing This Every Morning Can Make You Feel Better All Day Long
Dr. Gundry explains exactly which foods to eat — and which to avoid — to help you lose weight, support digestion, and feel more energetic.
LEARN MORE

After walking away from the show that she’d long called home, Letherman had been eager to explore what else life had to offer. “As much as I miss [acting] from time to time, I still feel like it was a really good time to move on,” she shared. “The industry has really changed from when I first got into it.” 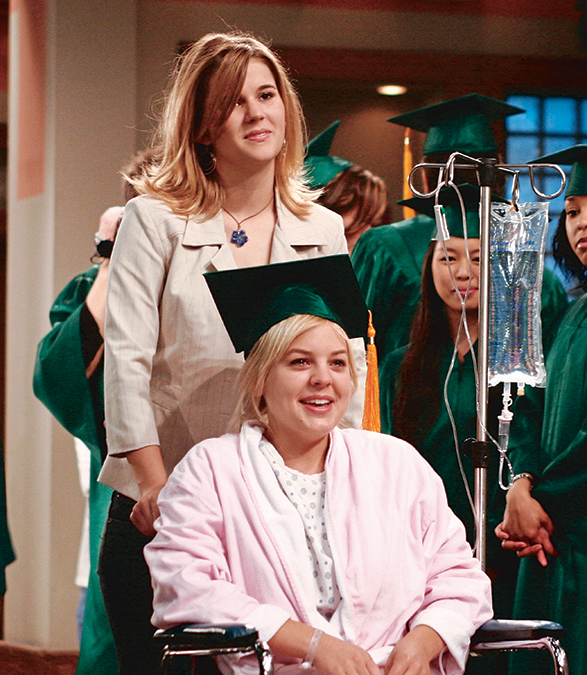 After running celebrity chef Fabio Viviani’s flagship restaurant for a few years, Letherman discovered a passion for the industry and didn’t need much convincing when her new husband, Adam Etchegoyen, proposed moving to Aspen, CO, to continue his studies as a sommelier. After working at a local resort restaurant, Letherman was offered a new way to stretch. “It both excited me and scared, me, honestly,” she says, “because it was something I wasn’t familiar with: running a craft cocktail bar!”

Now the general manager of Hooch, a hip basement lounge, Letherman is having the time of her life. But she admits that it’s hard not to get recognized in a resort city. “The funny part is that it feels like a lifetime ago that I did [GH],” she laughed. “And a lot of people, when they do recognize me, can’t quite place where they know me from.” 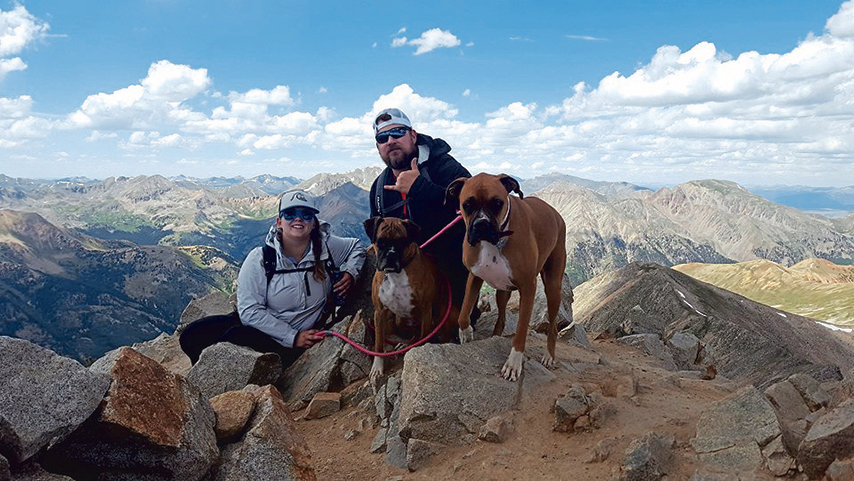 While tragically, sweet Georgie’s life was cut short at the hands of former love interest Diego, Letherman sees a long future for herself with Etchegoyen. “He met me when I was at the top of my game. We both went through struggles, had to start new careers and supported each other through it,” she reflected. “Having someone who is able to stand by your side when you become different than what people perceive… that’s a pretty special thing.”

Letherman said that raising a family in Aspen is “definitely an option for us.” She has no plans to resume her acting career (aside from a quick cameo in a recent GH episode so a ghostly Georgie could comfort Maxie and usher Nathan off to the great beyond). “I have no desire,” Letherman confided. “I mean… even if I were to do anything in the entertainment industry again, getting me to move back to L.A.? The chances are nil. It’s pretty great in Colorado!”