A recent Instagram post was blown out of proportion by online outlets leading fans to believe that Maurice Benard (Sonny) was leaving GENERAL HOSPITAL! On Oct. 19, the actor shared a selfie where he said “Just got done playing a character I love. He’s a gangster, he loves his wife and family, and he has a few enemies. Can you guess?” Unfortunately, some latched onto the phrase “just got done” and took that to mean that Benard was through playing Sonny!

Thankfully, that is not the case, and Benard was quick to reassure his fans on social media. “I love GH,” he tweeted. “I love Sonny. Love the people. Really want to be here for my 25th anniversary.” The Emmy winner will make it to that incredible milestone in August of 2018, so should be around until then (and hopefully for a long time after that)!

After spending three years as ALL MY CHILDREN’s Nico, Benard exploded onto GH in 1993 as Sonny Corinthos and quickly became a fan favorite. Although the character was only supposed to last for six months because Benard wasn’t interested in another long-term contract on a soap, that obviously changed in a big way!

During his time on GH, Benard has been nominated seven times for Daytime Emmy Awards, taking home the gold in 2003 for Outstanding Lead Actor. (Interestingly, back in 1997, he submitted for the first and only time in the Supporting Actor category.) 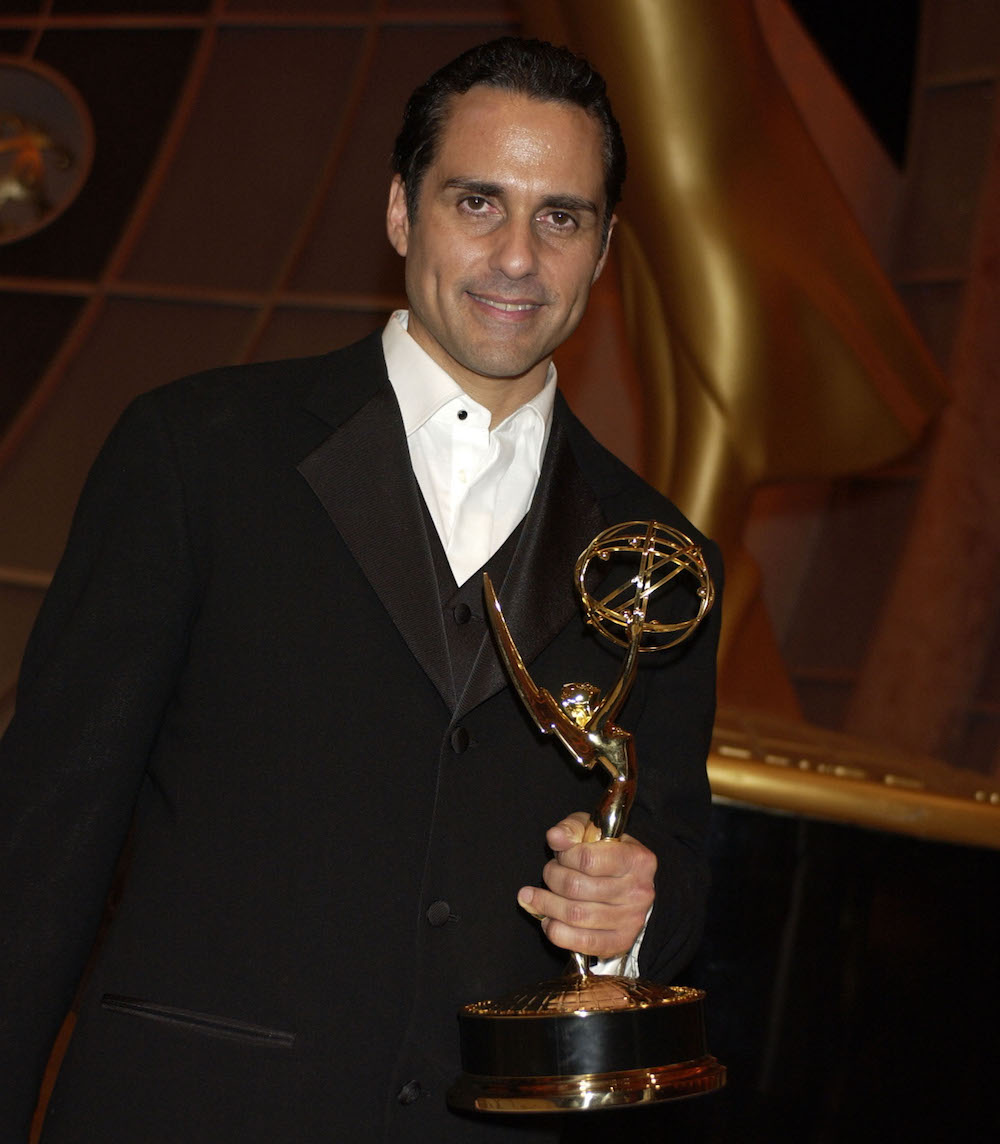 Benard on stage with his Daytime Emmy Award in 2003. (Photo Credit: Marc Bryan-Brown/WireImage)

Over the years, Sonny has been at the center of major storylines, but none more popular than his romances. Benard’s chemistry with co-star Vanessa Marcil made Brenda and Sonny into a major supercouple, and the actor has shown sparks with all of the actresses who have played Carly over the years! Oh, and don’t forget about the very popular “bromance” between Benard’s Sonny and Steve Burton’s Jason (which continued even as Billy Miller took over the role)!

So GH fans can take heart that the rumors of Benard’s departure are just vicious rumors and the truth is that Sonny will continue to be a power player in Port Charles for the foreseeable future. And for more GH news, keep reading the ABC edition of Soaps In Depth magazine!

Steve Burton Reunites With Kelly Monaco on GH: “We’re Picking up Where We Left Off”

Bryan Craig Tells Fans a GH Return Is “Not Impossible”