Daytime alums David A. Gregory (Ford, ONE LIFE TO LIVE) and Eric Nelsen (A.J., ALL MY CHILDREN) are co-starring in the new film, Chasing Yesterday!

In the upcoming dramedy from writer/director Joseph Pernice, Nelsen plays Junior, a high-school track star whose life has fallen to pieces. When he hits a woman with his car and ruins her dreams of running a marathon, she blackmails Junior into racing in her place.

Gregory plays Matthew, his teenage nemesis who actually made a name for himself as he grew up. “There’s sort of that rivalry that never went away,” Gregory tells Soaps In Depth. “When I find out that he’s in town and trying to pull his life back up, I sort of challenge him again.” 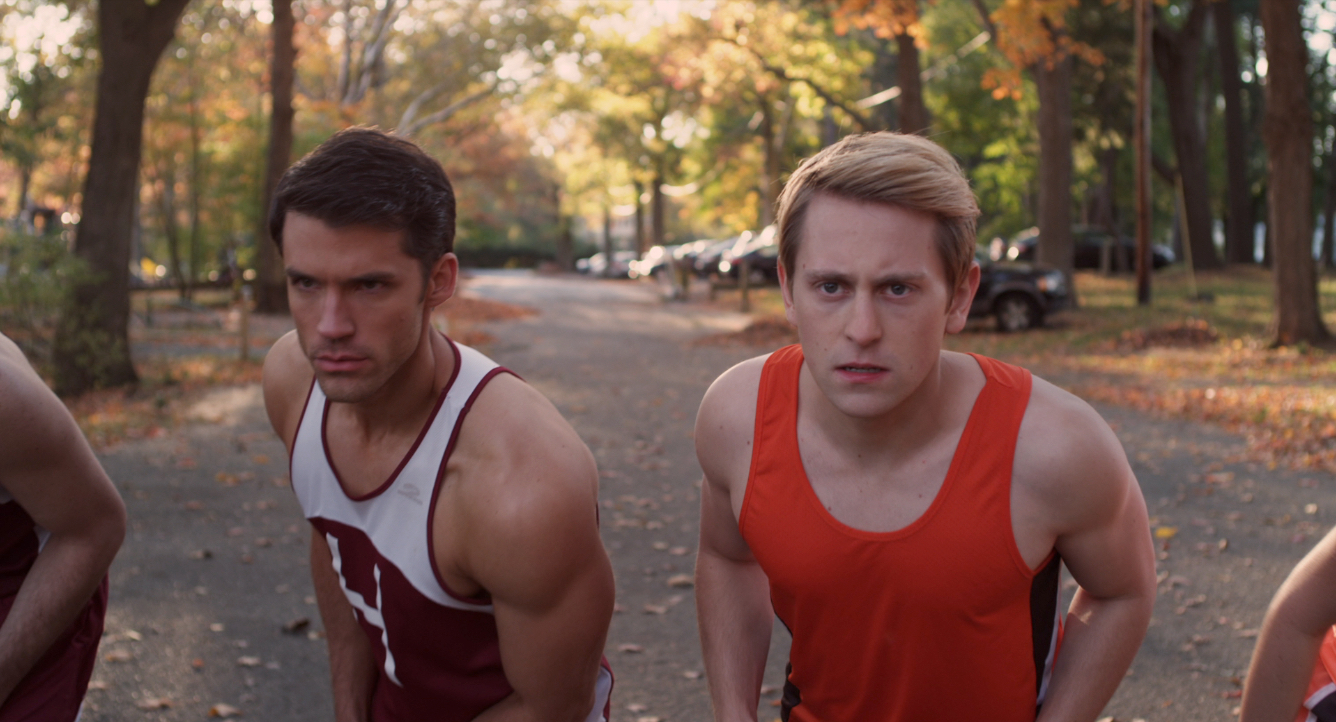 The two soap actors had a blast working together on the low budget production. “I don’t think I’ve laughed that hard in my life,” Gregory confides. “We just had a great time together. Everybody was wanting to come together to make the best product possible.”

Although Gregory is naturally athletic, he’s not a runner in real life, which meant doing more than just learning his lines to prepare for this particular role. “I actually started training to run,” he reveals. “My character is quite fast, and doing take after take, you can’t really fake it!”

For more on what your favorite stars from AMC and OLTL are up to now, keep reading the ABC edition of Soaps In Depth magazine!