Renée Elise Goldsberry (Evangeline, ONE LIFE TO LIVE) will be leaving her starring role in Hamilton for a role in a new Netflix series, ALTERED CARBON!

The Hollywood Reporter is reporting that the actress, who won a Tony for her role as Angelica Schuyler in the Broadway smash hit, will be exiting Hamilton later this year.

“It’s true,” Goldsberry tweeted. “I will leave Hamilton in the fall. But this summer! Werk! Werk! Angelica!” 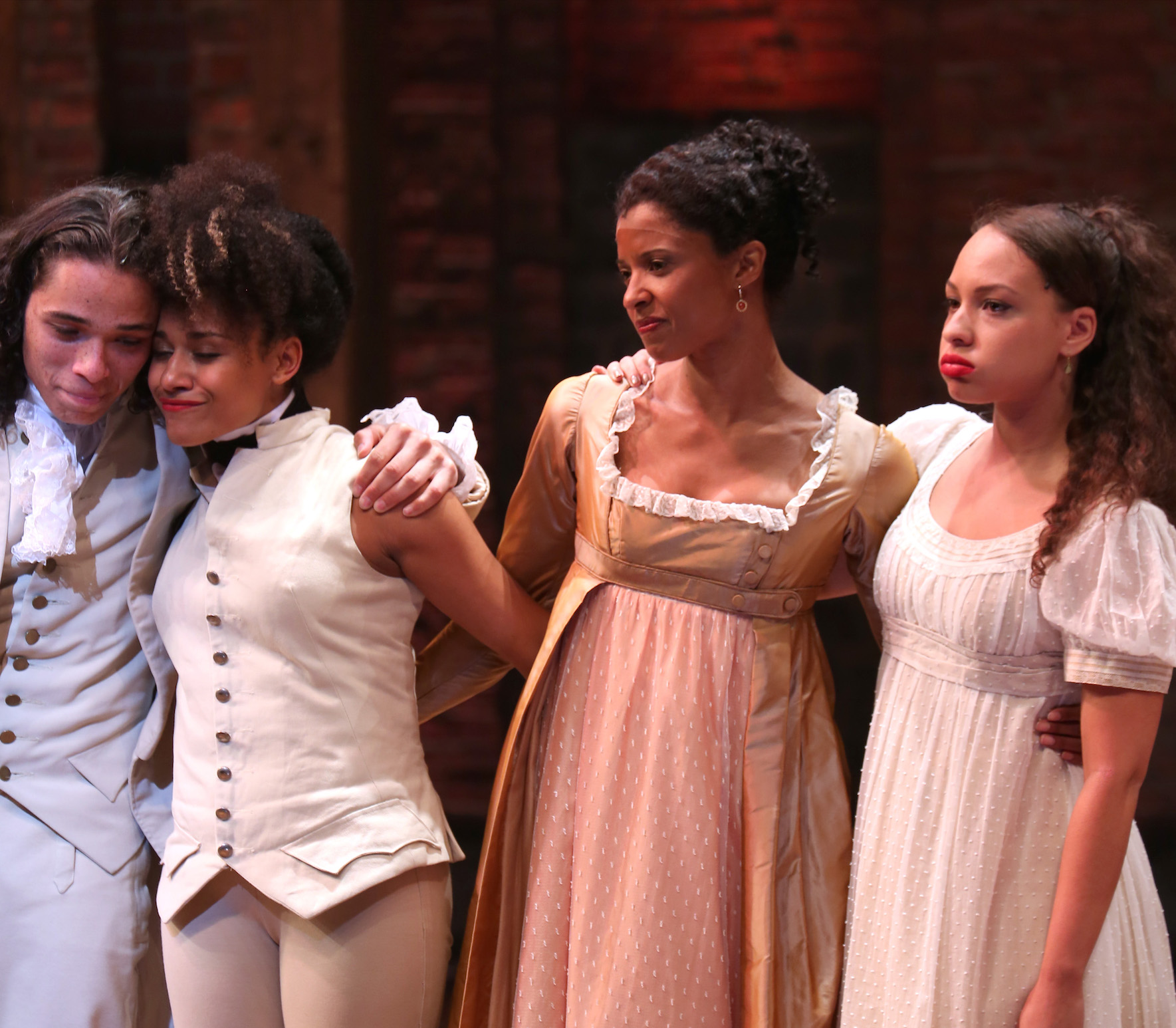 She won’t be idle for long, however, as Goldsberry is slated to star in ALTERED CARBON, a 10-episode sci-fi series from Netflix starring Joel Kinnaman. Set in the 25th century and based on the Richard Morgan novel, the series explores a future where the human mind can be digitized and the soul transferred from one body to another.

Goldsberry will be playing Quellcrist Falconer, a revolutionary and leader of the rebellion who is also the woman Kinnaman’s character loves. While the two roles couldn’t sound more different, they’re actually very similar, and just the kind of parts the Daytime Emmy nominee loves.

“I’m a theater geek and a sci-fi geek,” Goldsberry confessed on Twitter. “Strong storytelling with powerful women characters bridge these two worlds for me.”

Fans who want to see the OLTL alum on stage will have to act quickly as there are only months left before she leaves Hamilton behind. And we will keep you up to date with more information when ALTERED CARBON will premiere on Netflix so you can see Goldsberry in her next amazing role!

For more on what the stars of OLTL are up to now, keep reading the ABC edition of Soaps In Depth magazine!