If you’re thinking that the actress playing Parker Forsyth on GENERAL HOSPITAL looks kind of familiar, there’s a reason for that! You might recognize Ashley Jones from one of her other daytime roles, or perhaps you’ve seen her in primetime or in a movie!

Jones first found fame in daytime on THE YOUNG AND THE RESTLESS, where she played Megan Dennison from 1997-2000. She also received two Daytime Emmy Award nominations for Outstanding Younger Actress in a Drama Series for those performances. In 2004, she joined the cast of THE BOLD & THE BEAUTIFUL as Dr. Bridget Forrester, taking over for Jennifer Finnigan. She remained on the CBS sudser until 2012, though she has returned periodically since then for brief guest appearances. 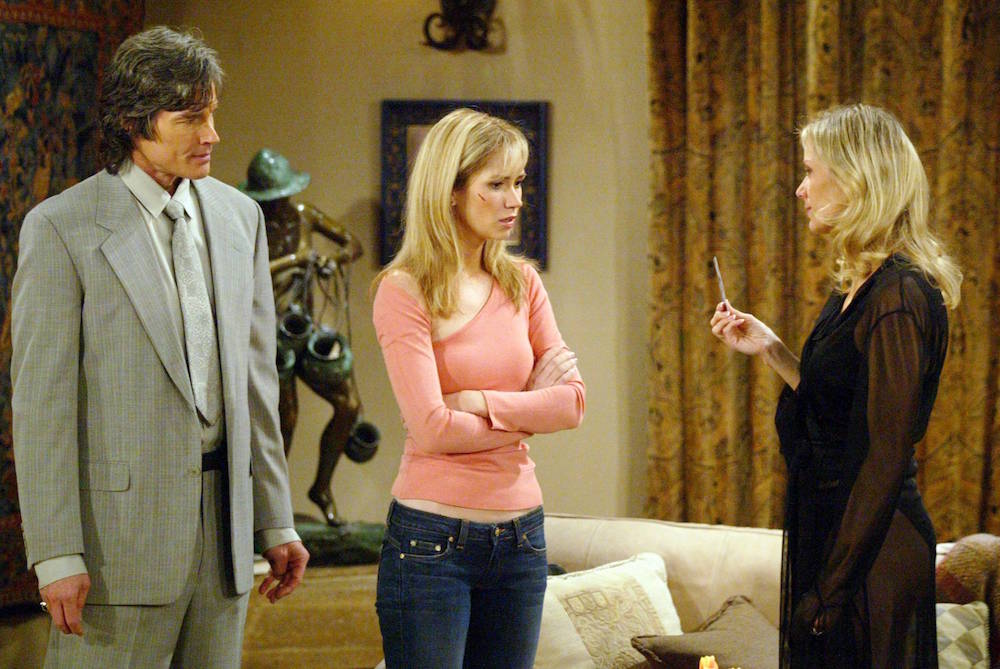 In January of 2016, Jones returned to daytime again to play Kristina’s former professor Parker Forsyth on GH. After her initial run, she returned for a couple more appearances in the summer, then came back for her newest storyline in August of 2017. Parker was the college professor to whom Kristina had tried to offer sex in exchange for a better grade, and the young woman was stunned when the teacher arrived on her doorstep in Port Charles. Later, Parker revealed that she’d split up with her wife, and when Kristina comforted her, things heated up and the two had sex. Unfortunately, Parker broke things off with Kristina in a letter, but later showed up again because Molly is now taking her class! Parker and Kristina clearly have unresolved feelings for each other, but can they make a relationship work? 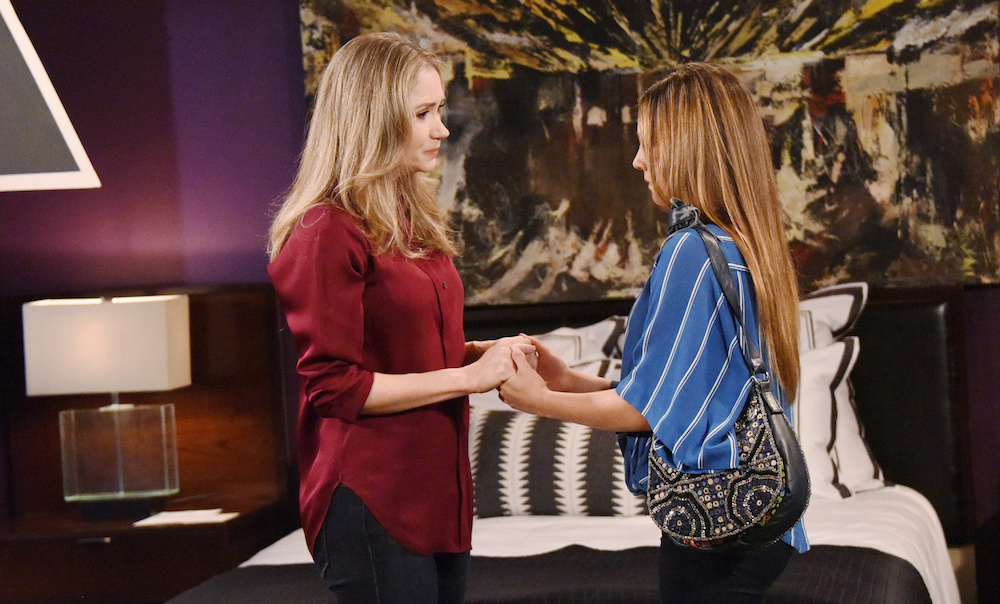 Outside of daytime, fans will recognize Jones from her role as Merlotte’s waitress Daphne Landry in season two of HBO’s supernatural drama TRUE BLOOD. She has also starred in a number of Lifetime movies, including A Teacher’s Crime, Dead at 17, Secrets From Her Past, A Sister’s Revenge, and The Secret Sex Life of a Single Mom.

In real life, Jones is happily married to her husband, Joel, Henricks, and in May of 2016, the couple welcomed their son, Hayden. Henricks already has a little boy, Huck, from a previous relationship.

Is Tamara Braun Returning to GH?

Steve Burton Back at GH: “Great Things are Coming”