Fans of the Finn and Hayden pairing on GENERAL HOSPITAL had better brace themselves for some heartbreak because Rebecca Budig (Hayden) is leaving the soap! Rumors were swirling around the internet for a while before Budig finally broke her silence on social media, reaching out to her many supporters.

“First of all, I want to thank all the fans of GH who have supported me and been so kind,” she tweeted. “You guys are amazing. Unfortunately, Hayden is being written off the canvas. I have to thank [GH executive producer] Frank Valentini and ABC for giving me this opportunity.”

Michael Easton, who plays her on-screen love interest, Finn, was heartbroken to be losing his co-star. “Miss my friend,” he posted on his Facebook page. “My partner in crime. The light at the end of the tunnel. The girl with the soulful eyes, a fighter’s heart and so much damn talent it hurts. I know the clocks will not stop; tomorrow brings a new day but the sun will seem to shine a little less bright.” 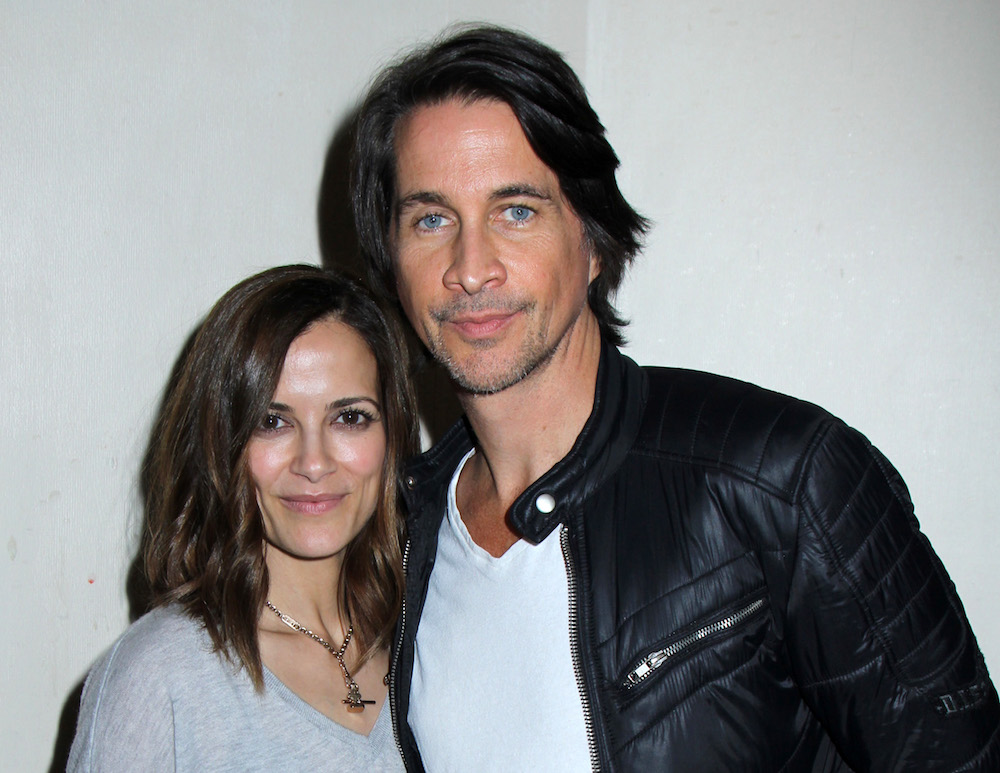 Budig’s acting career began with an appearance in Aerosmith’s “Livin’ on the Edge” music video and a brief appearance as a teen rescued by Robin in the movie Batman Forever. In 1995, she debuted as the newest Michelle Bauer on CBS sudser GUIDING LIGHT. The actress left there in 1998 and less than a year later landed on ALL MY CHILDREN as Greenlee Smythe, where her pairing with Josh Duhamel’s Leo became a fan-favorite supercouple and she earned two Daytime Emmy Award nominations for Outstanding Supporting Actress.

In addition to her work in film and television, Budig has also done quite a bit of presenting, including co-hosting the syndicated lifestyle television show BETTER with JD Roberto. She also won the first and only season of the ABC series SKATING WITH THE STARS! 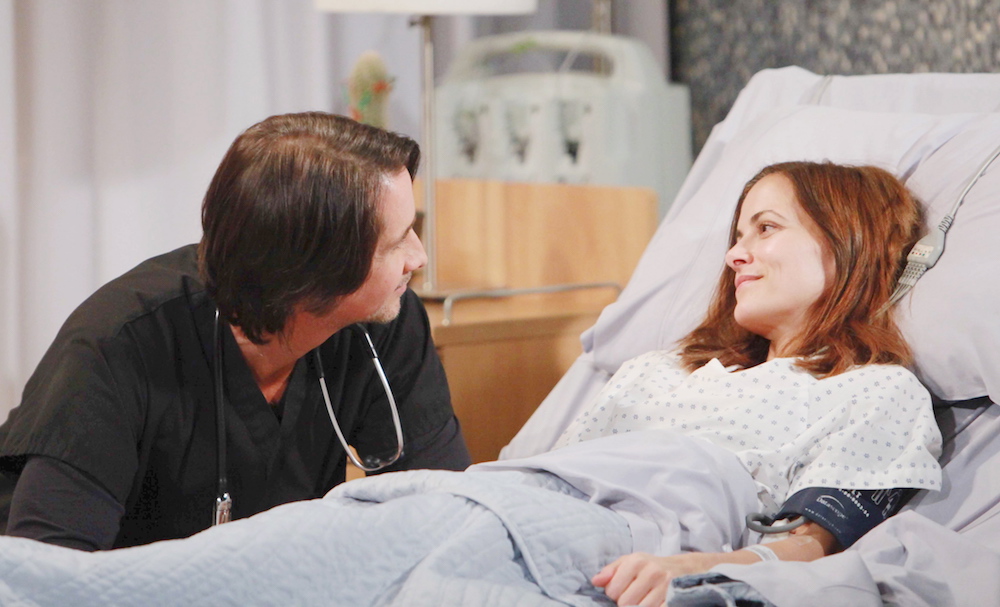 Budig joined GH in 2015 as the woman posing as the wife of Jake Doe causing nothing but trouble for Elizabeth. But it was revealed that Hayden had been hired by Ric to split up Liz and Jake (who was really Jason Morgan), and also was Jeff Webber’s daughter, making her Liz’s sister! Hayden also married Nikolas, formed a close friendship with Tracy, and fell in love with Finn. Although she is now pregnant with Finn’s child and planning to marry the doc, her shady past has caught up with her!

How, exactly, will Budig’s characer exit the canvas? And what does this mean for the future of Michael Easton’s Finn on the soap? Stay tuned as this story develops!

Who Played Hayden’s Father on GH?

Who Plays Dr. Bensch on GH?