Soap fans will be able to watch the 2017 Daytime Emmy Awards live on Sunday, April 30, although sadly not on television. The National Academy of Television Arts and Sciences has announced that this year’s ceremony will be live-streamed on both Facebook Live and Twitter-Periscope Producer beginning at 8 p.m. ET.

“The National Academy is thrilled to be streaming this year’s Daytime Emmy Awards to all our fans,” said David Michaels, SVP, Daytime. “With Mario Lopez and Sheryl Underwood as our hosts and so many wonderful presenters, it’s going to be a great evening for daytime!”

Among the star-studded list of presenters for the evening are THE BOLD & THE BEAUTIFUL’s Katherine Kelly Lang (Brooke) and John McCook (Eric), DAYS OF OUR LIVES’ Billy Flynn (Chad) and Marci Miller (Abigail), GENERAL HOSPITAL’s Kelly Monaco (Sam) and Dominic Zamprogna (Dante), and THE YOUNG & THE RESTLESS’ Bryton James (Devon) and Mishael Morgan (Hilary). 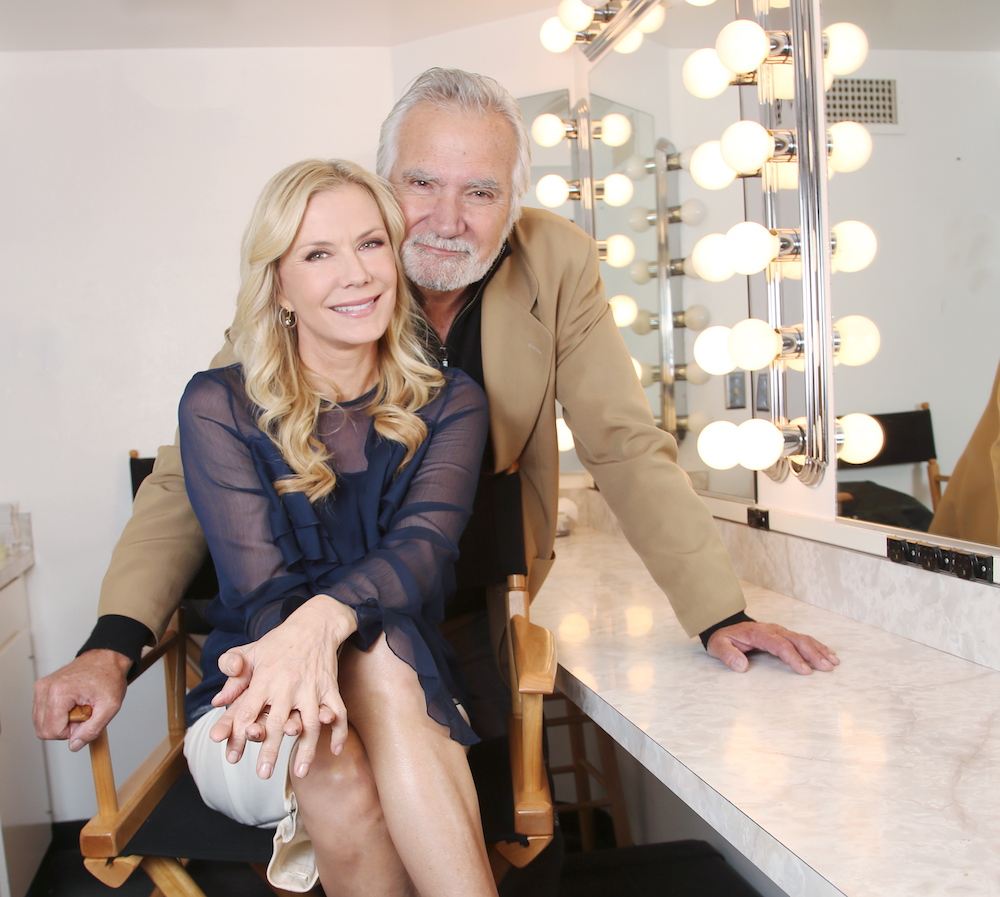 The last time the Daytime Emmys were televised was when cable network Pop aired the 2015 ceremony, following an ill-fated attempt to webcast the show in 2014. Last year’s Emmys were not aired or streamed at all but were released shortly afterward for viewing online. But on Sunday night, soap fans will be able to watch the entire show live by visiting the official Daytime Emmy Awards Facebook page or their Twitter page. Or you could just watch it right here!

For more on your favorite daytime shows, keep reading Soaps In Depth magazine!

See What the Younger Actress Nominees Submitted for the 2017 Daytime Emmys!