Ava was shocked to encounter a mysterious patient at the Russian clinic on GENERAL HOSPITAL that also launched all kinds of wild speculation among fans asking: “Who Is Patient Six?” While many viewers correctly guessed that the man under the mask and sunglasses would be revealed to look like Steve Burton, who is making his return to the soap, there could still be other twists and turns yet to come as his true identity is revealed. Larissa explained that he was a dangerous psychotic who was shot and fell into open water, which is quite a revealing clue. Also, he tensed up at the mention of Port Charles. So here are our theories as to who Patient Six could turn out to be: 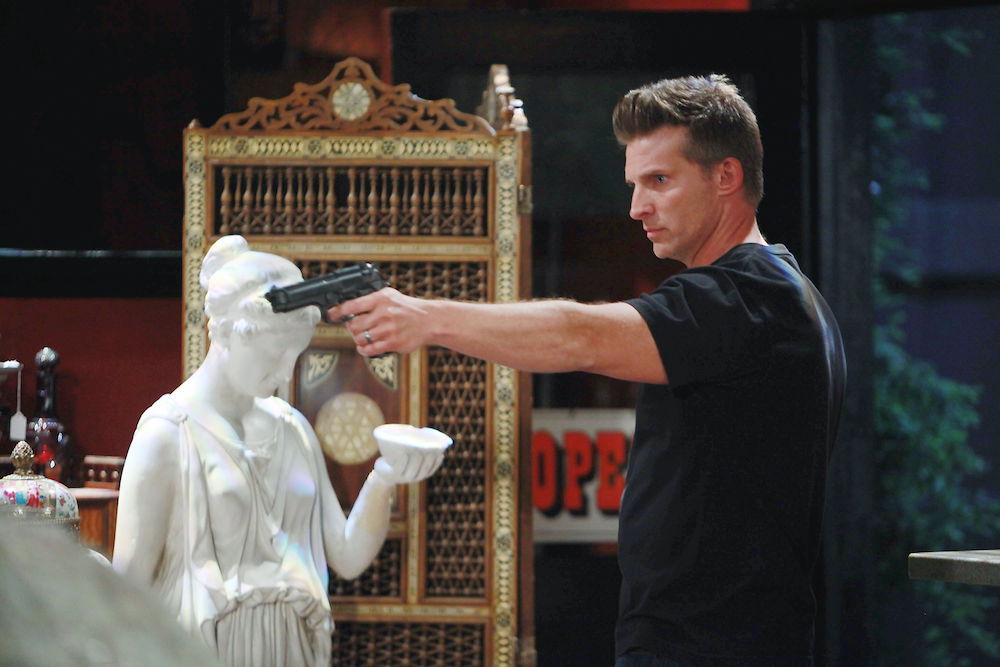 With Burton coming back to GH, many fans want to see him stepping back into the role of Jason Morgan. The only catch is that actor Billy Miller has been playing that character since he came back from the dead in 2014. But Jason was shot and pushed into the water down at the docks, so that fits Patient Six’s profile. Could Miller’s Jason be some kind of impersonator brainwashed by Helena Cassadine into believing he’s the real Jason Morgan and this is the genuine article recuperating in Russia all this time? 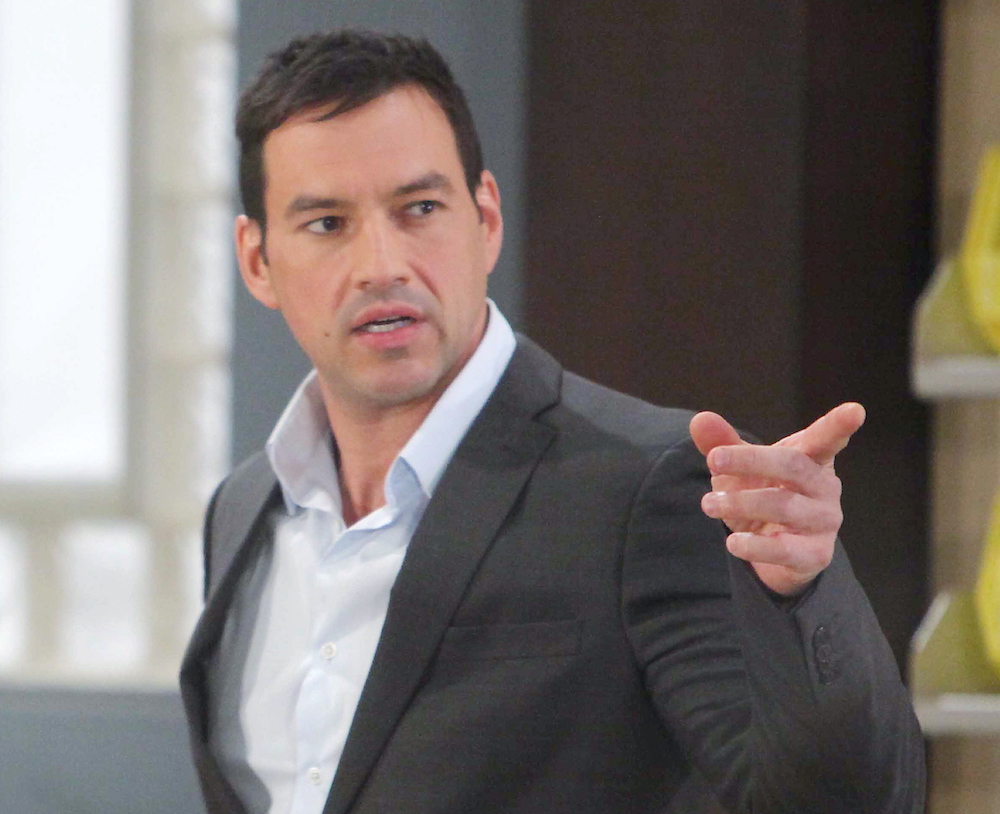 Nikolas was also shot (by Valentin) and fell out of a window into water. And with the Cassadine family history, Russia would be a likely place for him to try and recover from his injuries. Ava was also developing a relationship with Nik shortly before his death, so it would make sense that she be the one to find him and bring him home to Port Charles. It would only strengthen their bond. 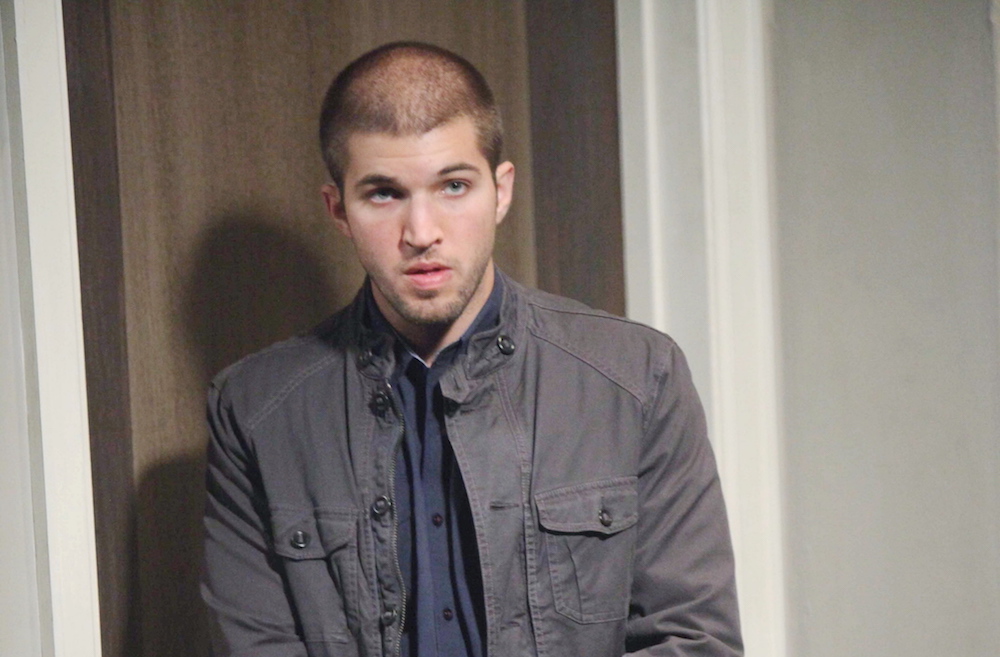 Some fans are convinced this is how Morgan will be brought back to the soap, although that doesn’t seem quite as plausible a theory considering that he was killed in a car explosion, not shot and dumped into water. Of course, Ava definitely had a powerful relationship with Morgan — and blames herself for being part of the incidents that led to his death — so for her to discover Morgan is truly alive would make for some powerful drama! 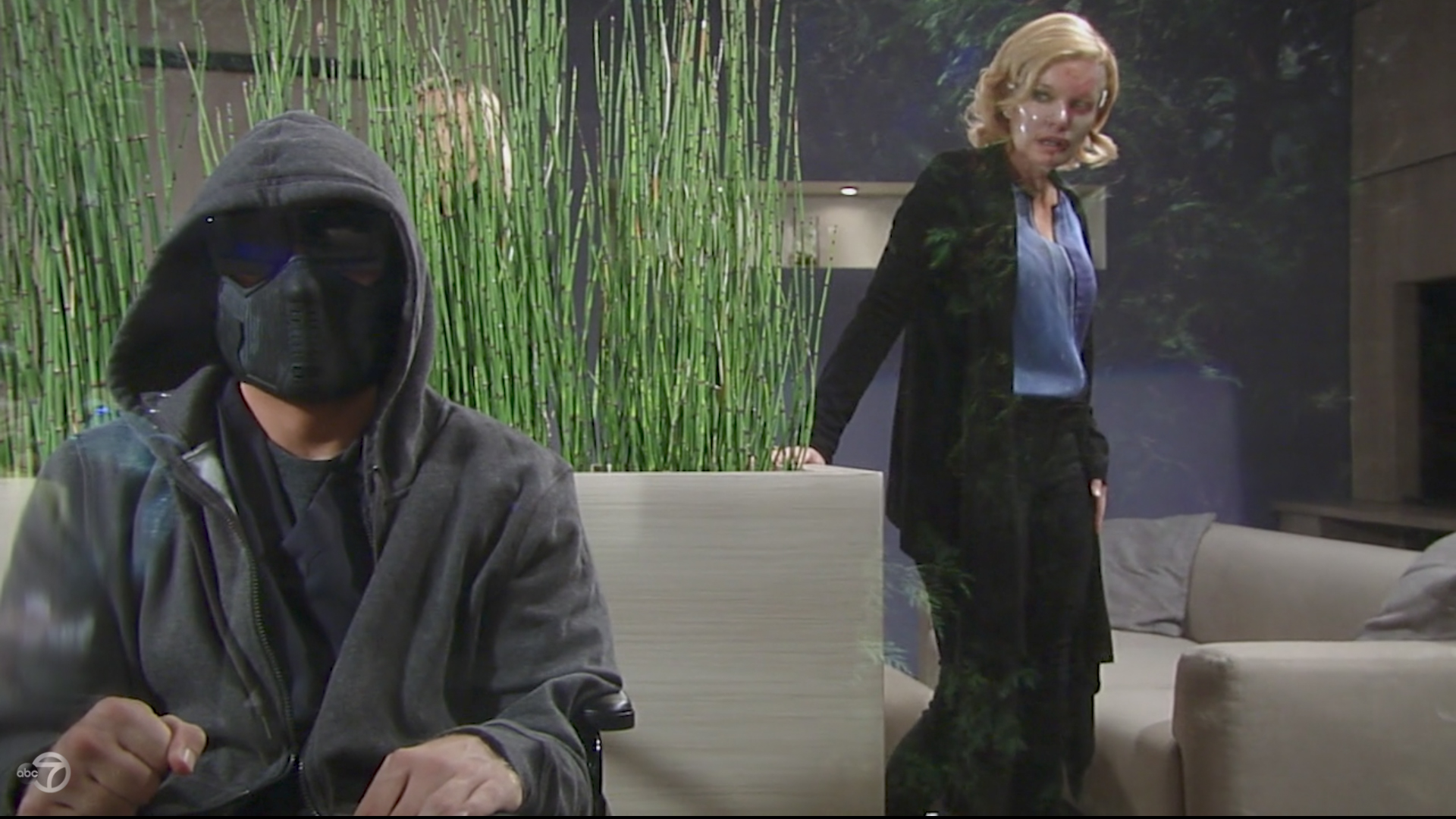 The reveal that Burton is playing the masked Patient Six has given the storyline quite a turn. If he’s not playing Jason but someone else, it will certainly take some getting used to. Especially if Burton is the new face for Nikolas! Tyler Christopher has been cast on DAYS OF OUR LIVES, so he’s not available to play Nik, and Morgan’s return would also require a recast as Bryan Craig is busy on his new primetime series, VALOR!

One thing’s for sure, even when the mystery of Patient Six’s identity is revealed, that’s going to be just the beginning of the story! Even after we learn who he is, there’s still the matter of how he survived and ended up in Russia! Plus, if it is Nik or Morgan and they now have Jason’s old face, what’s that all about?!

So stay tuned as this exciting tale unfolds — you won’t want to miss a single episode! And for more GH news, keep reading the ABC edition of Soaps In Depth magazine!