Get in the holiday spirit with THE YOUNG & THE RESTLESS’ Alyvia Alyn Lind (Faith) and GENERAL HOSPITAL’s Hannah Nordberg (ex-Josslyn) as they co-star in the new movie Christmas of Many Colors: Circle of Love, airing Wednesday, Nov. 30, at 9 p.m. ET on NBC!

According to NBC, “The film delivers Christmas joy and peril as an unexpected blizzard threatens the Parton family, while at the same time Dolly’s father (and his kids) make sacrifices to raise enough money to finally buy his loving wife the wedding ring he could never afford to give her. Meanwhile, an important person in little Dolly’s life begins to see that her amazing voice and musical gift might just be made for something bigger than rural Tennessee.” 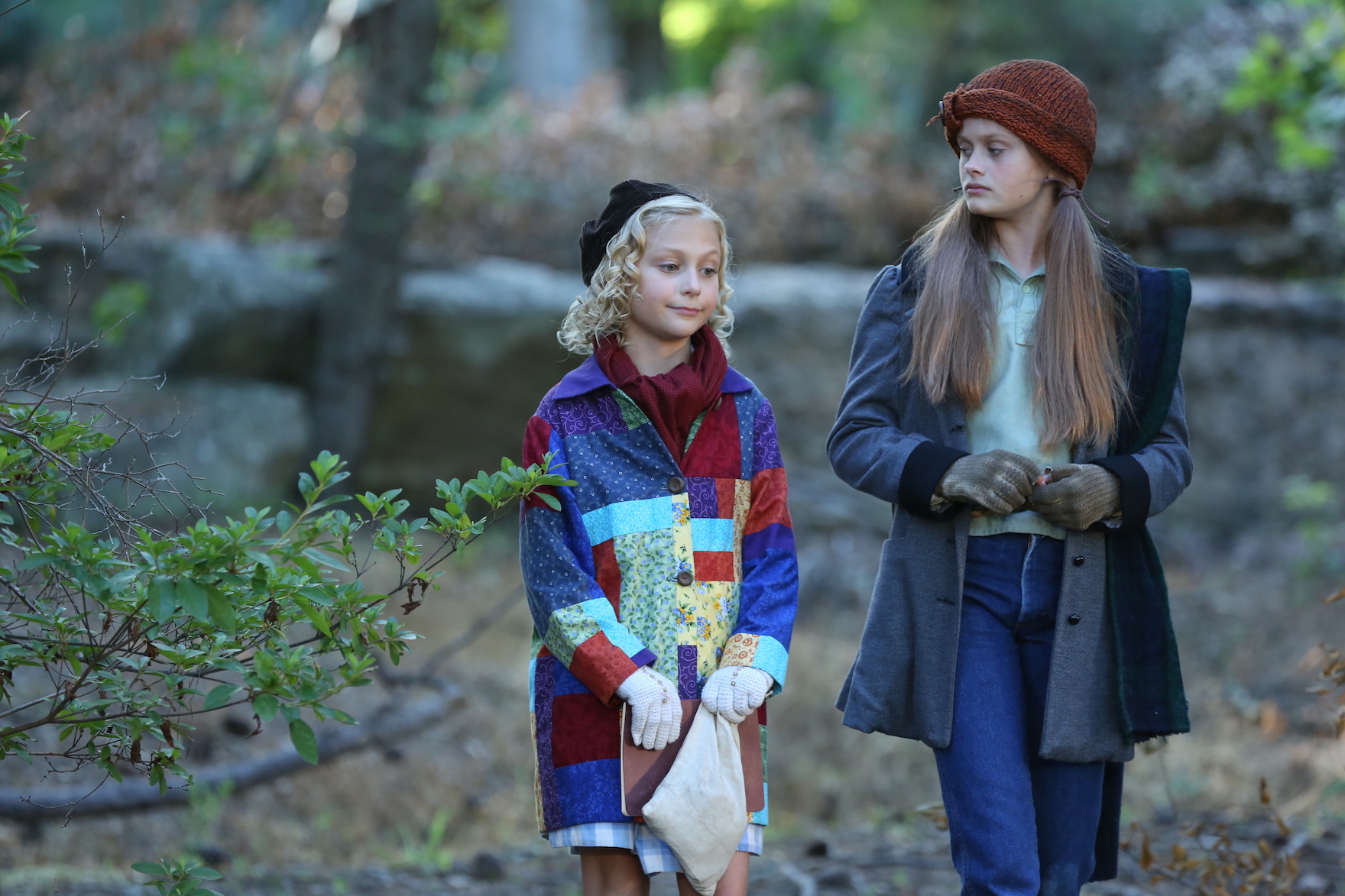 As a sequel to last year’s Dolly Parton’s Coat of Many Colors, the cast returns to their same roles, with Lind as Young Dolly Parton, Nordberg as her friend, Judy Ogle, and Jennifer Nettles and Ricky Schroder as Dolly’s parents, Robert and Avie Lee Parton.