The stars of THE BOLD & THE BEAUTIFUL are living it up in Monaco for the annual Monte Carlo Television Festival’s International TV Audience Awards! 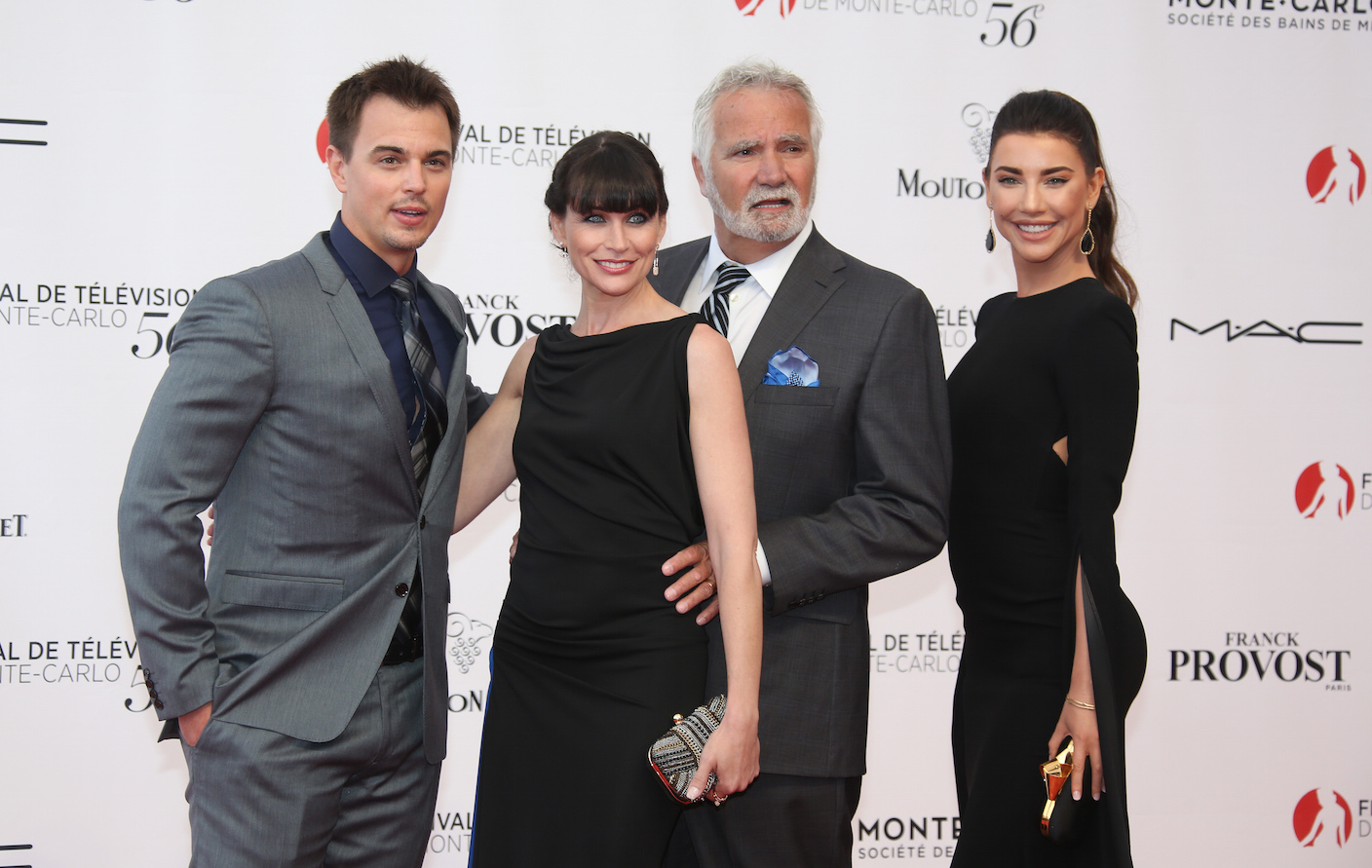 For the 11th year in a row, B&B has been nominated in the Telenovela/Soap Opera category, a prize they’ve taken home the last 10 years.

While in Monaco, the soap will also be filming exterior location scenes for seven episodes of B&B that will air in the future, as well as a behind-the-scenes documentary special during the festival. We’ll have more information on those soon.

For now, browse this gallery of personal photos taken by the stars as they journey to Monaco and meet their international fans! And for more on B&B, keep reading the CBS edition of Soaps In Depth magazine!