The end of the year is the perfect time to sit back and reflect on what happened over the past 12 months, and if you look back at THE BOLD & THE BEAUTIFUL, DAYS OF OUR LIVES, and THE YOUNG & THE RESTLESS, there was quite a lot that happened during that time! So we thought we’d put the question to some of your favorite stars and ask them: “What was your favorite thing to tape during 2017?” 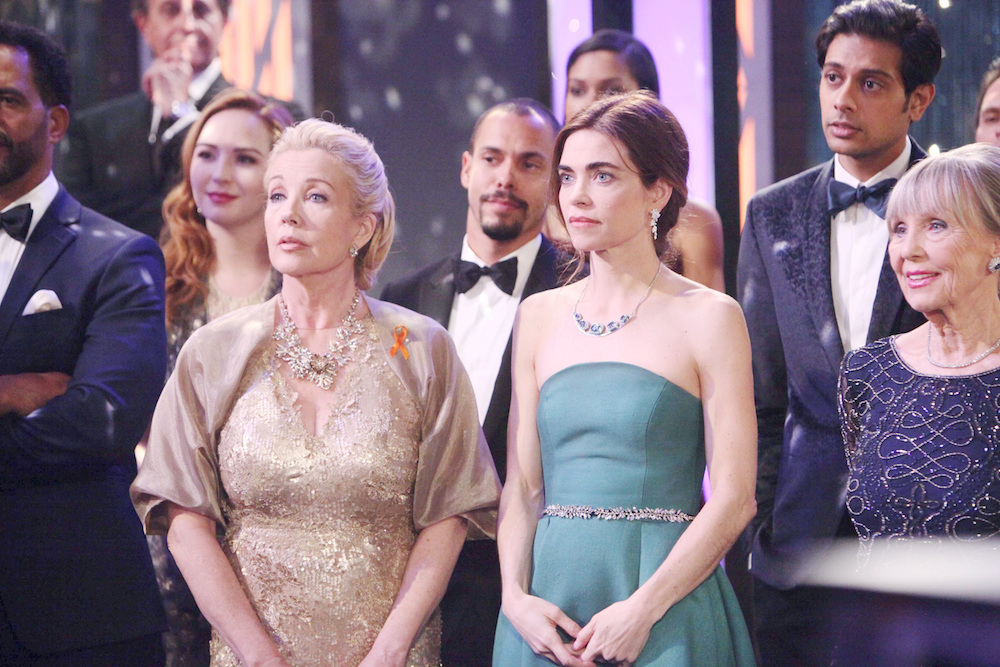 Nikki’s big concert brought Genoa City together for a glamorous event, and the actors loved it! (Photo Credit: Howard Wise/jpistudios.com)

Some, like B&B’s Jacqueline MacInnes Wood (Steffy) chose big, splashy location episodes where something like a wedding was taking place. But others, like Y&R’s Jason Thompson (Billy) chose smaller scenes that had a lot of character. And DAYS star Lamon Archey (Eli) selected a powerfully emotional moment for his alter ego from when he first started on the soap. Nikki’s big concert on Y&R was also a big fave for actors from that show who enjoyed coming together as a big group to shoot those episodes.

Browse through the gallery below to see what the stars chose as their favorite thing to tape in 2017 and see if any of them match up with what was your favorite to watch this year!

For more special round-ups,year-in-review and holiday features, be sure to pick up the current issues of CBS Soaps In Depth, on sale now!