A year after announcing that she had been diagnosed with Acute Myeloid Leukemia, daytime star Kassie DePaiva is in remission and celebrating her life and those who helped give it back to her. New York-Presbyterian Hospital tweeted: “Congratulations to DAYS OF OUR LIVES actress Kassie DePaiva on reaching her one-year post-treatment milestone for AML!” DePaiva responded: “Thank you for saving my life!”

A few months ago, DePaiva celebrated her remission by sharing a triumphant photo with some of the staff at the New York-Presbyterian Weill Cornell Medical Center. “One year anniversary of treatment,” she posted. “These are the true angels that saved my life. #greatlove” 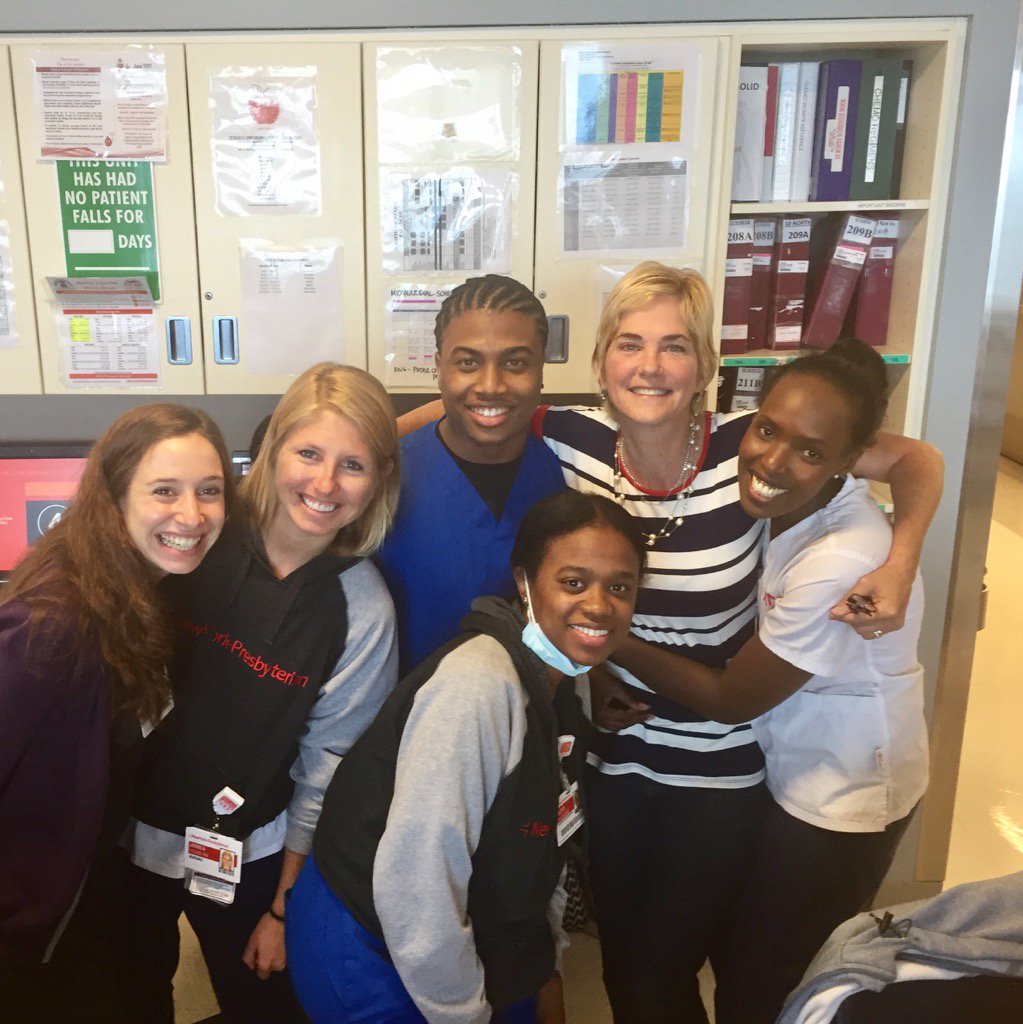 On World Cancer Day in February, DePaiva announced that she was cancer-free, and in June, revealed that she was back at work as Eve on DAYS. The actress is also loved by ABC fans for her role of Blair on ONE LIFE TO LIVE, and she also played Chelsea on GUIDING LIGHT at the beginning of her daytime career.

Back in August of 2016, DePaiva opened up about her cancer diagnosis and how it had derailed her return to daytime. “I was asked back to play Eve on DAYS and had begun my exciting return,” she posted on her blog. “During the three-week July hiatus, I was diagnosed and have spent six of the last nine weeks in the hospital.

“I will continue treatment over the next three months,” the actress continued. “My prognosis is good. I will not likely need a stem cell/bone marrow transplant, and we expect a complete cure. I consider this just a bump in the road.”

And thankfully, it went just as DePaiva predicted, with her cancer in remission and her stepping out with hubby James DePaiva (Dr. Bensch, GENERAL HOSPITAL; Max, OLTL) at the Emmys in April looking healthy and gorgeous.

At the time of her diagnosis, DePaiva admitted that her illness had been a private matter, but with Eve’s return to DAYS coming up at the time, she had to break her silence. “I felt it was time to let my loving fans know what’s been going on,” she confided. “The DAYS and OLTL family love runs deep. Although I’m unable to be ‘camera ready’ now, my goal is to get back to stirring up trouble in Salem soon. Keep me in your thoughts in prayers.”

DePaiva also noted the importance of raising money for research and urged fans to visit CornellLeukemia.com to help contribute, or even go to BeTheMatch.org and learn more about becoming a stem cell/bone marrow donor.

We are delighted that DePaiva is not only in remission, but coming back to DAYS again because we’ve missed seeing her talent on our screens! And we ask everyone to join us in wishing her all the best for continued good health in the future.

Check out the gallery below for a reminder of why DePaiva is so beloved to soap fans.

For more on your favorite daytime stars, keep reading Soaps In Depth magazine.