Scott Bailey (Sandy, GUIDING LIGHT) is getting presidential playing another member of the Kennedy clan in the new episode of TIMELESS, airing tonight at 10 p.m. on NBC! 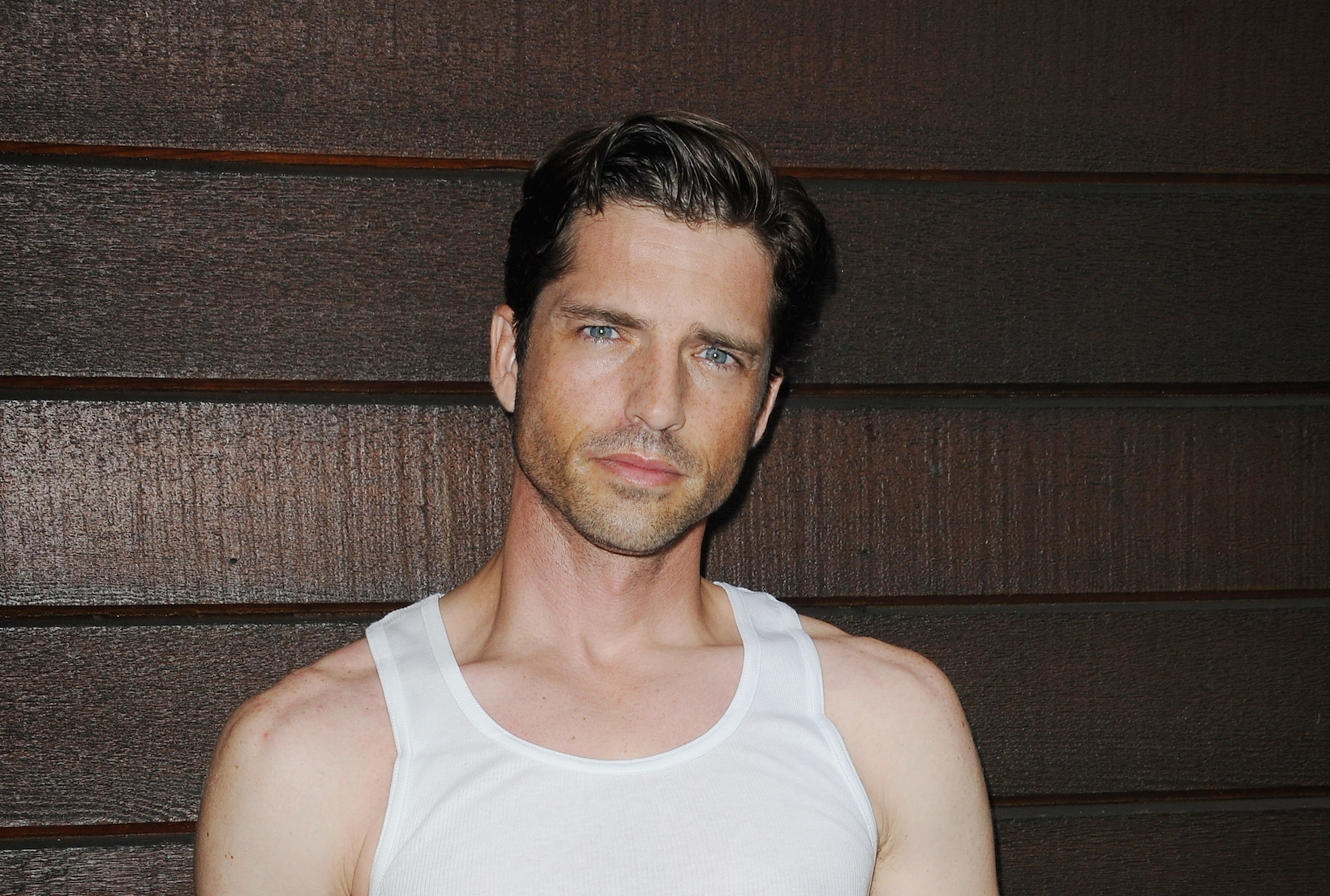 The actor played Bobby Kennedy on AQUARIUS earlier this year, and will now be playing John F. Kennedy on TIMELESS. “I’m gonna have to go for Ted Kennedy next!” he joked to Soaps In Depth.

MUST SEE: GL and ATWT Stars to Reunite on CBS Daytime!

He also told us he has some films coming out this fall, but doesn’t yet know the release dates for them yet. But as soon as we have that info, we’ll be sure to pass it along!

When not playing Kennedys on TV, Bailey spends lots of quality time with wife Adrienne Frantz (ex-Amber, THE BOLD & THE BEAUTIFUL/THE YOUNG & THE RESTLESS) and their beautiful daughter Amelie. See their gorgeous family album below!

For more on your favorite GL stars, keep reading the CBS edition of Soaps In Depth magazine!