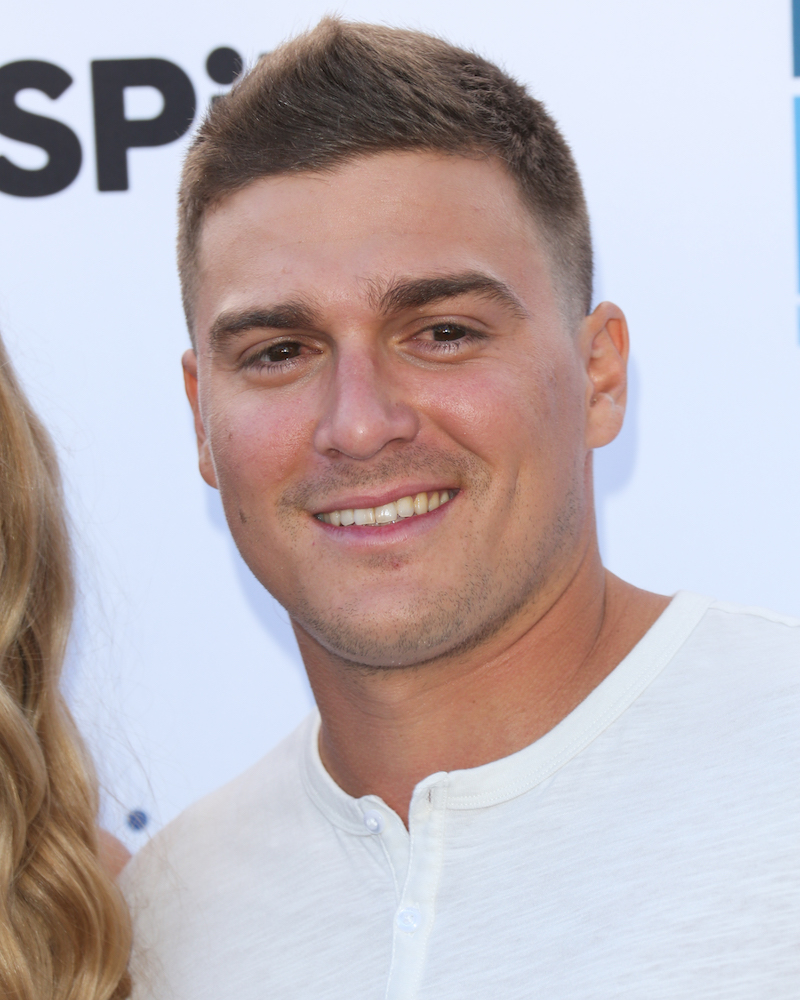 Mosley tells Soaps In Depth that the major leaguer knocked his B&B scenes out of the park, so to speak. “He did a great job, and what a sweet, sweet man,” she says. “I think the fans are going to love these scenes — Dodgers fans and BOLD fans, too.”

The upcoming episode will include real-life footage of Mosley singing the National Anthem at a Dodgers game earlier this year. “I had no idea, at the time, that they would end up incorporating that into the show,” says the actress. “It’s probably better that I didn’t know when I was singing it.”

MUST SEE: B&B Actor Joins the Cast of DAYS!

Though she nailed her rendition of “The Star-Spangled Banner,” Mosley acknowledged it’s always nerve-wrecking singing in such a huge venue. “The range of that song makes it really hard, and, of course, I take it up an octave at the end because I never do anything easy,” she jokes. “I relish the challenge, though. You just have to trust your voice, set your rhythm and just go!”

Check out some of B&B’s previous celebrity guest stars in the gallery below!