With the most romantic holiday of all rapidly approaching, THE YOUNG & THE RESTLESS fans would love to see Hilary and Devon preparing for a night on the town. Instead, the former lovebirds are planning to divorce… unless Hilary’s latest scheme manages to press the reset button on their relationship! 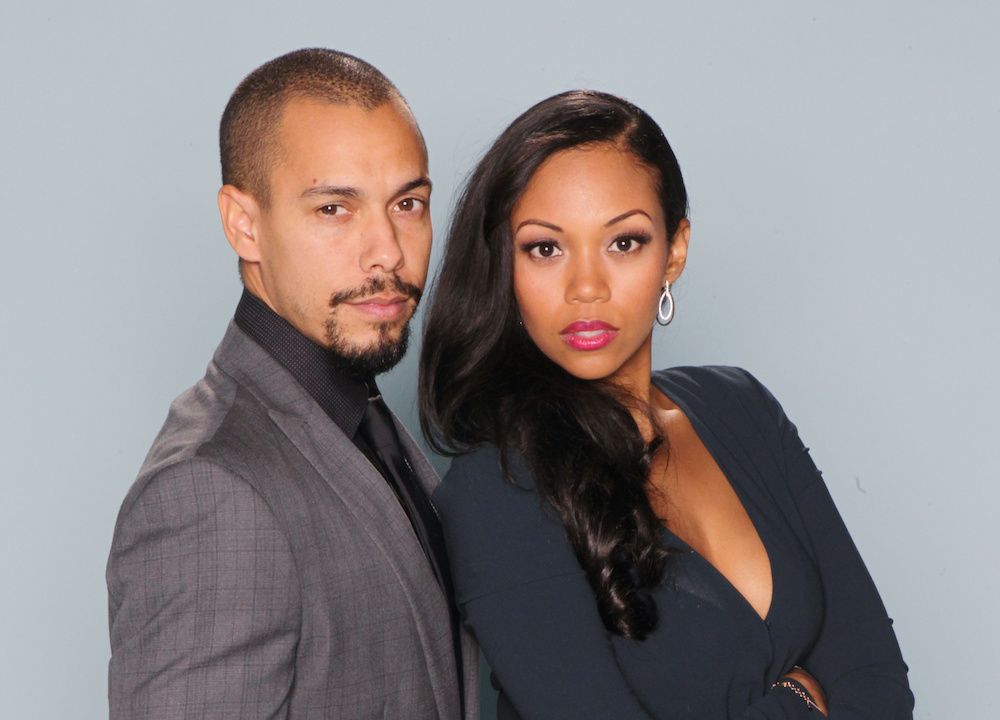 The pair has had a rocky road ever since they first met. First, she married his dad, then they carried on an affair behind his back, and she nearly died a few times along the way! Devon’s innate goodness has always been at odds with Hilary’s scheming nature, but like they say, opposites attract!

Check out their steamiest moments in the gallery below to see just why Hevon has turned into one of Y&R’s hottest supercouples!

Will Devon sign the divorce papers? Or does he have something else up his sleeve? Pick up the latest CBS issue of Soaps In Depth to find out!