Great news, soap fans! CBS has renewed its entire daytime lineup for the 2017-18 season, including a three-year deal for THE YOUNG & THE RESTLESS! (THE BOLD & THE BEAUTIFUL had already previously received a multi-year pickup through the 2017-18 season.)

“CBS Daytime has never been stronger,” said Angelica McDaniel, Executive Vice President, Daytime Programs and Syndicated Program Development, CBS Entertainment and CBS Television Distribution. “From 30 consecutive years of being #1 in the ratings, to another year as the most honored Network at the Daytime Emmys, our lineup of talk, game shows and dramas connects with our audience like no one else. All of our talent, on screen and behind the scenes, is hard at work making the upcoming season of these award-winning series even bigger and bolder.” 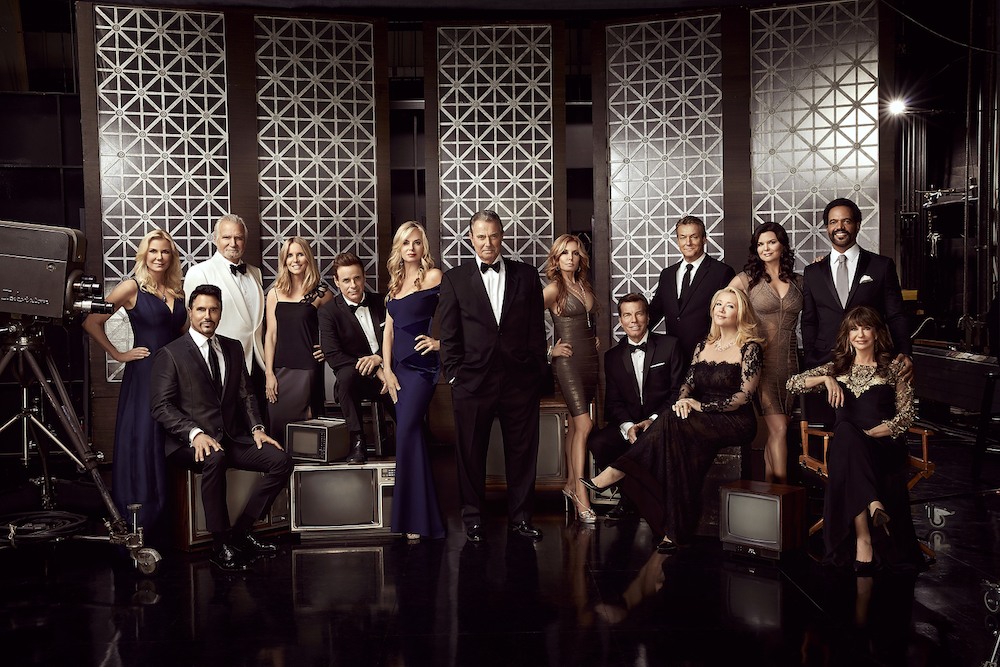 MUST SEE: Doug Davidson Insists He Has “No Plans to Leave” Y&R!

Naturally, this renewal also includes the network’s non-soap series such as THE PRICE IS RIGHT, LET’S MAKE A DEAL, and THE TALK. But according to ratings data released by CBS, B&B and Y&R are both outperforming the two game shows and the chat show. Y&R averages 4.93 million viewers and B&B is watched by an average of 3.94 million.

Y&R made its debut in 1973 and has been the top-rated daytime drama since 1989. It has also racked up nine Daytime Emmy Awards for Outstanding Drama Series. It’s sister show, B&B, premiered in 1987 and is currently celebrating its 30th anniversary. It also enjoys worldwide success as the most-watched dramatic serial around the globe!

So it looks like soap fans can look forward to more drama to come from the Abbots, Newmans, Forresters, and Spencers for a long time to come!

With more years of Y&R to come, take a look back at the soap’s past with our special gallery of the changing casts through the decades!

For more Y&R and B&B news, keep reading the CBS edition of Soaps In Depth magazine!

MUST SEE: Everything You Need to Know About B&B’s Villainous Sheila Carter!