Justin Hartley (ex-Adam, THE YOUNG & THE RESTLESS) debuts in his new primetime series, THIS IS US, tonight at 10 p.m. on NBC, and he can’t wait for his fans to tune in! 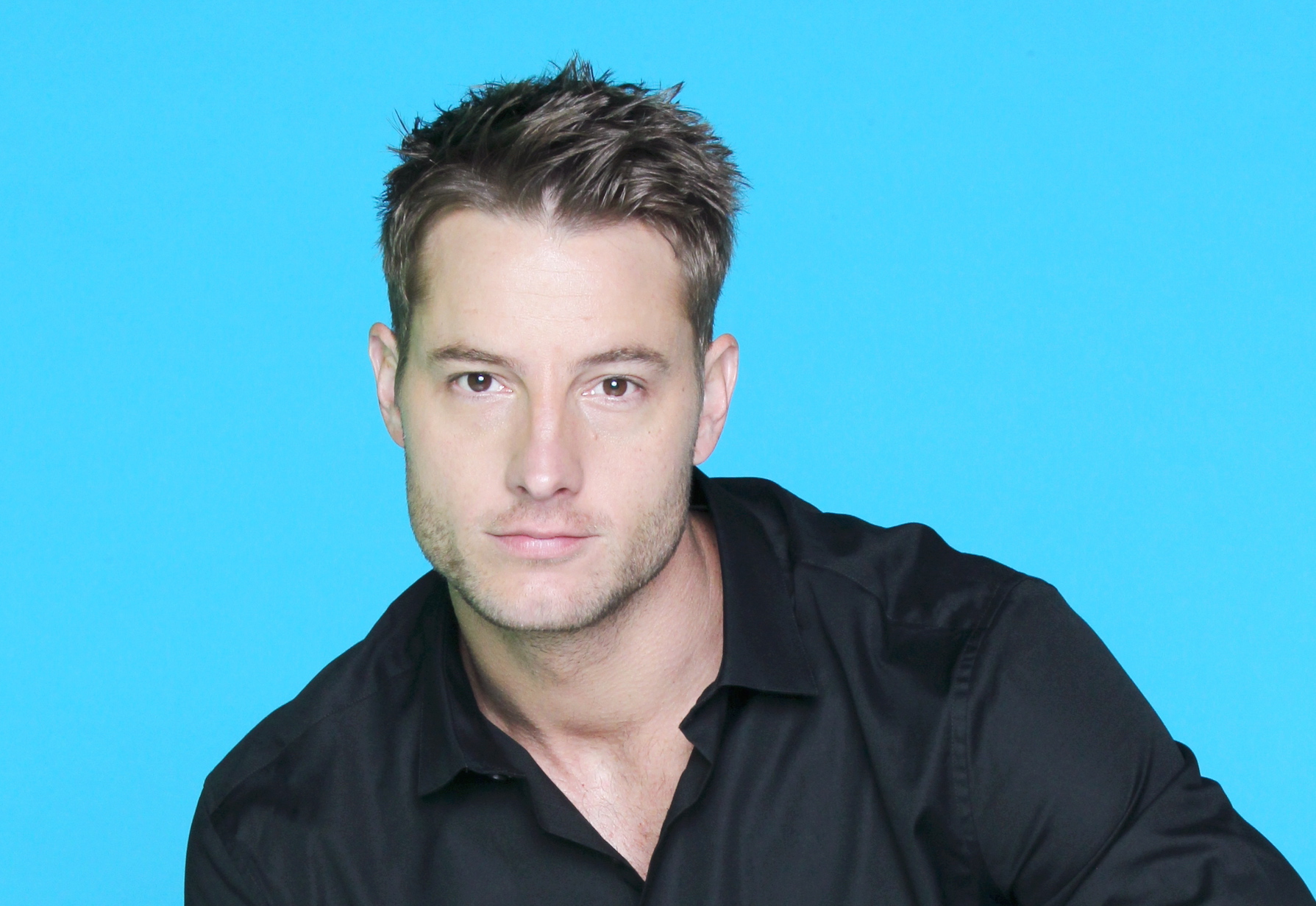 “We’ve put together something pretty special,” he tells Soaps In Depth, “so I’m excited.”

We can’t reveal too much about the plot without spoiling the series’ surprises, but Hartley plays Kevin, a struggling actor. “He’s at a breaking point,” he previews. “And he just has a meltdown. So you see how that unfolds. Will Kevin melt down again? Will he grow up? What’s going to happen?”

The actor hopes that his daytime fans will tune in to watch him in primetime playing a very different role. “I’ve spent time with the fans of Y&R,” Hartley says, “and I know sort of what they like. And this is definitely right up their alley.

“I’ve never read a pilot that good,” he adds. “Except, I think episode two is better, to be honest with you. And three and four continue to get better!”

Things are definitely looking up for Hartley, with a new primetime series and his engagement to Chrishell Stause (Bethany, Y&R), which he says they are “celebrating every day.” Check out the happy couple’s romantic selfies below!

For more from Hartley, don’t miss his interview in an upcoming CBS issue of Soaps In Depth magazine!