NBC executives have given DAYS OF OUR LIVES fans some hope that the soap will be renewed for another year! 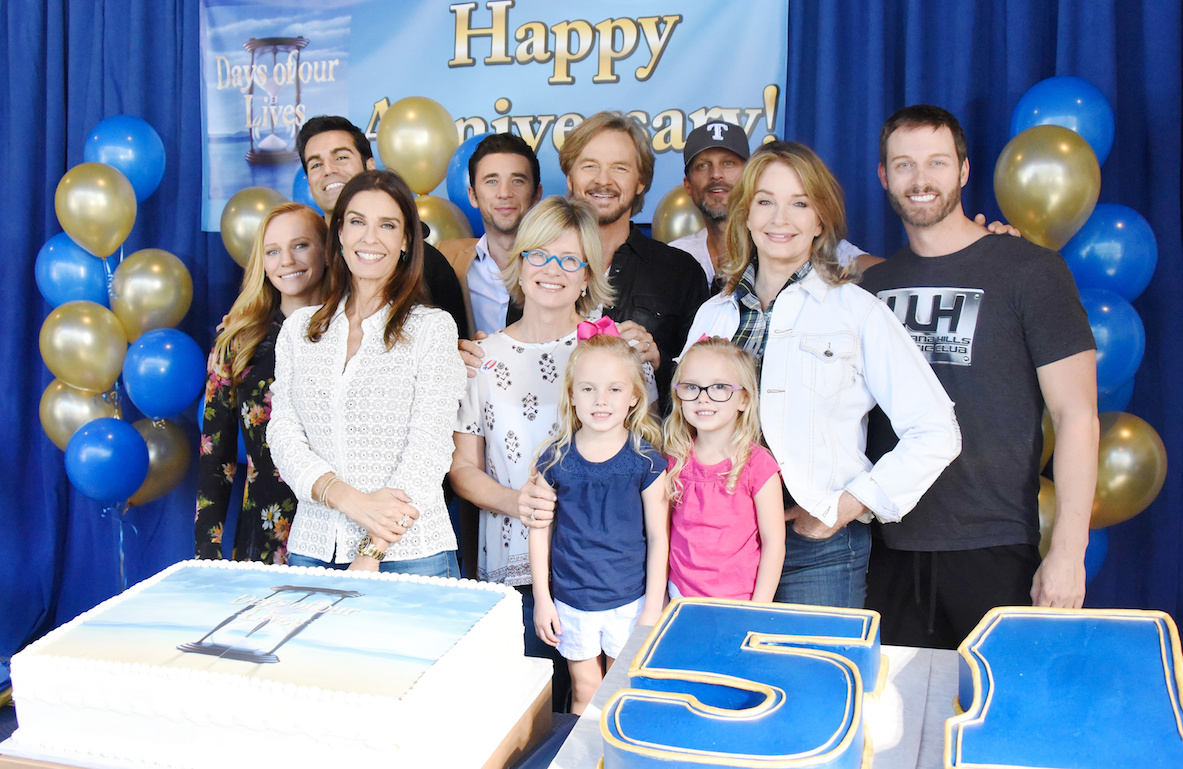 When NBC hired FOX News’ Megyn Kelly, speculation was that the daytime program she develops will take the time slot currently occupied by DAYS, leading to the 51-year-old soap’s cancelation. Other reports have Kelly taking over the low-rated third hour of the TODAY show, which would leave DAYS in the clear, though that doesn’t mean NBC would automatically renew the soap.

But at the recent Television Critics Association Winter Press Tour, NBC Chairman Bob Greenblatt told Deadline, “We haven’t made decisions, but we like that show. I think we will know more in a couple of months. As they age, these shows diminish, there is a lot of delayed viewing and very little linear viewing anymore, you have to keep looking at that.”

NBC Entertainment president Jennifer Salke added, “We hope that the show comes back.” 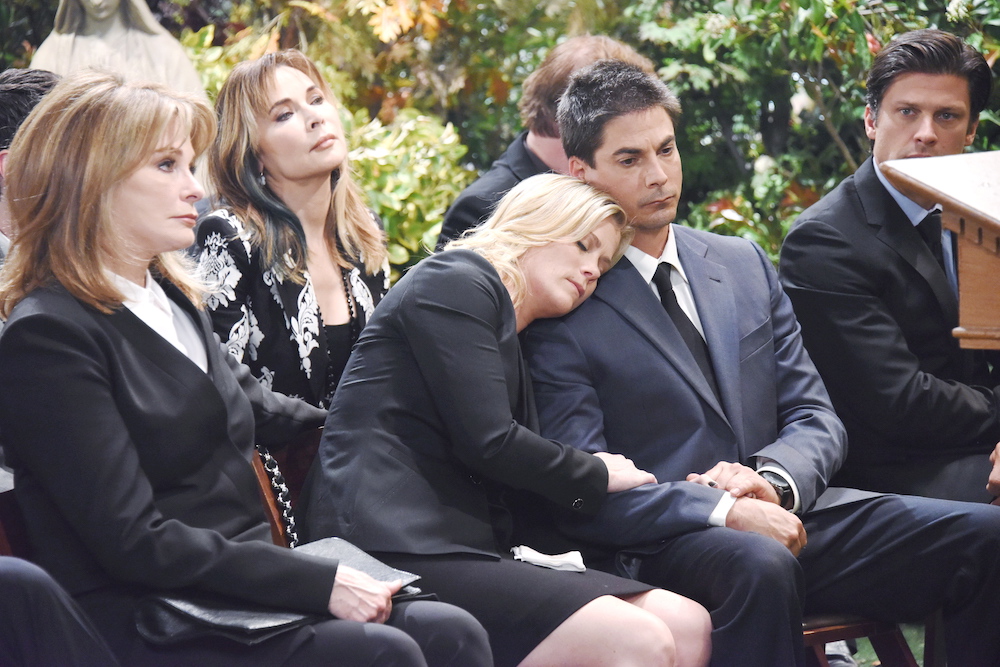 Currently, the contracts for the DAYS cast and producers run through the end of 2017, so news of a renewal should be coming soon. And should the worst happen, Greenblatt says the network would attempt to give the soap time to craft a satisfying finale. “We would try to do that,” he told TVLine. “Unfortunately, soap operas are written so far ahead of when they air, but yeah, we would try to be respectful.”

Stay tuned for more on this developing story.

See why DAYS is so beloved to soap fans in our special flashback gallery of classic highlights!