Just a few months after leaving the role of Billy on THE YOUNG & THE RESTLESS, Burgess Jenkins has finally revealed the truth behind his exit!

“I departed the show because my wife was diagnosed with breast cancer back in November,” he told the Winston Salem Journal. “And continuing to travel back and forth to the East Coast to the West Coast every week would have made it impossible to take care of her.”

Jenkins and his wife, Ashlee, were reluctant to make any public announcements until they had a handle on her condition. “At this point, however, we know that she is going to be okay,” he reported. “Just in for a long and grueling battle with chemotherapy and radiation. Which stinks, but it’s a real blessing just knowing when we wake up in the morning that she’s not fighting for her life. It’s great to see her back to normal.” 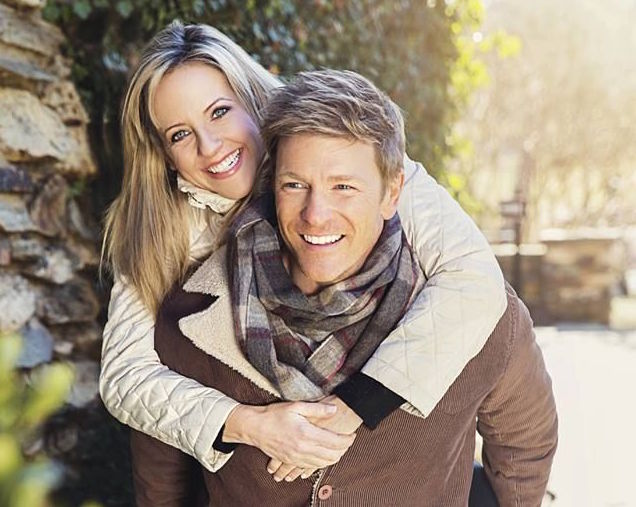 The actor appreciated the well-wishes he received from disappointed fans when he left Y&R, and admitted he’s had to pass on a few acting jobs since then. “But I’m fine with that,” Jenkins declared. “Family comes first. I’ll be directing a movie in June and jumping back into a couple other projects, assuming that my wife is back on track.”

For more on the stars of Y&R, keep reading the CBS edition of Soaps In Depth magazine.