Don’t miss DAYS OF OUR LIVES’ Jordi Vilasuso (Dario) in the new thriller Below the Surface, premiering at 8 p.m. tonight on Lifetime Movie Network!

In the film, Vilasuso plays Shane King, the manager at the Port of Miami who finds himself accused of murder. “He’s the number one suspect, and his fiancée is fighting to figure out the truth,” the actor tells Soaps In Depth, “but he cannot reveal the truth for her safety.

“There’s a bunch of murders,” he continues, “and it’s very suspicious. There’s all these things that really can’t be revealed because the person you love might be in danger because of it.” 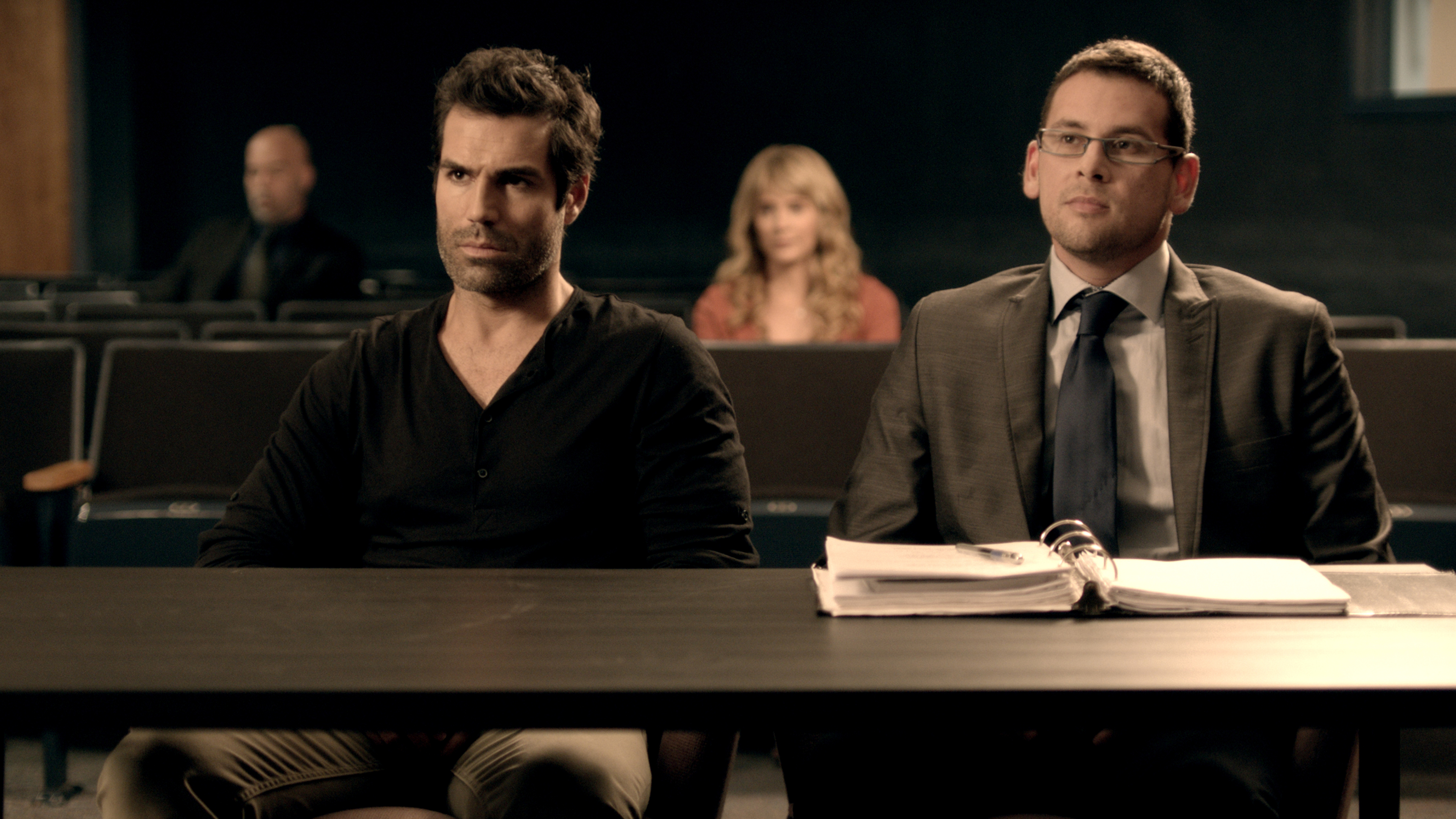 Vilasuso, who has also had roles as Tony Santos on GUIDING LIGHT and Griffin Castillo on ALL MY CHILDREN, was delighted to be playing this particular character. “It’s like, ‘Oh wow, a white, Caucasian guy,’” he smiles. “It’s not like Hector Suarez or something like that. So I was super into that.”

Check out this trailer for Below the Surface, and tune in tonight to find out if Vilasuso’s character is really guilty as sin!

For more on Vilasuso, check out his interview in the new CBS issue of Soaps In Depth magazine, on sale now!