When the 2017 Daytime Emmy Award nominees were announced, THE BOLD & THE BEAUTIFUL racked up an impressive 23 nods for its talent both in front of and behind the camera. We asked B&B acting nominees Heather Tom (Katie), Scott Clifton (Liam), Pierson Fodé (Thomas), Anthony Turpel (R.J.), Anna Maria Horsford (Vivienne), and Monica Horan (Kieran) how it felt to be up for the honor!

Tom admits she was nervous being a guest on THE TALK when the CBS chat show announced the nominees live. “I generally don’t even like to know when the nominations are coming out,” she confesses to Soaps In Depth. “So there was really no avoiding it.”

Having won five Emmys in her daytime career, the Lead Actress nominee knows how to put together a reel, and chose a series of episodes that would showcase a variety of her skills. “I actually started with the stuff where Brooke comes out from under the bed,” Tom reports. “I felt like it was light and funny, but it still showed the problem. Then I went into scenes that showed more of the progression of what was really her nervous breakdown. We see that paranoia, hopefully, then we get to the other side of it where she realizes, ‘Okay, I’m not crazy, and I’m walking away from you two.’ That’s the progression I chose.”

MUST SEE: B&B Actors Star in New Mini-Series Ladies of the Lake! 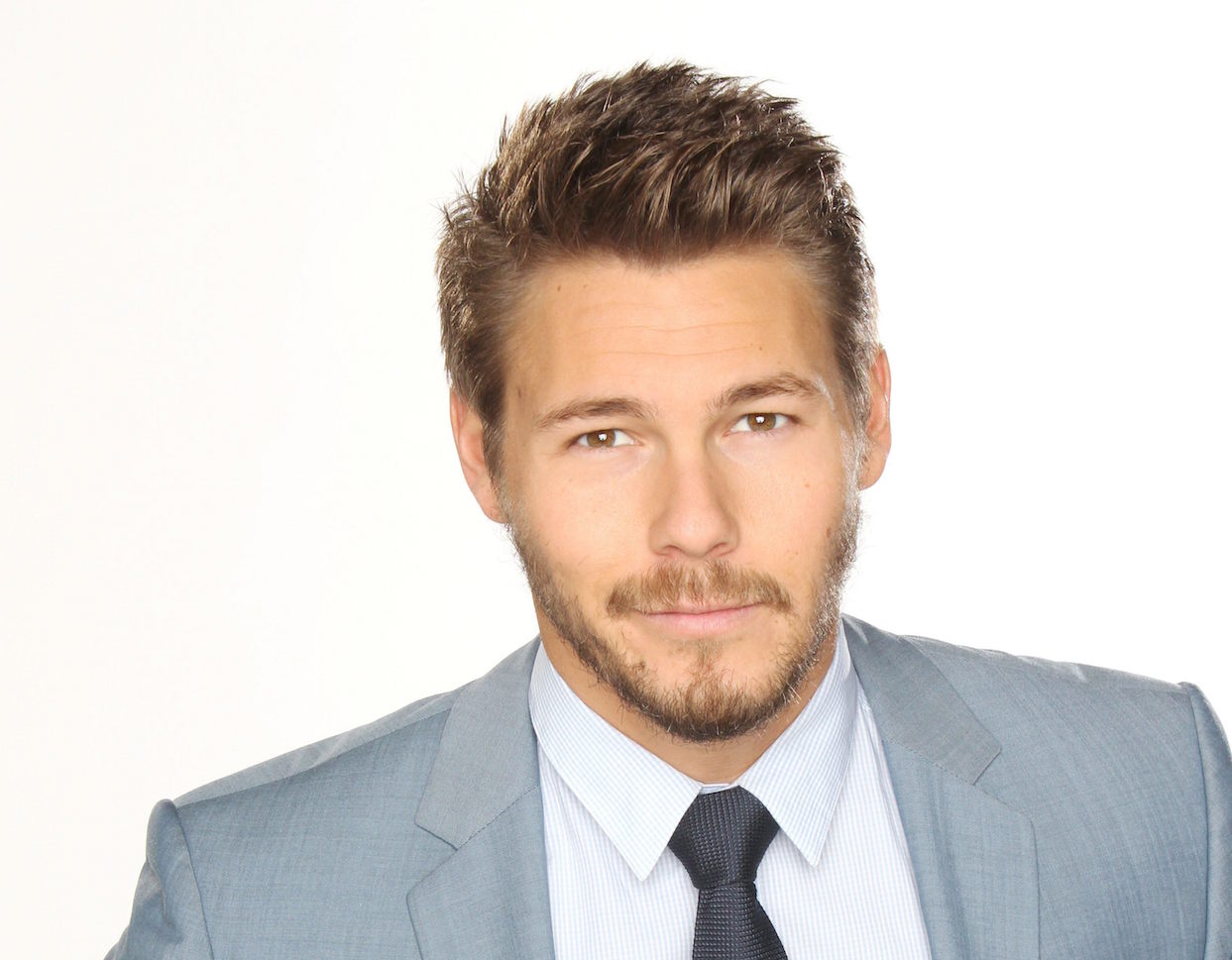 Clifton took home the Emmy for Outstanding Younger Actor in 2011 and Supporting Actor in 2013, but this is the first time that he submitted himself in the Lead category! “I was really pensive about doing ‘Lead Actor’,” he confides. “I don’t feel like a lead actor. I feel like a kid! But someone said, ‘Look, you can’t keep hiding behind supporting actor when they’re giving you lead storylines.’

“That was a couple of years ago,” he continues. “So I said, ‘Okay, I promise I won’t submit in supporting, but I’m not going to submit in lead until there’s something I’m really proud of.’ This year, the cabin storyline happened and that is my favorite storyline that I’ve had in my career. I love it. So I was really proud of that work. I had my fingers crossed that the reel felt like it had some sort of story to it.”

Now that he’s secured himself his first nomination in the leading category, the nerves are settling in! “I’m really beside myself,” Clifton admits. “This is not something that I expected, and it feels very surreal. I feel like a guppy in a shark pond! Like, ‘What am I doing here?’” 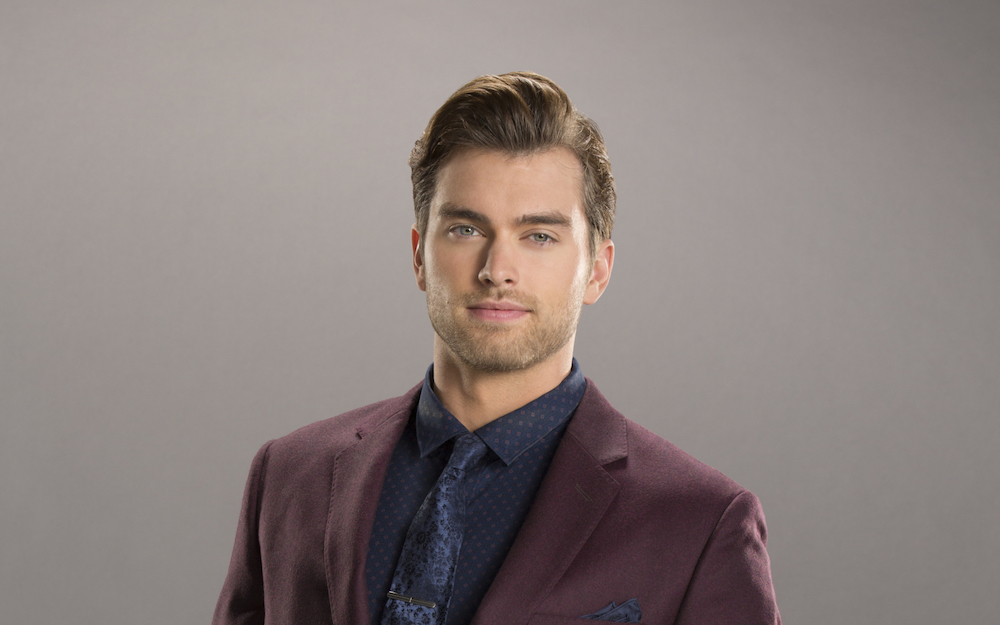 The scenes where Thomas found out that Douglas was his son and absconded with the infant to the cabin where Caroline had to come and calm him down earned Fodé his second nomination in the Younger Actor category. “They were great scenes,” he enthuses. “I, personally, am not a dad, so it was fun for me to talk to different parents to find out what they would do in a situation like that.”

The actor finds it amusing that both times he’s been nominated for a Daytime Emmy, he’s been in an unusual situation. “I was on a volcano the last time I found out,” he smiles, “and this time I was on a talk show on live television and they recorded my reactions. It was fun. I did a little jig and a dance. It was cool.” 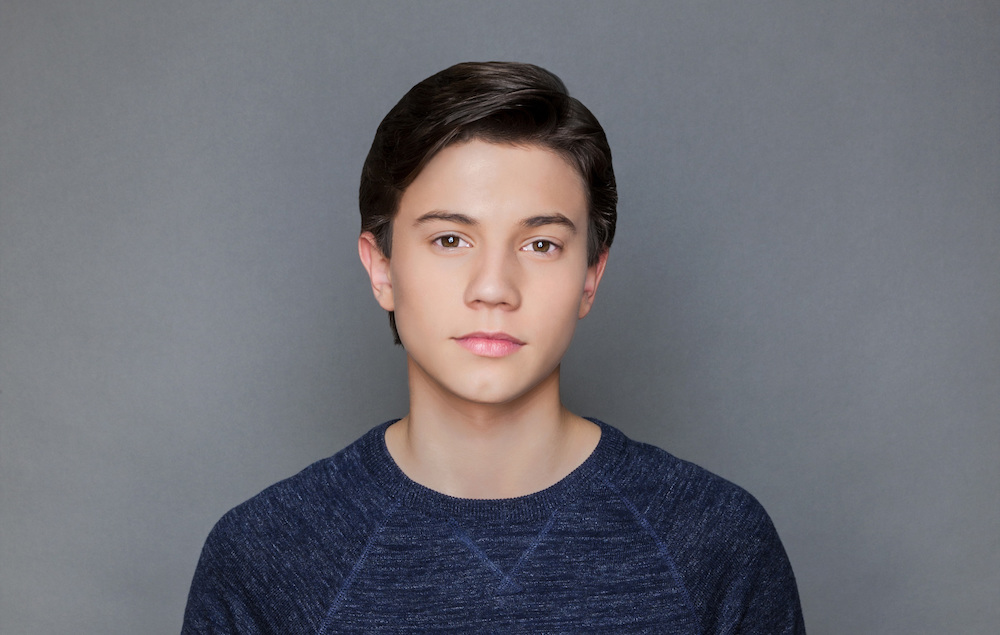 Although Turpel only just began airing on the soap in September and already has netted himself a nod for Outstanding Younger Actor! “It’s super crazy and unexpected,” he gushes. “I watched it live and didn’t know it was coming. It’s such a cool feeling. I’ve been acting for six years, and I’ve worked hard to get here. Now all of this is coming at once, and it’s so cool. I wasn’t even on the show for last year’s Emmys. I’ve been here for about six months!”

The young star isn’t even sure which episodes earned him the nomination! “I didn’t even know I was submitted at first,” Turpel confides. “B&B did it, and I guess it was a good choice! I don’t even know what scenes they used. I think it might have been the scenes with Bill [early on].”

MUST SEE: Rome Flynn Teases His Role in the New Tyler Perry Movie! 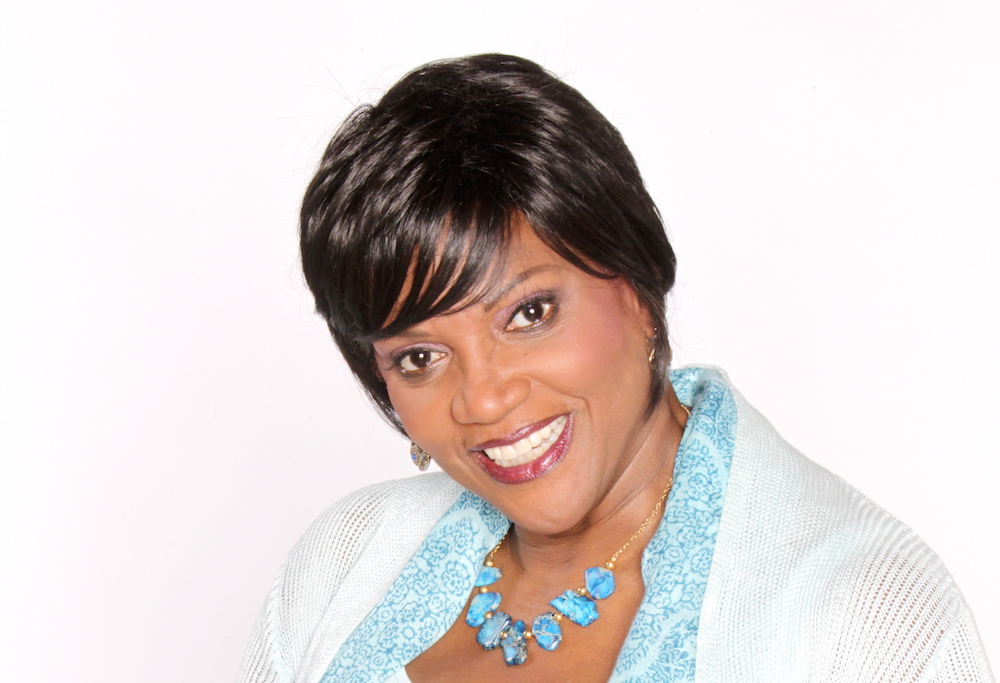 Last year, Horsford was nominated in the Guest Performer category but graduated to Supporting Actress this year thanks to her heartfelt performance when Vivienne learned that Sasha was her husband’s secret daughter.

“It was when they crushed Vivienne’s world,” she says of the episodes she submitted. “I tell you, the reaction I got from women everywhere after, they were like, ‘Come on, come on.’ Truth is so important to a human being, and I think the moment that got me was when she realized how much she had sacrificed and that it was all for a lie. I love the way they wrote it. They took time for me to heal, because you have to heal.”

MUST SEE: B&B Stars Share Awesome Pics From Their Trip to Australia! 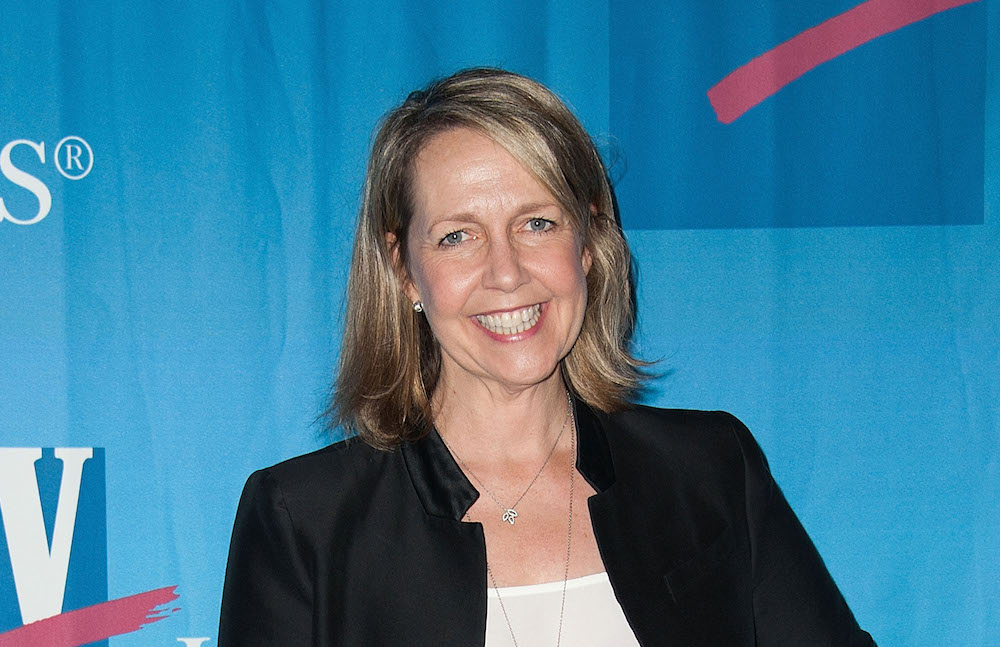 The episodes where Horan and Jim O’Heir played Quinn’s wacky seatmates on her flight to Monaco earned the actress a Guest Performer nomination, and she couldn’t have been more thrilled when B&B headwriter and executive producer Bradley Bell called her with the news! “I couldn’t believe it!” she admits. “But that’s how it felt here the very first time: Like family. I know I’m a newbie, but they treat everybody so graciously.”

Horan is familiar with Emmys because her husband, Philip Rosenthal took some home as the producer of EVERYBODY LOVES RAYMOND. “We’ve got some Emmys around the house,” she chuckles. “Actually, we put them away. They’re dangerous, you know — very sharp. You may get hurt!

Steve Burton and Other Y&R Stars React to Their Daytime Emmy Nominations!

Kelly Sullivan Had the Best Reaction to Her Daytime Emmy Nomination!

Full List of Nominees for the 2017 Daytime Emmy Awards!