Brooke and Ridge’s son, R.J., returned to THE BOLD & THE BEAUTIFUL in September of 2016 when Anthony Turpel took over the role, aging the character into a teenager.

Ridge Jr.’s parentage was in question but upon the child’s birth, a final paternity test showed that Ridge was his father, leading Brooke to name her baby boy after Ridge instead of Nick. R.J. was rarely seen, and in 2012 it was revealed that he was attending boarding school in Europe. Before Turpel joined B&B, the character was last seen in 2014 when Mace Coronel played R.J. home from school for the holidays. 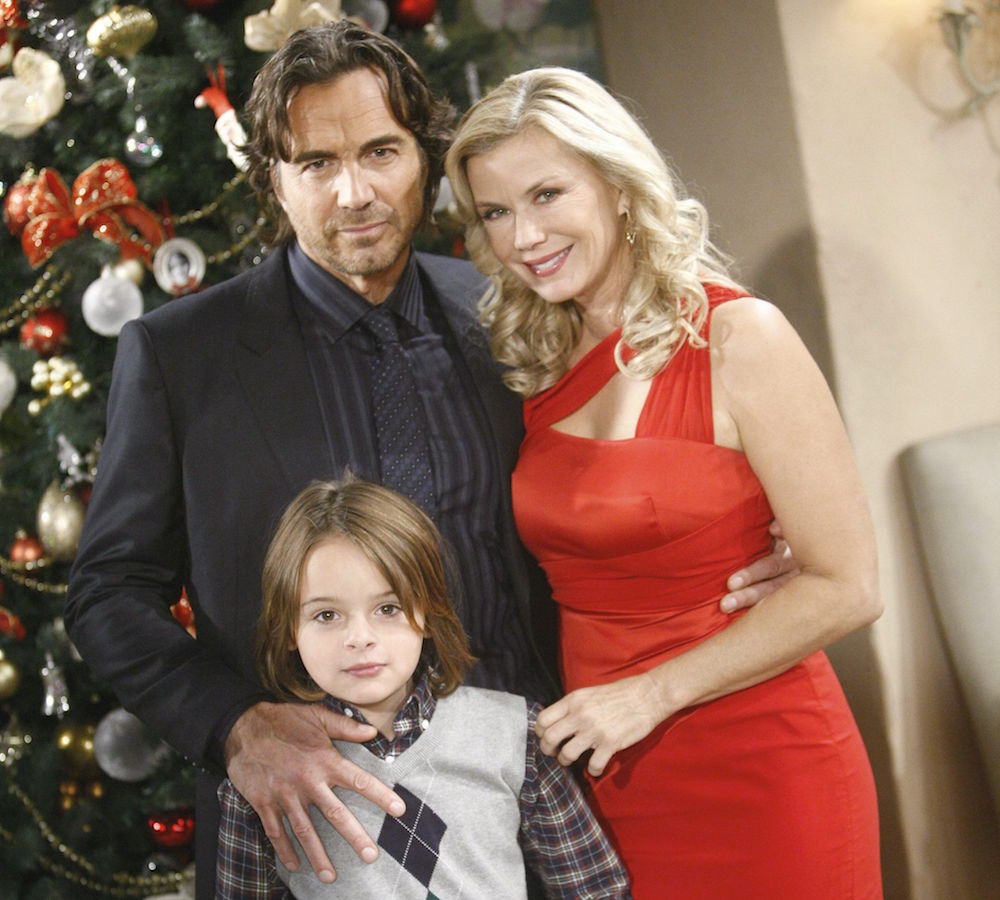 Now that Turpel is playing R.J., the character has been able to be involved in more complex storylines such as his desire to see his parents reunited and his romance with Coco Spectra. “It’s really exciting for me,” Turpel tells Soaps In Depth. “And really exciting to see where R.J. can go because I feel like his story hasn’t been fully fleshed out yet.”

Turpel hasn’t been on B&B for long, but he already racked up his first Daytime Emmy nomination in the Outstanding Younger Actor category. Before his daytime debut, he had made appearances in television series such as COMEDY BANG! BANG! and LIFE IN PIECES as well as the Nickelodeon show HENRY DANGER.

“I did commercials for a while,” he continues. “I got into the Nickelodeon scene, as in meeting producers and directors. I had a pilot for Nickelodeon called FUTURE SHOCK that didn’t get picked up. I’ve done a lot of movie shorts. I just did a movie short called Culdesac. That was a lot of fun. It was an overly serious, dark movie short.” 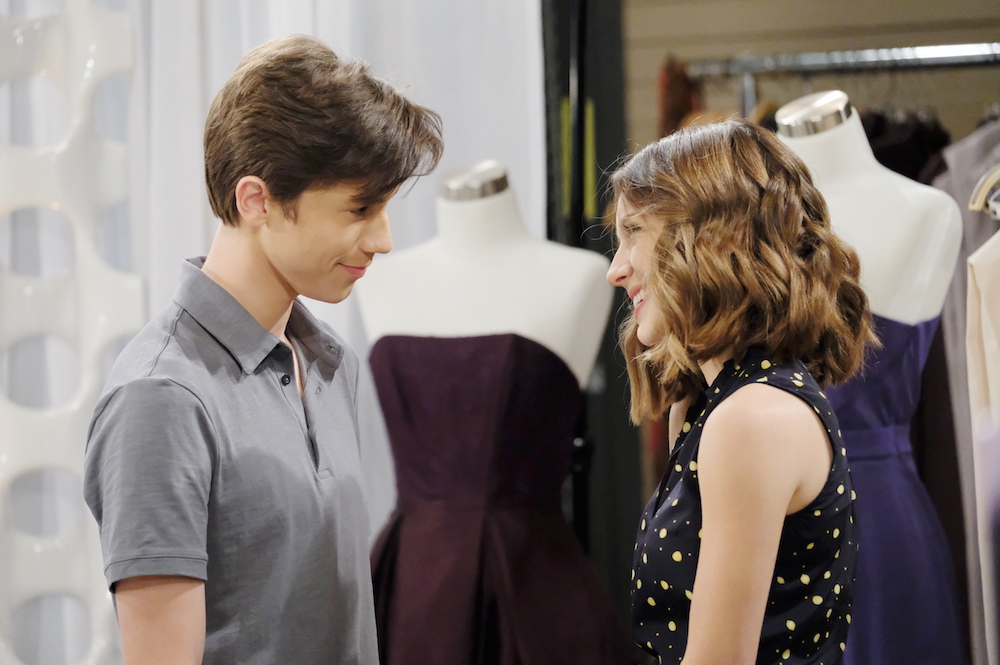 Of course, now that he’s on B&B, which enjoys worldwide popularity, the young actor admits things are changing. “I usually stay at home and watch Netflix, so I’m not usually out and about,” Turpel confesses, “but it’s cool that people like the show and they come up to me and say hi. It’s fun!”

Don Diamont Competes on the Italian DANCING WITH THE STARS

Jennifer Finnigan’s Baby Girl Is Just the Cutest Thing Ever

Everything You Need to Know About Donna Logan