Accusations are flying fast and furious in these spoilers from THE BOLD & THE BEAUTIFUL, but only one person tried to kill Bill. With everyone a suspect, most of these people are being wrongly accused — except one!

Liam had just finished vowing to find the person who shot his father when Detective Sanchez appeared at the hospital to question him about the crime and let him know that he’s one of their prime suspects. Despite all of his recent drama with Bill, Liam is absolutely horrified that anyone could think him capable of putting a bullet in his own father’s back. “Is this for real?” he responds, aghast. “You think I tried to kill my own father?” Liam had opportunity, and he most certainly had motive, but is he really capable of trying to murder his own dad? He was certainly upset about Bill sleeping with Steffy, but was he that upset? 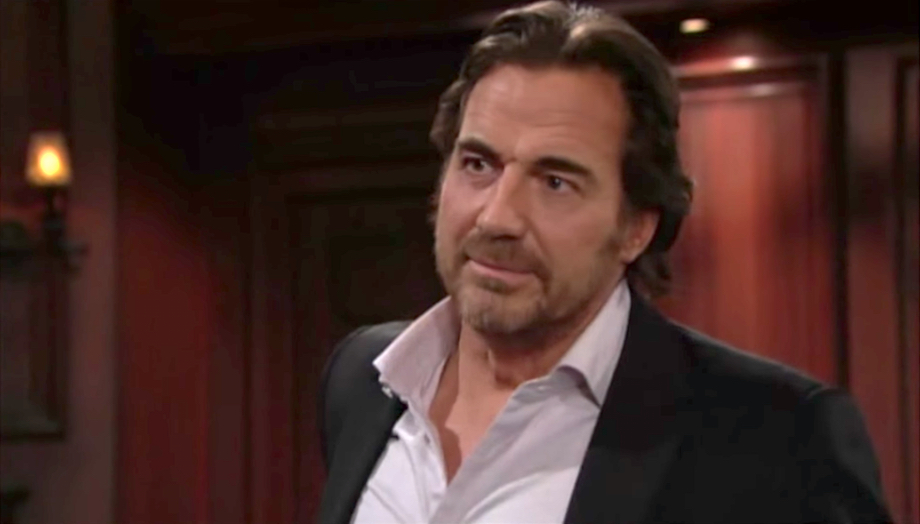 Meanwhile, over at Forrester, Ridge fears that his own son may have been responsible for putting Bill in the hospital. Despite Thomas’ insistence that he’s innocent, the truth about how Bill ruined his life certainly gives the young Forrester quite a strong motive. “Thomas has two reasons to hate Bill,” Ridge explains. “Number one, what he did to Sally. Number two, this awful lie that turned his life upside-down.” But was Bill and Caroline’s claim that she was dying to get him to dump Sally really enough to send Thomas over the edge? Or could the shooter be the last person anyone suspects?

Don Diamont Eliminated From the Italian DANCING WITH THE STARS