Bill’s day has just gotten worse in these spoilers from THE BOLD & THE BEAUTIFUL. But is there really anything he can do to keep Katie and Wyatt apart? Meanwhile, Steffy seems to have finally caught up with everyone else and wonders if Hope still has feelings for Liam!

Already reeling from Sally shooting up the model of his beloved Skye, Bill was stunned when Wyatt and Katie paid him a visit to announce that not only were they in a relationship, they were planning to get married! Disgusted by the idea of his ex-wife marrying his son, Bill refuses to let this happen. “Let me be clear,” Katie warns. “We’re not asking your permission. We are telling you this as a courtesy. You don’t get a say.” But Bill refuses to back down. “Let me be clear,” he bellows. “It’s not happening! What you’re doing is disgusting, and you know it!” 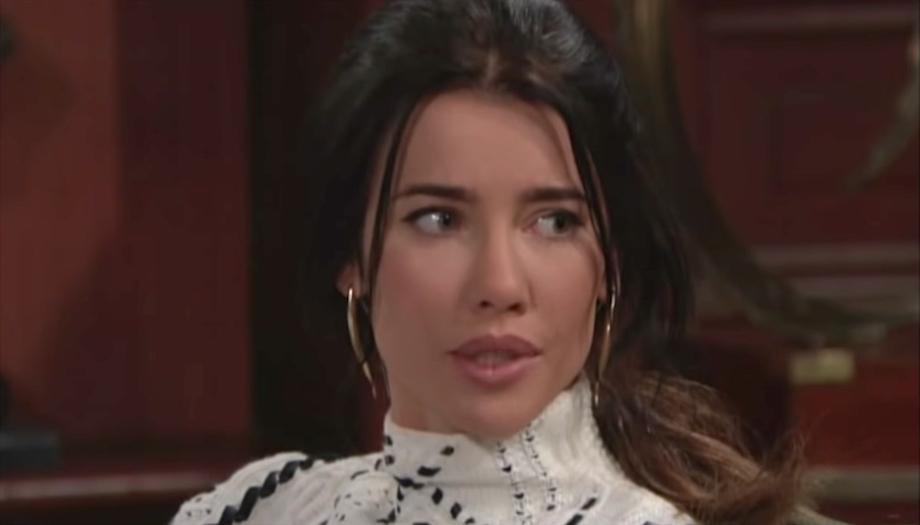 When Hope returned to Los Angeles, Steffy had bigger things to worry about, namely trying to win back Liam after she’d slept with his father. And Hope even claimed to be on Steffy’s side, putting their past behind them and helping to bring her and Liam back together. But now Steffy seems to be questioning whether she can trust what Hope has been telling everyone. “Maybe she does have feelings for Liam,” Steffy frets. Is the past about to repeat itself?

B&B Fans Worry Bill Could be Leaving the Soap

Everything You Need to Know About Donna Logan