Sally Spectra’s return has stirred up all kinds of drama in these THE BOLD & THE BEAUTIFUL spoilers. She’s thrown herself into a relationship with Wyatt and gotten herself a job at Forrester… but can she keep either of them from falling apart?

Katie and Wyatt were struggling with their relationship, but soon after they called it quits, he ended up falling into bed with Sally! And now that news of that insta-relationship has started spreading around town, it was inevitable that Katie would learn about it, too. “I’m worried about you,” she admits to Wyatt. Then she makes a face and adds, “I heard that you’re seeing Sally Spectra?” But is she really concerned about his well-being, or does Katie just regret her decision to let Wyatt go? Might she decide to put up a fight for him? 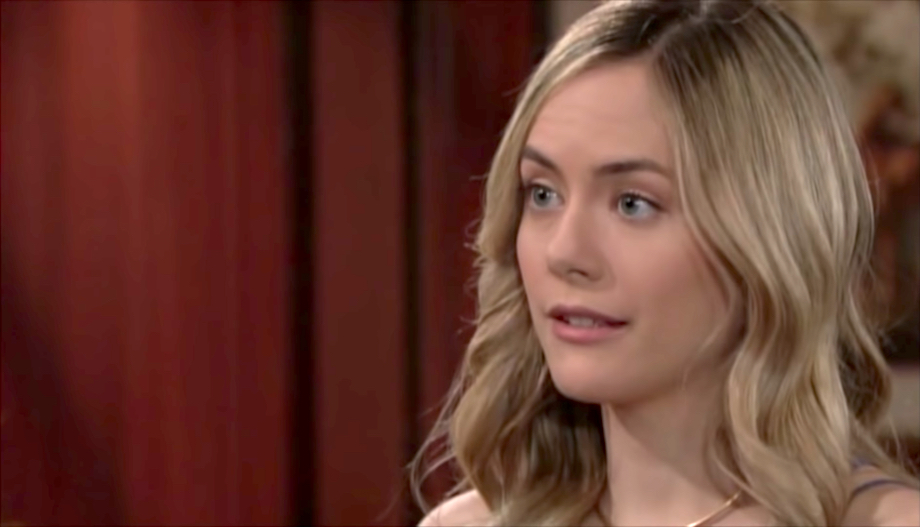 Over at Forrester Creations, Eric has hired Sally to work on the Hope for the Future line, but Hope has made it crystal clear that she doesn’t want her designing anything, and in fact would fire the redhead if it was left up to her. “The only reason you are here,” Hope cautions, “Is because of Wyatt.” And Hope isn’t the only one who isn’t crazy to see the Spectra in the house of Forrester. “Your family has cost this company a lot of money,” remarks Ridge as he approaches her in the office. With Eric seemingly the only one who wants Sally working at the company, how long can she possible last?

Kiara Barnes Joins the Cast of B&B as Zoe