The truth of who shot Bill has been revealed, but in these spoilers from THE BOLD & THE BEAUTIFUL, the revelation is so shocking no one can believe it! Bill continues to insist that longtime rival Ridge Forrester is guilty, but it’s his son, Liam, who has come to the horrifying realization that he tried to kill his own father!

Liam was overwhelmed as the memories of that fateful night came flooding back to him one by one and he recalled not only witnessing Bill proposing to Steffy, but also later sneaking into his father’s home to load his golden gun and shoot him with it! But as he confesses the awful truth to Hope, she tries to reassure him that he has to be wrong. “You did not shoot him, Liam,” she promises. “You did not shoot your father.” Could he actually be misremembering that night, or is Hope just trying to make him feel better? Either way, there’s no way Hope is going to let Liam turn himself into the police! 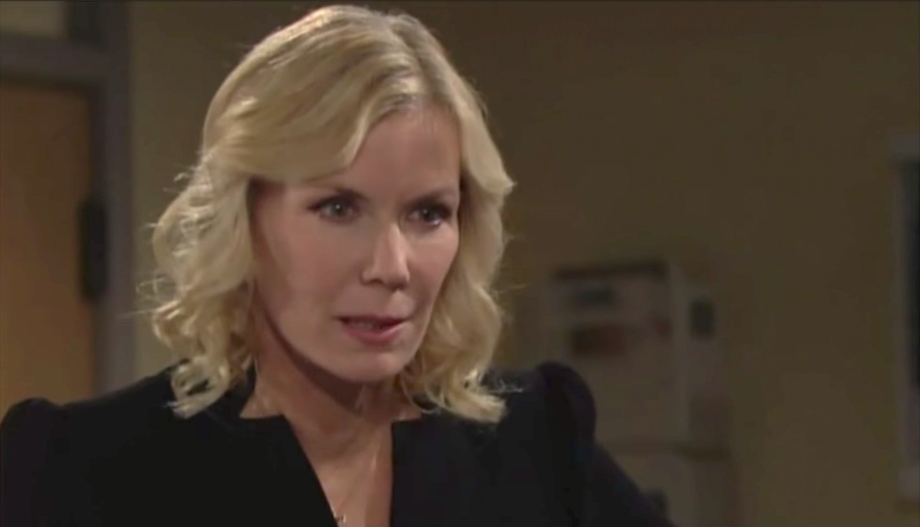 At the hospital, Brooke doesn’t believe for one second Bill’s accusation that Ridge shot him. “I would never put an innocent man in jail,” Bill insists. “No matter what the circumstances.” But Brooke is convinced that he is lying in an attempt to put his rival behind bars for revenge. How could Bill have seen the person when they shot him from behind? “Look me in the eye,” she orders, “and tell me you saw Ridge do it.” Then again, perhaps Bill did somehow see who shot him and is covering for Liam?