Quinn warns Bill that he’s gone too far in these spoilers from THE BOLD & THE BEAUTIFUL, but will he back down or keep pushing back? Come on — this is Bill Spencer we’re talking about here! But how far will Quinn go to protect her son?

Quinn wasn’t thrilled to learn that Bill had slept with Steffy and destroyed Liam’s marriage, but it was when he responded to Wyatt and Katie’s engagement by disowning his son that sent her flying into Mama Bear mode. She raced to Bill’s office to confront him and demand that he bring Wyatt back into the company and the family… or else! “There is nothing I won’t do to protect my son,” Quinn warns her ex. “You come after Wyatt and I will come after you in ways that you can’t even imagine!” And given that Quinn has stabbed people with swords and pushed them off cliffs, she’s capable of just about anything! 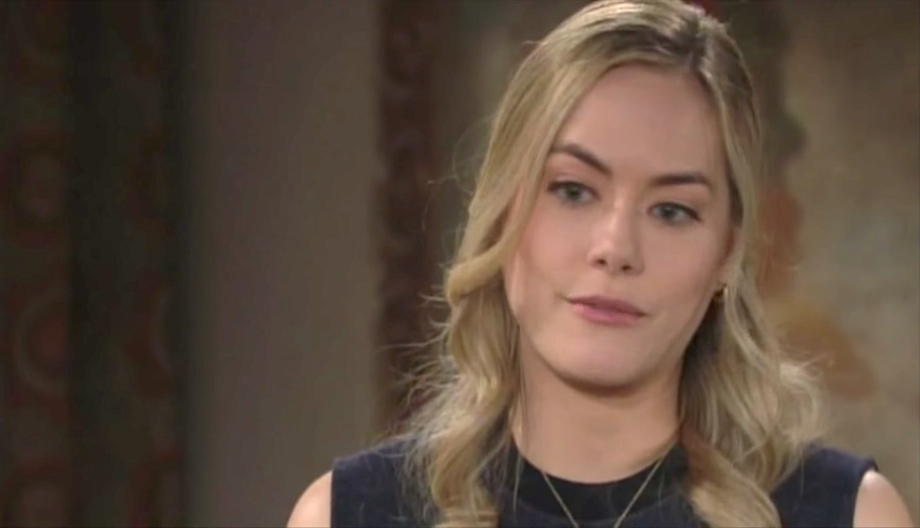 When Hope returned to Los Angeles, everyone naturally assumed she would take advantage of Liam and Steffy’s split to make another move on her on-again/off-again beau. But she surprised everyone by insisting that she hoped Liam would reunite with his pregnant wife because she just wanted him to be happy. However, it’s now beginning to look as though Hope has been hiding her true feelings for her ex and may not be as eager to see him back with Steffy as she initially claimed. “Does she even deserve Liam?” Hope muses, shaking her head. Might she believe she’s the only one who can truly make Liam happy now?

Don’t miss this tease for today’s confrontational episode, and for more B&B previews, keep reading the CBS edition of Soaps In Depth magazine!

B&B Alum Jennifer Finnigan Has the Cutest Baby Girl Ever