Despite a minor setback, Spectra Fashions’ showing was a success. And in these spoilers from THE BOLD & THE BEAUTIFUL, it looks like everyone’s rooting for them… well, except for Bill!

At Forrester Creations, the team sits down for a meeting, and Steffy admits to Ivy and Brooke that she has to give credit where credit is due. “I’m not gonna slam Sally for wanting to have a successful business,” she confesses. “And if she can do it on her own without resorting to criminal behavior, then… I’ll be impressed.” And when Liam tells Steffy that Sally’s show was a success, he tries to reassure his wife Spectra may still not become a true threat to Forrester. “It’s one collection,” he reminds her. “Either she’s gonna save her company or she’s gonna sink it.”

And over at Spectra, Sally is emboldened after her successful showing and is actually starting to believe that they can make this work! “We have a future in this business,” she announces to her team. “Spectra Fashions is here to stay!”

MUST SEE: Heather Tom and Darin Brooks Preview What’s Next for Katie and Wyatt on B&B 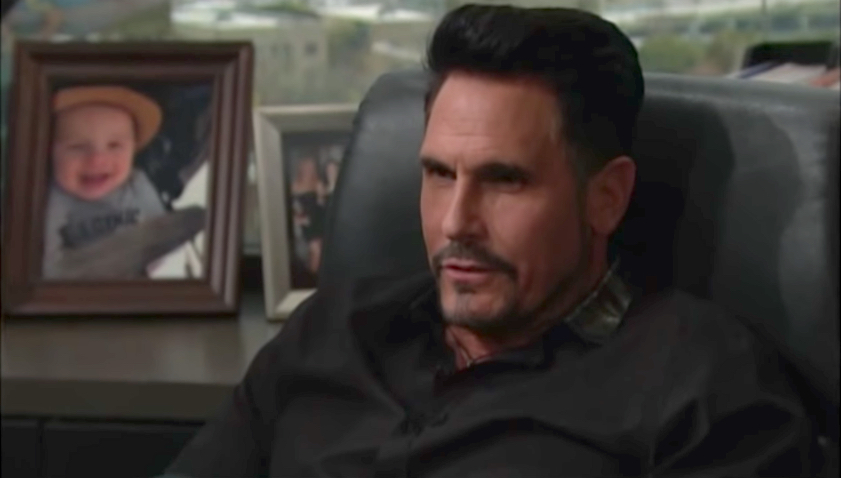 MUST SEE: B&B Alum Jennifer Finnigan Had the Most Beautiful Baby Shower

But having heard from Liam that Sally’s new designs were legitimately good and Spectra isn’t going anywhere anytime soon, Bill broods in his office. “And once again, Spectra Fashions avoids disaster,” he grumbles. Bill went from trying to let Spectra fail on its own to subtly trying to push them out of business. But since subtle hasn’t worked out, what will Bill’s next move be?

TODAY: Steffy admits that she would be impressed if Spectra Fashions succeeds and Sally is out to prove herself. #BoldandBeautiful pic.twitter.com/CZTaNT4WSg