With Bill lying in the hospital, the accusations as to who put him there are flying fast and furious in these spoilers from THE BOLD & THE BEAUTIFUL! But is anyone on the right track, or is Bill’s shooter going to turn out to be the last person anyone suspects?

Convinced he knows who put a bullet in Bill’s back, Ridge heads to Il Giardino to confront Sheila. But when he accuses her of the crime, she stands her ground and fires back. “Your exact words, as I recall,” she hisses, “were: ‘Kill him before I do.’” Sheila trying to kill Bill would seem almost too obvious. And as she’s quick to remind Ridge, he also wasn’t shy about letting everyone in earshot know how much he hated Bill and wanted him taken out. It looks like these two have reached a stalemate! 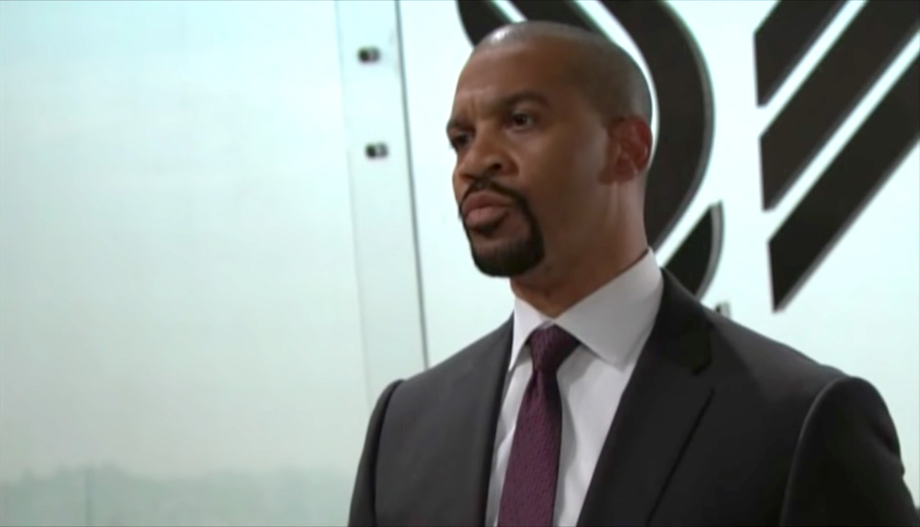 With his father laid up in the hospital, Wyatt wants to take charge at work, but when he arrives at Spencer Publications to find Justin looking a little bit too comfortable at Bill’s desk, he gets suspicious. But when Wyatt accuses him of trying to get Bill out of the way to take over his company, Justin fires back with an accusation of his own! “If anyone had motive to shoot Dollar Bill,” he counters, “It’d be you.” But as much as Wyatt hated Bill for disowning him and trying to take custody of Will from Katie, would he really shoot his own father?

Don Diamont Injured During Rehearsals for Italian DANCING WITH THE STARS

Who Shot Bill Spencer? — Here Are the Most Likely Suspects

Who Do You Think Shot Bill on B&B? — Cast Your Vote!