The Spencer brothers find their lives turned upside down in these spoilers from THE BOLD & THE BEAUTIFUL. Even as Wyatt vehemently denies shooting his own father, Liam learns the shocking truth about Bill’s final moments with Steffy before he was gunned down!

Wyatt headed to the Spencer offices to accuse Justin of putting a bullet in Bill’s back to secure the company for himself, but Justin turned things right back around on the Spencer heir wondering if he was the guilty party. And then Detective Sanchez showed up to question Wyatt as a person of interest in Bill’s attempted murder! “There is no way,” Wyatt insists, “I would ever shoot my father.” But if he didn’t, who did? The police are running out of suspects! 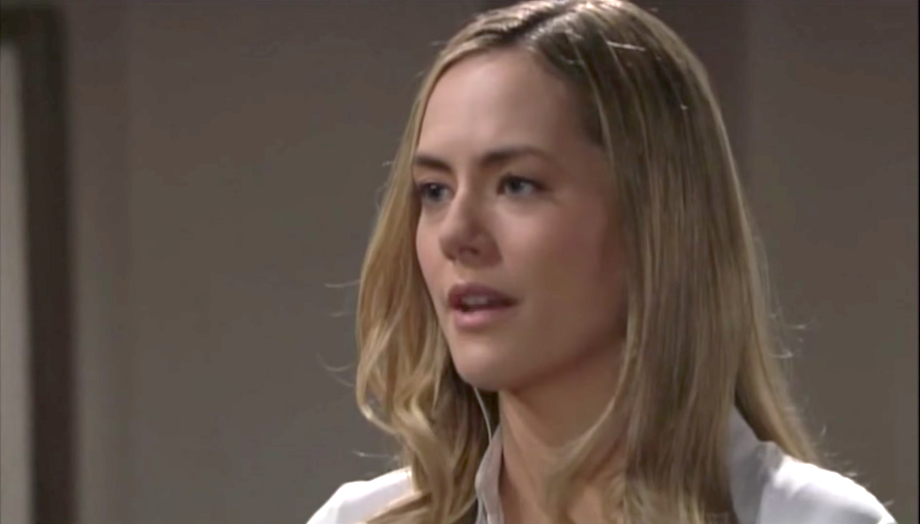 Steffy was annoyed that Brooke told Hope about Bill proposing to her shortly before he got shot, and hopes her rival doesn’t tell Liam. But Brooke cautions Steffy that the truth should come out. “Liam deserves to know,” she warns. And unbeknownst to both women, Hope is, in fact, spilling that particular secret to Liam at that very moment! “Steffy told my mom the night your father was shot,” Hope reveals. After Bill was nearly killed, Liam seemed to change his tune and put aside all the animosity he had towards his father for sleeping with Steffy, but will this turn of events change everything?

Don Diamont Eliminated From Italian DANCING WITH THE STARS