Sadly, THE BOLD & THE BEAUTIFUL viewers are experiencing another case of whiplash as Liam Spencer once again flits between Steffy Forrester and Hope Logan like a confused puppy dog. While both sides of this particular love triangle have their fans, we’d argue that perhaps the Spencer heir might be better off alone!

Sponsored
Top Doctor Says You Should Be Doing This Every Morning — Here’s Why
: After years of research, Dr. Gundry has released an informative video to the public showcasing exactly which foods he thinks are best for your digestion — and which you should avoid.
WATCH NOW

Hope was the first one to date Liam, but he quickly became smitten with Steffy after saving her from drowning in her bathtub, and that was the start of a merry-go-round he seemed unable to get off of. Each woman has now married Liam more than once, and jealously dumped him for showing attention to the other. It’s a vicious cycle with no end in sight. 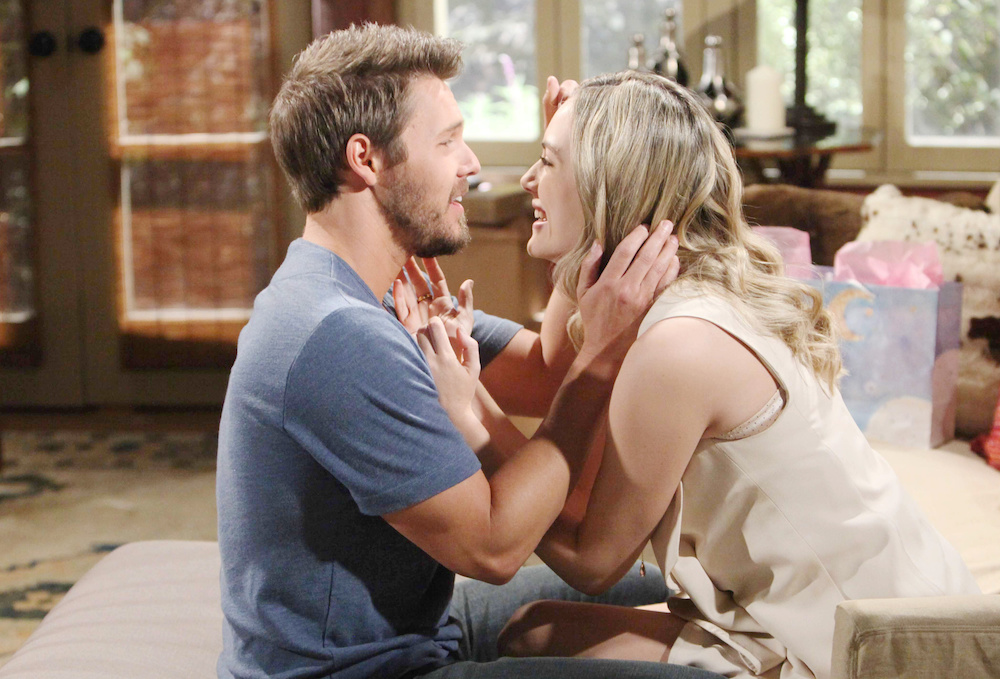 The only times it seemed as though Liam actually made up his mind between the two women was when one of them would leave town. Of course, they would eventually come back and Liam would find himself torn between them all over again. So as soon as Hope returned to Los Angeles B&B fans knew exactly what storyline they would be revisiting for the umpteenth time.

To be fair, Liam does genuinely love both women. That’s actually the real problem, here. It’s hard for him to pick one over the other because he wants them both. Unfortunately, since bigamy isn’t legal in Los Angeles, Liam is going to have to make a tough call. But the easiest way out of this dilemma would actually be to break ties with both Hope and Steffy. 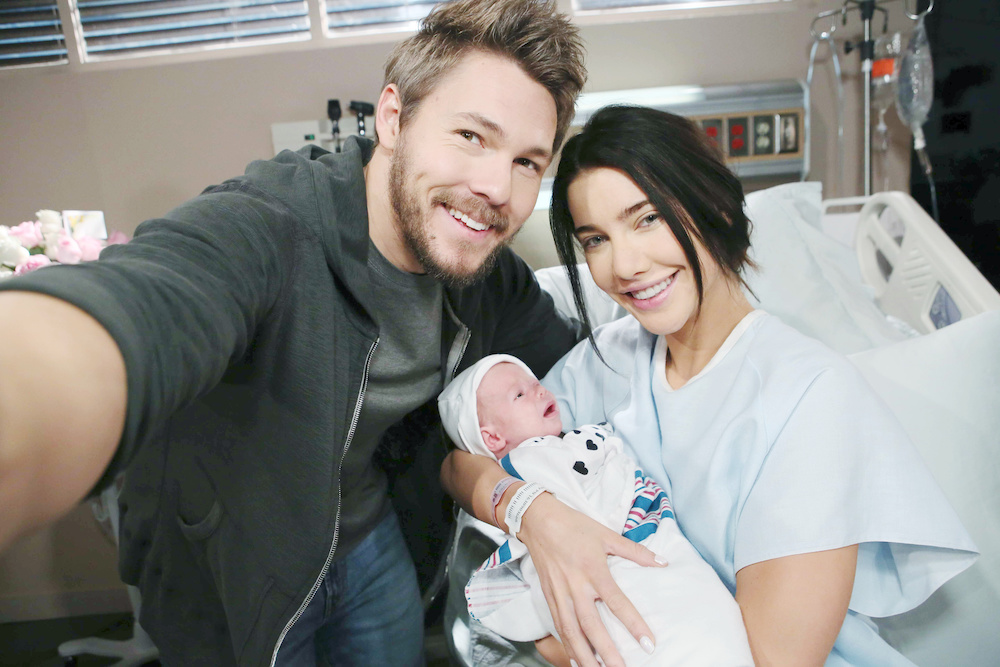 Their daughter will always tie Steffy and Liam together. (Photo Credit: Howard Wise/jpistudios.com)

Sure, Hope represents a good, pure love that Liam imagines would last forever. But when Steffy gave birth to his daughter, it seemed the brunette finally had the upper hand on her rival in the battle for Liam’s heart. Unfortunately, then Hope discovered that she, too, was carrying Liam’s baby, so now they’re even again!

The best way for Liam to save his sanity is for him to accept the fact that while he loves Hope and Steffy, since he can’t have them both, he should simply choose to walk away. Some alone time off of the relationship rollercoaster will do wonders for his spirit. And who knows — after a good amount of time spent single he could meet someone new who might capture his heart in a whole different way… and perhaps permanently! (Of course, that doesn’t mean he gets to be a deadbeat dad to his kids — just don’t be in a relationship with either of the moms!)

Who should Liam choose?