THE YOUNG & THE RESTLESS fans were more than a little disconcerted when they turned on their TV’s one day and discovered that Lily and Cane’s young children had been SORAS’d into their teens. Of course, the rapid aging of Genoa City’s younger set is hardly new, but it was a little more jarring because Lily’s portrayer, Christel Khalil is only about 10 years older than her TV kids! Thankfully, the Emmy winner had some warning, noting that executive producer/headwriter Mal Young “actually called me into his office and was like, ‘We just wanted to let you know that this is what we’re doing. We’re saying that Lily was 19 when she had [the twins].’”

A lot of actresses might be leery of suddenly having their character saddled with teens — making it possible for Lily to become a grandmother — but Khalil tends to be pragmatic about whatever is happening in her alter ego’s world. “You just [jump in] and do it,” she told Soaps In Depth with a shrug. “Whatever they want to do!” As far as playing a mom to teens, Khalil says that she simply channels her own real-life feelings as the mother of son Michael, who is 7. “I already know what it’s like to have that kind of relationship, but you just play it with somebody older,” she admitted. “It is funny, though. I was thinking the other day that [Lexi Stevenson and Noah Alexander] are the age that I was when [Lily] started dating Cane on the show. But it’s all fine!” 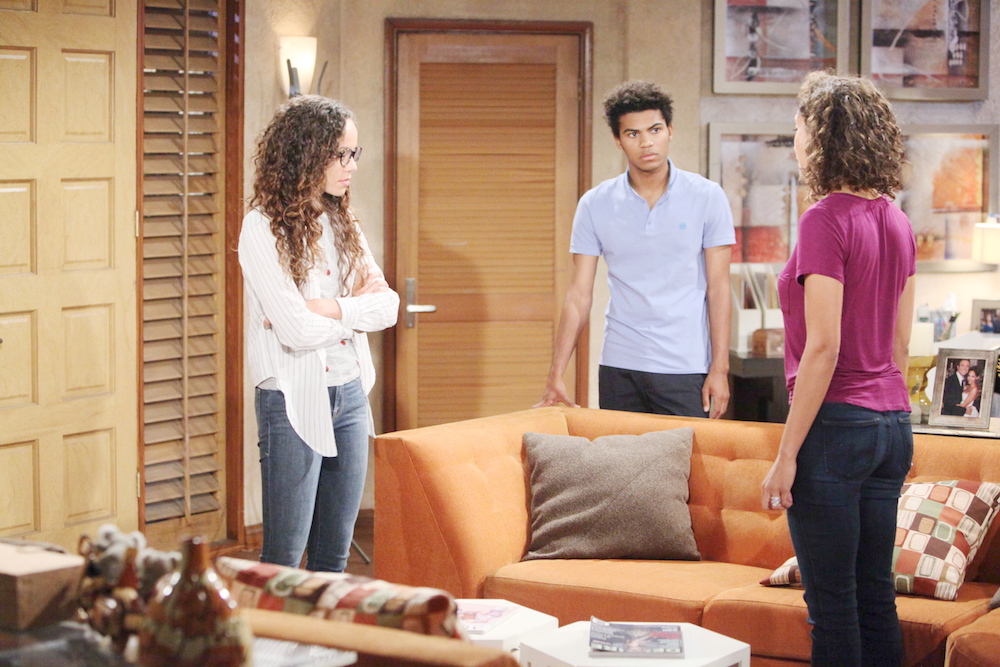 Khalil had more on her plate this year than having her character deal with rebellious teens. In what was a shocking twist for Lane fans, Cane and Lily’s relationship fell apart after it came out that he’d had a drunken one-night fling with Juliet, which resulted in her becoming pregnant with his child. While Juliet’s recent death changed everything for the couple — including opening up the possibility for the lovebirds to reunite — Khalil said she relished playing the emotionally charged scenes. “I have not seen any of them, which is so bad because literally everyone has been coming up to me and saying how amazing the scenes have been!” she shared with a smile. “I need to go on YouTube to watch them! But it felt really good when we were doing them. I feel like Daniel [Goddard] and I have been very connected doing this storyline, and that’s good.”

In fact, Khalil has noticed how the reel can spill into the real. “It’s so funny, because when we have storylines where we’re mad at each other, we don’t talk to each other as much in real life!” she laughs. “It’s almost like we have this undercurrent of what we’re playing. Not that we’re trying to be that way, but sometimes we get irritated with each other like a real married couple when we have those scenes. It’s actually quite funny!” 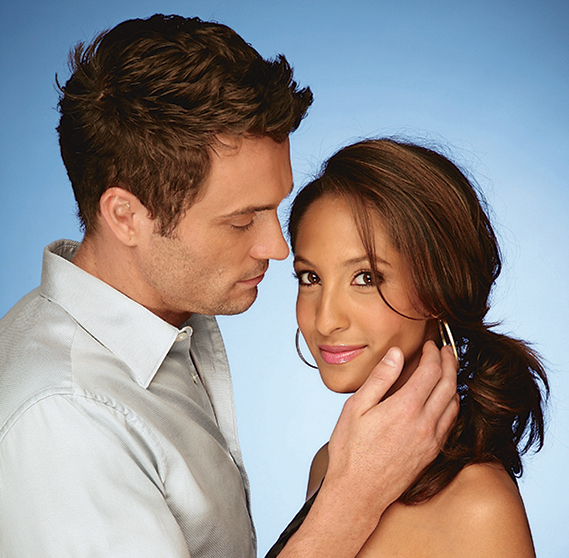 Lily and Cane have become one of Y&R’s most popular couples. (Photo credit: Lesley Bohm)

Speaking of funny, fans were recently treated to a humorous scene between Lily and Nick, in which her wording left him thinking that the beauty was coming on to him. “That was fun!” Khalil said. “They never give me comedy — they always give that to [Camryn Grimes, Mariah]! I personally don’t think that I’m very good at comedy, but I would like to be! I think that my personality is naturally out-there, so I like doing it more than the dramatic stuff.

“But I also think that it’s a lot harder,” she continued. “It’s much harder to do comedy than to cry. It’s a skill that you have to learn, and it’s all about timing. It’s also about thinking — you can’t try to be funny, you just have to really believe it and commit, which is so hard!” 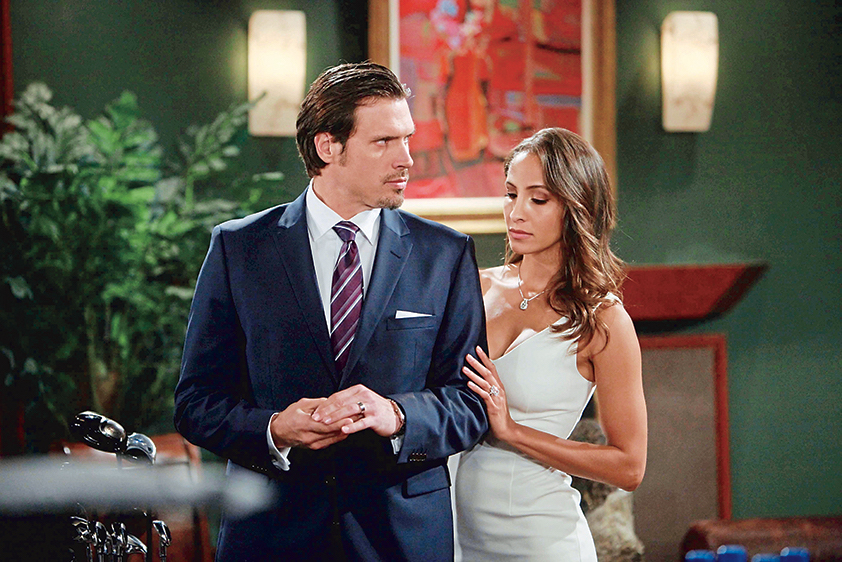 “Ooh, Nick, have you been working out?” (Photo Credit: Howard Wise/jpistudios.com)

Whether Lily will show off more of her humorous side, Khalil said that she actually likes how her character has evolved over the years. “She’s someone who has always been loyal to her family and has always been a good person,” reflected her portrayer. “She’s made mistakes like any other human, but she’s grown up to be this very amazing, down-to-earth, solid figure. Solid for her family, solid for her kids… yeah, Lily has become a very cool person. I like who she’s become. I’d have a drink with her!”