Asian American Actress Elizabeth Sung, who is best known to daytime fans as Jack Abbott’s wife, Luan, on THE YOUNG AND THE RESTLESS, has sadly passed away at the age of 63.

Sung joined the cast of Y&R in 1994 as Luan Volien, a woman with whom Jack had an affair during the Vietnam War. She appeared in Genoa City, managing a Chinese restaurant and soon rekindled things with Jack. Luan also revealed that she had given birth to his son, Keemo, who Paul and Christine later brought to town. Luan and Jack eventually married, and her other daughter, Mai, came to live with them as well. But shortly after the union, Luan learned she had a terminal illness and tragically passed away. And as Jack mourned the loss of his wife, he also lost his children when Keemo took Mai back to Vietnam with him. 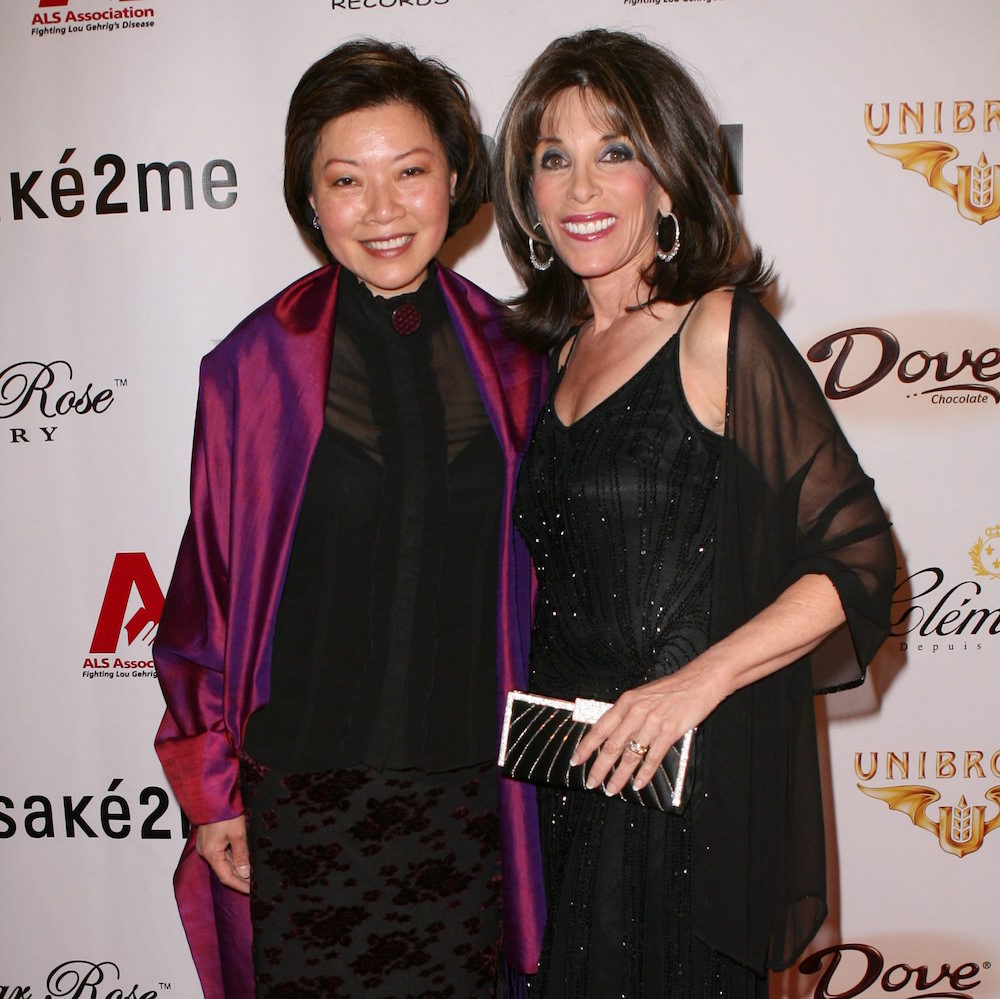 Sung with Kate Linder at a charity event in 2008. (Photo Credit: Jill Johnson/jpistudios.com)

During her time on Y&R, Sung released the short film she directed, Requiem, which was based on her childhood in Hong Kong and her journey to New York City as a ballet student. It won a CINE Golden Eagle Award in 1996.

Sung is best known for her roles in films like The Joy Luck Club and Memoirs of a Geisha as well as appearances on primetime television series like THE SOPRANOS, NCIS: LOS ANGELES, HAWAII FIVE-0, and THE NIGHT SHIFT.

Our thoughts go out to all of Sung’s friends and loved ones during this difficult time.