When Victor landed in a coma after his tussle with J.T., some fans thought he was leaving THE YOUNG & THE RESTLESS. But now that he’s still recovering from his injuries and the stroke which followed, other viewers have begun to worry that there’s actually something wrong with his portrayer, veteran actor Eric Braeden! However, the Y&R star took to Twitter to put a stop to the rumors and wild speculation.

“I have heard some comments about my ‘condition,’” Braeden tweeted. “I’m an actor and when I’m in a storyline involving a fist fight and a tumble down the stairs and a subsequent coma, I’m going to play the consequences of that to the best of my ability. But I, Eric Braeden, am full of p**s and vinegar!” 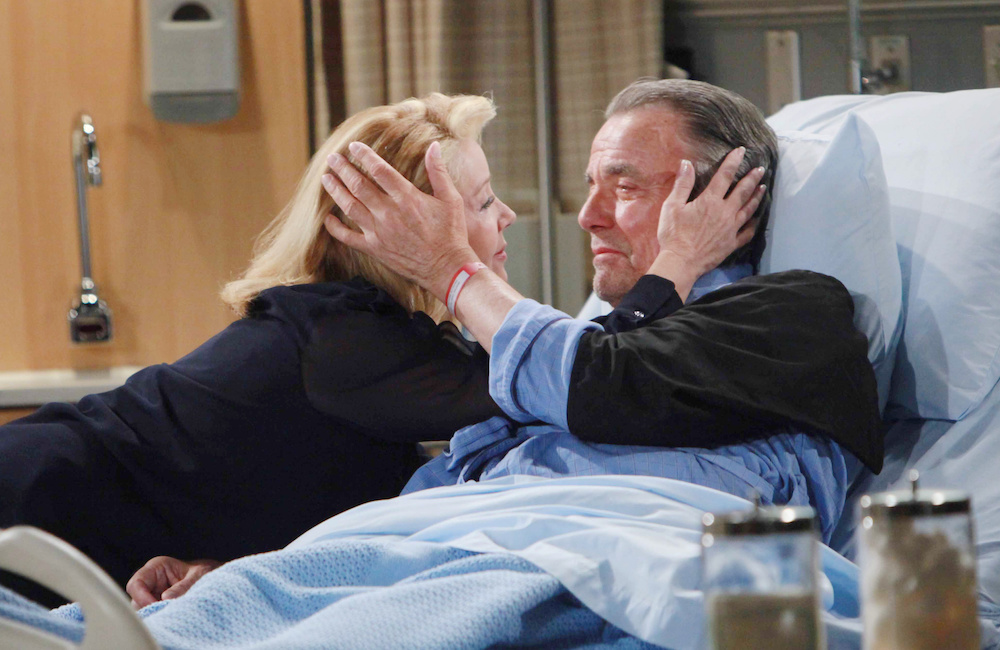 So fans can take a breath and relax because there’s not actually anything wrong with Braeden’s health — he’s just that good of an actor! There’s a reason why he’s racked up eight Daytime Emmy Awards nominations over the course of his nearly four decades on Y&R (he took home the trophy for Lead Actor back in 1998). And thankfully he’s taking all the concern with a grain of salt, tweeting back at a fan: “It’s all cool, part of the job!”

So this means that Braeden isn’t going anywhere, and Y&R viewers can look forward to much more drama in the future as Victor continues to rule the Newman family with an iron fist. Will he continue to keep Christian away from Nick, or will all his manipulations come crashing down around him? You’ll just have to stay tuned to find out! And for more on your favorite Y&R stars, keep reading the CBS edition of Soaps In Depth magazine!