The daytime community is mourning the loss of legendary producer John Conboy, who died on Jan. 18 at the age of 83. His career began in 1970 as a producer on LOVE IS A MANY SPLENDORED THING, and in 1973 he became a producer on THE YOUNG & THE RESTLESS, where he had a successful run until his departure in 1982. He then became executive producer of the new CBS sudser, CAPITOL, and in 1990, he was appointed the new executive producer of NBC’s SANTA BARBARA for two years.

In 2002, he returned to daytime to helm GUIDING LIGHT, a run that lasted only just over a year. Conboy received numerous Daytime Emmy Award nominations for his work on Y&R and led the soap to wins in 1975 and 1983. In addition, he received another trophy for SANTA BARBARA in 1990.

Many stars spoke out on social media to express their condolences over the loss of a daytime legend. “It is with a heavy heart and a grateful smile that I called him my friend,” Judith Chapman (Gloria, Y&R) posted to Facebook. “‘Big’ John Conboy, the original producer on Y&R, left us today. The big guy with the big laugh, man about town, and one hell of a producer. Whether you loved him or not, you have to agree, he was one of a kind! God bless you, John. Give Jeanne a hug from all of us.” 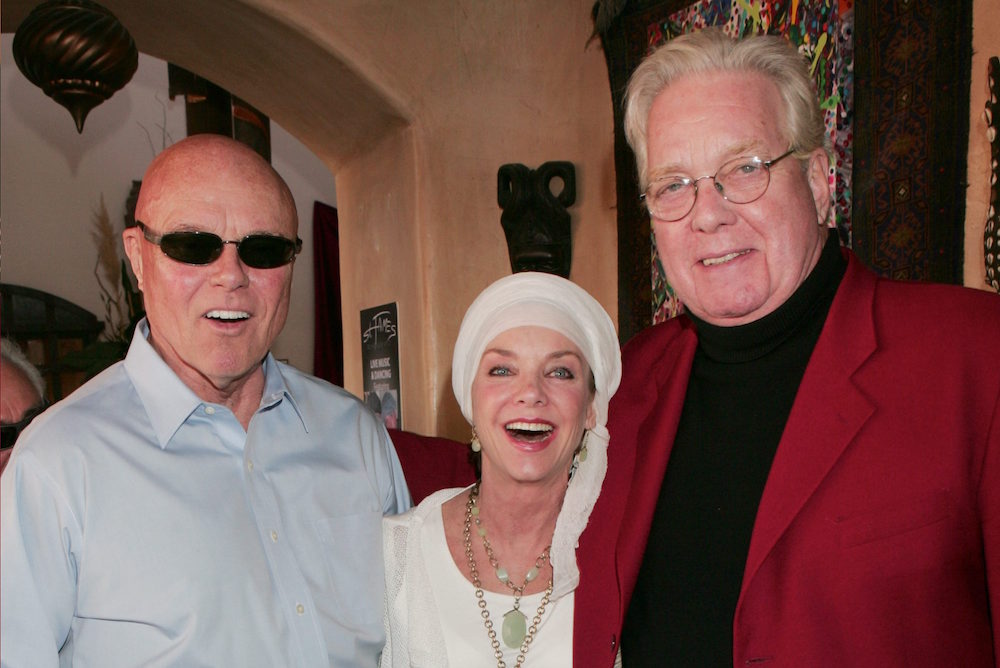 Donna Mills (ex-Madeline, GENERAL HOSPITAL) shared her thoughts on Instagram. “Goodbye is never easy,” she wrote, “but I feel so truly blessed to have had John Conboy as such a big and special part of my life. Your extraordinary career is a testament to your ability to captivate audiences everywhere and that legacy will live on forever. You are an unmatched light that will be so truly missed. Rest in paradise, my dear.”

We join Judith and the CBS Daytime community in mourning the loss of John Conboy. John was a longtime Executive Producer on #YR, created Capitol and later was EP of Guiding Light. He will remain in our hearts forever. https://t.co/tQ3gJIEEX1

Our thoughts are with Conboy’s friends and family during this difficult time. For more Y&R news, keep reading the CBS edition of Soaps In Depth magazine.