The Abbot and Newman families are falling apart in these spoilers from THE YOUNG & THE RESTLESS. So what will happen if Nikki and Jack’s actions pit the two clans against each other again?

Dina gave Ashley the key to Graham’s room so she could search it and find that there’s nothing to worry about where her mysterious companion is concerned. However, just as Ashley found some intriguing information about Graham, he returned to his room and caught her red-handed! “You have 10 seconds to start talking,” he warns Ashley. “Then I’m calling the police.” Why is Graham so defensive if he has nothing to hide? 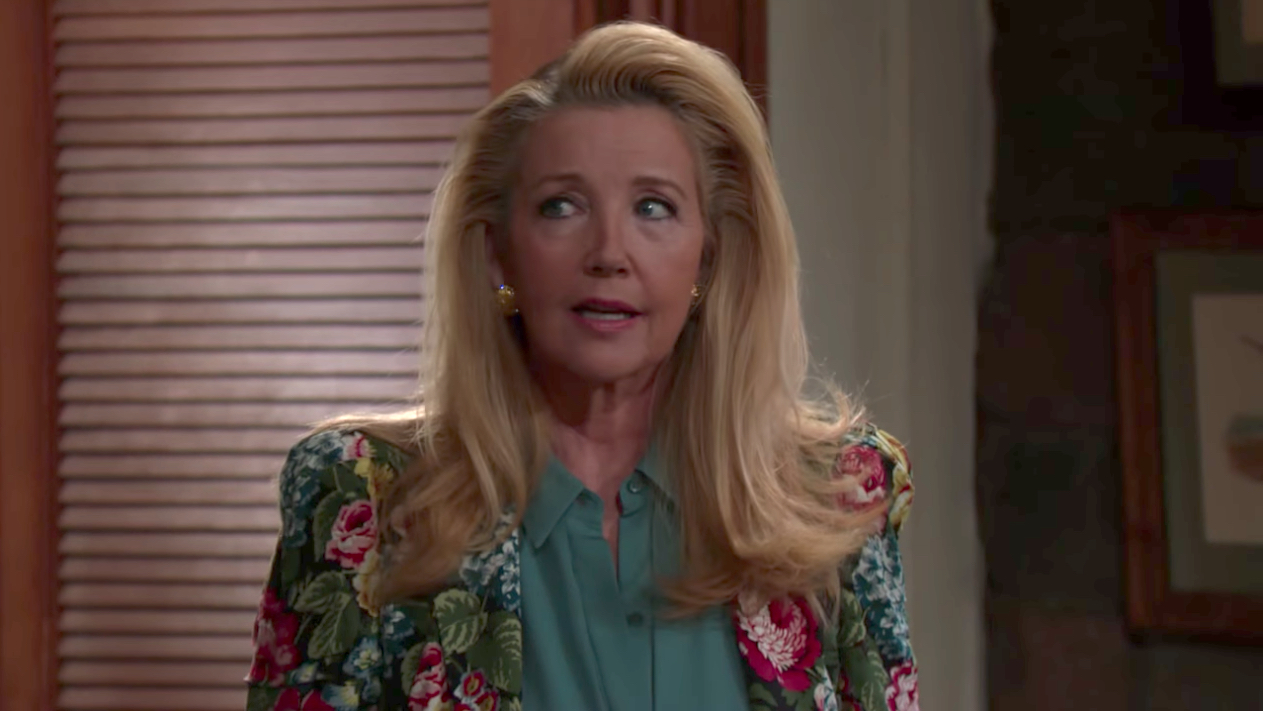 Nikki and Jack are caught together! (Photo Credit: CBS)

Abby can’t believe her eyes when she catches Nikki and Jack together! “What are you two trying to do?” she asks, irritated. “Start the final Newman/Abbott war?” Nikki and Jack exchange nervous looks as Abby waits for an explanation of their behavior. Nikki left Victor so she’s free to see whoever she wants. But is taking up with Jack really the best idea?

After Faith confronted him in the stables about lying to her, Victor heads to The Underground to confront Nick himself. “You’re poisoning my grandchildren against me?” he asks accusatorily. Nick counters that that’s his spin on how things went down. “No, son,” Victor insists. “This one is on you.” Not sure how it’s Nick’s fault for telling Faith the truth about what Victor has done, but hey, that’s Victor for you — it’s always somebody else’s fault!

Check out this tease for today’s confrontational episode and for more Y&R previews, keep reading the CBS edition of Soaps In Depth magazine!