It doesn’t look like Cane and Lily are on the road to reunion anytime soon in these spoilers from THE YOUNG & THE RESTLESS. She gets some unexpected — and potentially awkward — news and he hears some truth he may not want to!

Now that Brash & Sassy is back in business, Lily has to get back to work. And so does Jordan, as the photographer for the new campaign. “According to this,” Jordan informs her, “we’re going to be hitting the road… together.” Lily tries to act like it’s no big deal, but now that these two have shared a kiss, how much longer can they avoid what’s happening between them?

Meanwhile, Cane is determined to get back together with his wife despite Juliet carrying his baby. But Neil tries to advise him not to get his hopes up. “Sometimes, despite our best efforts,” he warns, “things wind up beyond the point of no return.” Is Cane and Lily’s marriage truly beyond repair or is there still hope? 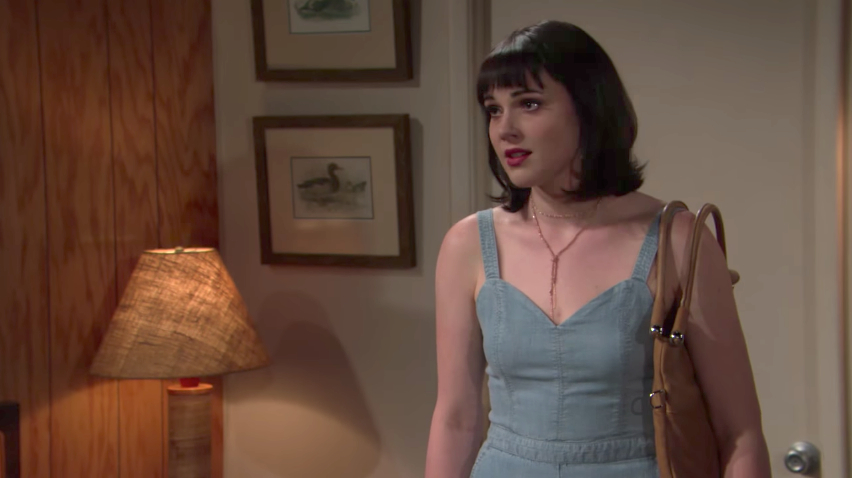 Summoned to the cheap motel by her sister, Crystal, Tessa rushes to her rescue. But when she gets there, she finds only one of the thugs running the sex ring. “What did you do to my sister?” Tessa asks, trying to act stronger than she feels. In response, the bearded guy just reaches behind him and slams the door shut. Tessa may have been trying to save her sister, but she may have gotten herself into trouble she can’t get out of!