It’s one crisis after the other in these spoilers from THE YOUNG & THE RESTLESS! Juliet’s unborn baby could be in grave danger, and Tessa has new hope that her sister could be rescued… if they can get to her in time!

Juliet is riding high after her conversation with Cane where they shared a brief kiss. But at the Genoa City Athletic Club, Hilary decides to take her supposed friend down a peg or two. “Once you pop out that baby,” Hilary spits, “His interest in you will disappear.” Just then, Juliet doubles over in pain and staggers backward clutching her belly as she falls onto the stairs. Is she in danger of losing her baby? 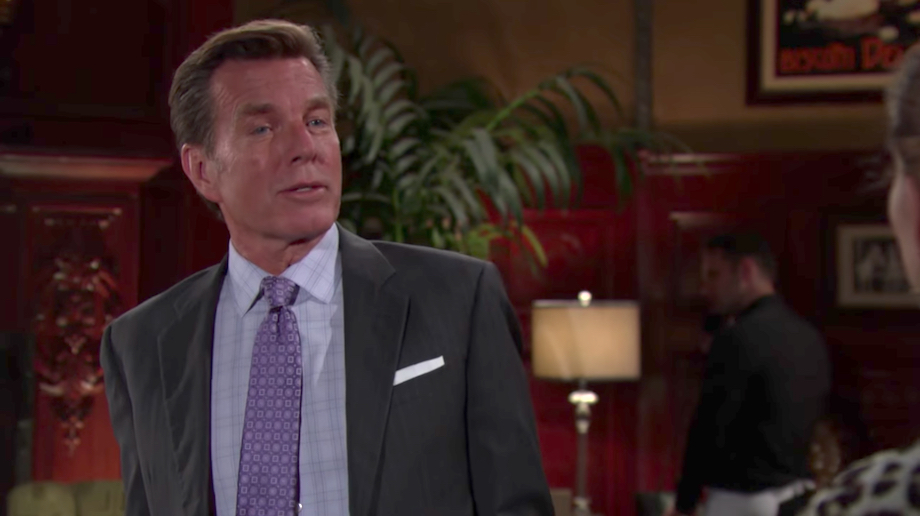 Elsewhere in the Club, Jack turns to see Victoria entering the dining room. “Care to join me?” he asks. Victoria just shoots him a look like he’s absolutely crazy for even considering the idea and he smiles. “Oh come on,” he responds. “We’re supposed to be friendly competitors.” But the battle between Jabot and Brash & Sassy stopped being friendly a long time ago!

It’s Tessa’s big night, performing live for Herb, a big music producer. But things take an unexpected turn when Scott reveals something shocking about the guy’s date! As he gives Tessa a friendly hug, Scott whispers in her ear: “The woman Herb’s with is a hooker. She knows your sister.” Tessa’s eyes go wide. Could this finally lead them to Crystal’s whereabouts so they can rescue her from the sex ring? Or will it just lead them into more danger?

Jason Thompson and His Wife Welcome a Baby Girl!

How Long Will Greg Rikaart Be Back at Y&R?