The shocking truth is on the verge of being revealed in these spoilers from THE YOUNG & THE RESTLESS!

When Lily approaches her at the club, Juliet insists, “I just want to clarify, I didn’t force Cane to do anything.” Lily looks confused, clearly not knowing what she’s is talking about. Will Juliet divulge that she and Cane slept together that night in Tokyo, or will she realize she should keep her mouth shut? And even if she does, how much longer can the two of them keep their secret — if there’s even a secret to tell! Could Juliet be lying about the whole thing just to get a job at Brash & Sassy? 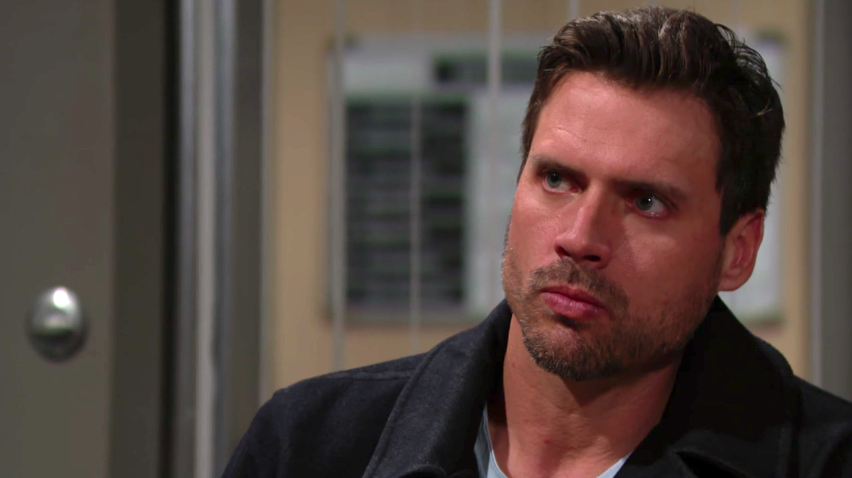 Chelsea is taken aback by how quickly Chloe wants to race down the aisle with Kevin. “You know your dress isn’t finished, right?” she asks the bride-to-be. “So why the hurry all of a sudden?” How will Chloe explain her desperate move?

Meanwhile, Nick takes his suspicions to Paul, wanting to reopen the investigation into Adam’s death to find out the truth. “There’s something you’re not telling me, and I think it’s a name,” Paul muses. “Who do you think did this?” Nick just looks back, stone-faced. Will he give him Chloe’s name, or keep that part a secret? And without that crucial piece of information, is there anything Paul can do to help uncover the truth?